Tweet
Michael Pollan, the darling of the anti-science community, believes his walled Berkeley garden is a model for those dumb farmers who do it for a living and that Medicine Is A Vast Corporate Conspiracy.

He's like Paul Krugman when it comes to economics. Basically, he's like a Kardashian or anyone else famous for being famous, with no one really able to figure out why.

His latest screed is on caffeine and it is the kind of breezy claim that made Jonah Lehrer famous, but the scientific premise is bunk. Caffeine, he assures us, is a psychoactive, but he doesn't understand that dose matters. Bacon is as hazardous as mustard gas or plutonium, because Pollan can understand epidemiology media kits without bothering to learn any science, and so he can look at the same abstracts about caffeine and declare it is damaging kid brains. It is not evidence-based, it is just part of his Modern Life Is Terrible narrative.

“The benefits are clear on the civilization ledger. On the species ledger, it really depends if you see civilization as a plus or minus for the species. It does a lot for us, but it also has an enormous cost.”

Sorry, Mike, human civilization is not ruining the planet. Its the "virtual water" nonsense of dreary humanities scholars and the op-ed writers they read in newspapers. 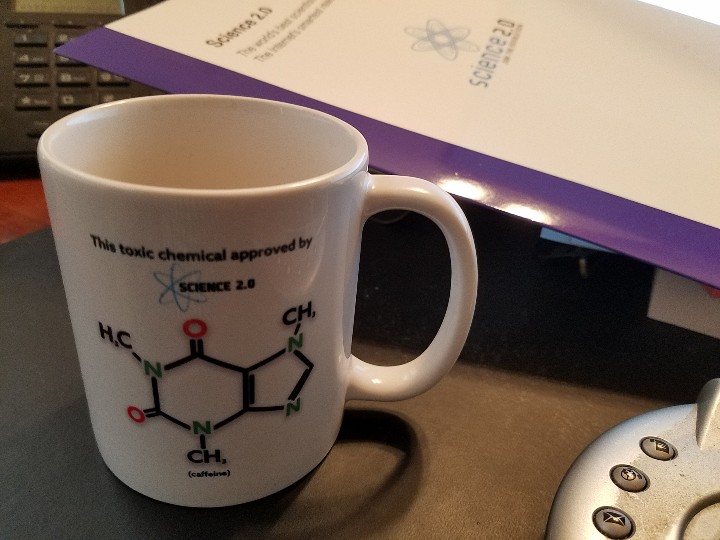 In his latest dodge to sell books, he claims caffeine is so addictive he can't give it up. By claiming he is addicted he makes his own behavior exculpatory. It's not his fault, it's the evil chemical.

The fact is he has poor impulse control and rather than accept that, he trots out excuses about his travel schedule and a natural chemical's seductive qualities.

If your are truly addicted to caffeine, after a few days you will feel ... nothing. At least not physically. Coffee harms no one but like an actual carcinogen, cigarette smoking, there are numerous other factors besides the physical in addiction. The social aspect, the behavioral repetition. Pollan shouldn't blame caffeine because he likes a warm cup in his hand when he's cold.

He's a modern day Thoreau, basking in the modern world's benefits while pretending to live in the past. Because he's Michael Pollan, both he and his fans will take that as a compliment. Which shows how truly out of touch they are.