Thought experiments are mental exercises, or imaginative experiments, which are often not possible to perform with current technology. They appear to be particularly popular in physics and philosophy, but are by no means limited to these two fields. There are a couple of thought experiments that employ demons. After all, an imaginary entity with awesome powers can be quite useful in a thought experiment, can’t it?

Three of the most famous thought experiments that center around a demon with amazing capabilities, are:

René Descartes, the famous French philosopher and writer, first introduced his demon in his 1641 work Meditations on First Philosophy, as a tool for systematic doubt, ultimately leading Descartes to his well-known statement of the so-called 'first item of knowledge': "Cogito ergo sum", or "je pense, donc je suis" ("I think, therefore I am"). His demon is an entity that is…

…at once exceedingly potent and deceitful, has employed all his artifice to deceive me; I will suppose that the sky, the air, the earth, colors, figures, sounds, and all external things, are nothing better than the illusions of dreams, by means of which this being has laid snares for my credulity; I will consider myself as without hands, eyes, flesh, blood, or any of the senses, and as falsely believing that I am possessed of these;… (Descartes, R., 1641, Meditation I, 12) 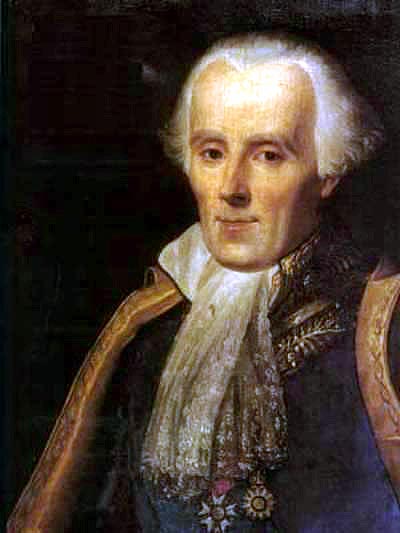 Pierre-Simon Laplace, a French mathematician and astronomer, who formulated several eponymous mathematical articles (Laplace’s equation, the Laplace transform, the Laplacian differential operator), also devised a demon of magnificent powers in his Philosophical Essay on Probabilities, in 1814. In doing so, he was the first to publish an articulation of scientific determinism.

Given for one instant an intelligence which could comprehend all the forces by which nature is animated and the respective situation of the beings who compose it, an intelligence sufficiently vast to submit these data to analysis, it would embrace in the same formula the movements of the greatest bodies of the universe and those of the lightest atom ; for it, nothing would be uncertain and the future, as the past, would be present to its eyes. (Laplace,P.-S.; 1814, p.4) 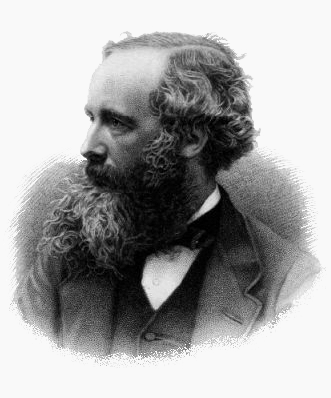 The Scottish physicist and mathematician James Clerk Maxwell is best known for the formulation of classical electromagnetic  theory, uniting electricity and magnetism into a consistent theory. A BBC survey conducted among 100 of today’s leading physicists placed him at a third place as all-time greatest physicist, behind Einstein and Newton. His demon is a tool in hypothetically describing how to violate the second law of thermodynamics, which can be expressed in several specific ways, but generally says that over time, differences in temperature, pressure, and chemical potential equilibrate in an isolated physical system. The demon was first mentioned in a letter to Peter Guthrie Tait in 1867, and was published in Mawell’s Theory of Heat in 1871.

…if we conceive of a being whose faculties are so sharpened that he can follow every molecule in its course, such a being, whose attributes are as essentially finite as our own, would be able to do what is impossible to us. For we have seen that molecules in a vessel full of air at uniform temperature are moving with velocities by no means uniform, though the mean velocity of any great number of them, arbitrarily selected, is almost exactly uniform. Now let us suppose that such a vessel is divided into two portions, A and B, by a division in which there is a small hole, and that a being, who can see the individual molecules, opens and closes this hole, so as to allow only the swifter molecules to pass from A to B, and only the slower molecules to pass from B to A. He will thus, without expenditure of work, raise the temperature of B and lower that of A, in contradiction to the second law of thermodynamics... (Maxwell, J.C.; 1871, p. 338)

Descartes,R. (1641). Meditations on First Philosophy. (Can be found completely online (in Latin, French and English) at: Descartes' Meditations)

Laplace, P.-S. (1814). A Philosophical Essay on Probabilities, translated by Truscott, F.W. and Emory, F.L. (1951). (Can be found completely online at: California Digital Library: A philosophical essay on probabilities)