For World Philosophy Day, Here Are 3 Women You’ve Probably Never Heard Of In The Field Of Big Consciousness
By The Conversation | November 21st 2019 06:05 AM | Print | E-mail

Ask anyone to name a philosopher and they’ll likely name a man. So, let’s turn the spotlight on three women: Mary Calkins, May Sinclair, and Hilda Oakeley. They each defended “idealism” – the idea that consciousness composes, or somehow pervades, the universe we live in.

Big consciousness theories are trending right now. Ecologists such as Suzanne Simard argue trees can “talk”, and philosophers such as Philip Goff argue elementary particles exhibit basic forms of consciousness. These women should be remembered as part of this blooming tradition. 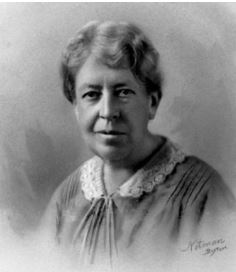 Mary Calkins studied psychology and philosophy at Harvard. Although she completed her PhD requirements, Harvard refused to award it because of her gender. Despite this, Calkins made great contributions to philosophy, including her defense of idealism in the 1907 book Persistent Problems of Philosophy.

Around this time, philosophers such as Francis Herbert Bradley and Josiah Royce argued for “Absolute idealism” – the idea that the universe is experience or consciousness, a kind of giant mind. Because it contains everything, this consciousness is called the “Absolute”. Calkins accepted Absolute idealism but advanced a new, four-step argument for it.

First, she claims there are mental, nonphysical things. Many philosophers accept this. For example, “dualists” like Descartes believe our minds are non-physical substances or properties. Calkins argues we directly experience mental things: perceptions, imaginings, feelings. She reasons our squishy grey brains can’t be our feelings, so they must be nonphysical.

Second, Calkins argues mental stuff always involves a self. Wherever there is mental activity – feeling, dreaming – there is a self experiencing that activity. She supports this using human experience of consciousness. When I introspect, I don’t find “happiness” or “sadness” floating about. Instead, I am having those feelings: I, my self, feel happy or sad.

Third, she argues the universe is “through and through mental”. How is this possible? Calkins claims that rocks and flowers are not conscious like us, they are “inattentive, dazed, inactive”. Her argument draws on George Berkeley’s idealism, which stressed the role of mind in perception.

Finally, building on her own earlier reasoning, she argues that as the universe is mental stuff, it is also a self. For Calkins, the Absolute is a world-sized, infinite self, existing alongside our mini selves. 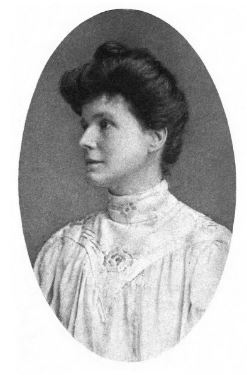 May Sinclair was the pseudonym of English novelist Mary Amelia St. Clair. Anonymous via Wikimedia Commons

May Sinclair, the “readable modernist”, is best known as a novelist and suffragette. However, she also wrote philosophy, and her 1922 The New Idealism argues for Absolute idealism from the nature of time.

For Sinclair, time is composed of indivisible moments, akin to film reels, or early motion photography.

Each individual frame shows a static sea. Yet across the series, waves crash. Many 20th-century philosophers conceived of time in this way.

Assuming time is like a film reel, Sinclair offers a puzzle. How are moments of time connected? Why does time seem to move from one moment to the next? She argues there is nothing in time that could knit these moments together. The only thing with that power is consciousness. 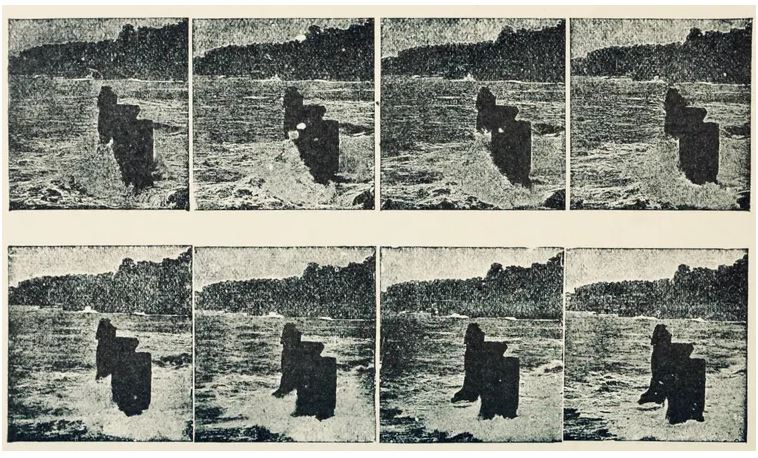 From our own inner experience, we know that minds can remember the past, and anticipate the future. In this way, Sinclair claims minds join “instant to instant”, past to present to future. Knitting the infinite span of time together demands an infinite consciousness: the Absolute. 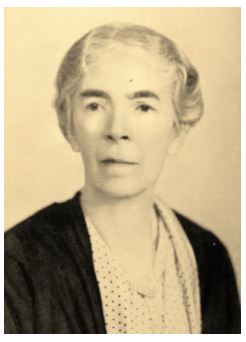 Hilda Oakeley was not awarded her Oxford degree when she completed it, because she was a woman. Nonetheless, she published six philosophy books; and taught at McGill, Manchester, and King’s College London. She defended a different kind of idealism.

“Ontological” (reality-based) idealists, such as Calkins and Sinclair, say reality is mental stuff. In contrast, “epistemic” (knowledge-based) idealists say consciousness permeates everything we know about reality. For example, Immanuel Kant argued we perceive things in space and time, but things in themselves may not be spatial or temporal. Oakeley admires Kant’s epistemic idealism but disagrees over the details.

Against Kant, Oakeley argues time is a real feature of the world. Her 1928 Study in the Philosophy of Personality grounds this view in human experience of time. Our perceptions are continually “arising from the unknown, emerging as the novel”. This suggests our minds do not impose time on our perceptions - rather, the outside world imposes time on us.

Unlike the child, the carpenter recognizes the objects – remembers them. Oakeley would argues her memory alters her perceptions. The child sees lumps but the carpenter sees hammers and screws. Arguably, some anthropologists defend a similar theory: your culture shapes your reality.

Why are these philosophers neglected?

Despite this, their philosophy is poorly known. They lack entries in the Stanford Encyclopaedia of Philosophy, and are omitted from many histories of philosophy.

One probable reason for this neglect is that idealism fell out of fashion. Another is misogyny. And I offer a further reason: their arguments use introspection or inner experience, arguably a kind of “intuition”. In 1912, Russell attacked Henri Bergson for his “anti-intellectual” use of intuition.

Perhaps Russell’s attack inadvertently tarred these women, rendering their idealist arguments “un-philosophical”. Philosophers still debate the value of intuition. But, over the last few decades, consciousness studies has revived the use of introspection alongside big consciousness theories. This may restore the fortunes of Calkins, Sinclair and Oakeley yet.

By Emily Thomas, Associate Professor of Philosophy, Durham University. This article is republished from The Conversation under a Creative Commons license. Read the original article.