David Clark
You might think microbreweries are novel and trendy. Okay, they may be trendy but they are not novel. An ancient microbrewery dating around 5,000 years old was recently unearthed in China at the archaeological site of Mijiaya.

Analyzing the remnants of the grains used has even provided a recipe for ancient Chinese beer!

Alcoholic drinks have a long and complicated history. Indeed, long before humans even came on the scene, other animals were indulging in fruit that had naturally fermented. 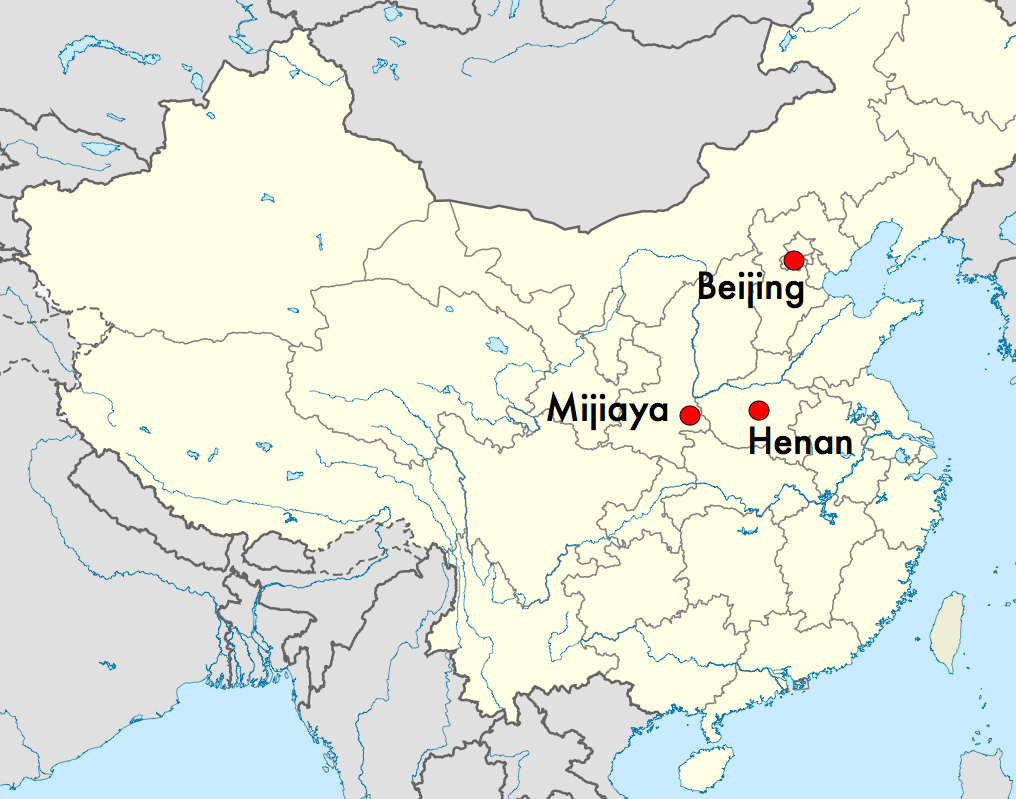 Trees that bear sugar-rich fruit appeared on Earth about 100 million years ago. From then on both sugar and alcohol became widely available. Damaged fruit were fermented by naturally occurring yeast to yield alcohol. Such natural fruit slurries can reach an alcohol concentration of around 5%. Chimps, gorillas and orangutans get most of their calories from fruit – whether fermented or not.

Humans have taken fermentation several steps further. Brewing beer was one of the earliest ventures into biotechnology. Indeed, it seems likely that using yeast to ferment grain into beer came before the more complicated use of yeast in bread-making. Wine making probably came somewhat earlier than beer and probably happened “accidentally” when stored grapes fermented naturally.

In nature, apes, monkeys,elephants, and even the humble fruit fly all enjoy alcoholic drinks. In addition, these animals are happy to share alcoholic drinks made by humans. Indeed,monkeys have become a nuisance in some tropical resorts because they swing down from trees and steal drinks

Ancient civilizations from Egypt, the Middle East and China all brewed beer and made wine. All these ancient cultures had important feasts and festivals that included the consumption of alcoholic beverages.

Today modern biotechnology is still being used to improve alcoholic beverages. However, modern chemical analysis has also been used in historical detective work to investigate ancient drinking customs. Sediments left in ancient drinking vessels or storage jars can be analyzed for key ingredients. For example, tartaric acid (from grapes)is symptomatic for wine and oxalic acid is a by-product of beer making. In addition, the residues left on ancient pottery can be examined for microscopic remains of plant structures.

The residue from the ancient Chinese beer mentioned above was analyzed both chemically and for phytoliths. These are microscopic structures made of silica, which therefore last long after most plant tissue has broken down. Many plants contain these and they often have characteristic shapes that allow the plant to be identified.

This ancient beer was made by fermenting the grains millet and barley and also contained several other local plants. The brewers belonged to the Yangshao, an early group of partly nomadic farmers from northern China. The investigators have been experimenting to see if they can brew beer from the same ingredients– but this is not yet on sale!

Of course the Chinese were not alone. The ancient Babylonians have left clay tablets from around 6,300 years ago that contain recipes for beer. Apparently the Babylonians were pretty hard-core about their beer. They sentenced brewers who produced unfit beer to be drowned in their own beer, a classic example of poetic justice

The earliest fermented drinks would probably be technically classified as wine rather than beer,although they were very different from modern wines. The Chinese probably hold the record here with a wine-like drink made from fermented rice, honey, and fruit. This comes from Henan province and dates to around 9000 years ago.