Alex "Sandy" Antunes
Are you thinking about majoring in science or engineering?  Want to get into a good college and leap out into a job?  Here's some advice for science-curious students in high school.

As a HS junior, take HS Physics, Biology, or Chemistry-- whichever matches your major.  For engineering or physics or astronomy, HS Physics.  For biology, HS Biology and Chemistry.  For chemistry, HS Chemistry.  For pre-med, heck, take them all.

You should also take any and all Advanced Placements (all topics-- Sci, Math, English). AP gives you free credits, so you can go right into stuff you want and sprinkle your electives more freely during your four years-- or even graduate in 3.5 years.

Apply to at least 5 schools.  Yes, $100 application fees suck, but you want, at a minimum, to apply to one "really want but hard to get" school, 2 schools that are great in what you want to do, 1 school that is good and also inexpensive, and 1 'safe choice'-- usually an in-state school.  Visit the spots and make sure you like the location, because you're going to live there for 4 years.

Cost is a worry, but that's what financial aid is for.  There's merit aid and need-based aid.  Make sure you fill out the federal form that almost all programs use-- now, go out and find it and fill it out now!  Now!  Are you done?   Okay.

There's also scholarships from a variety of agencies, including possibly places you worked as a summer job, or service organizations you helped.  There's a lot of money out there, and like they say with Mervis diamonds, "nobody pays retail anymore, why should you?"  So don't look at the college list price, but wait until you've been accepted.  Then you can look at the final out-of-pocket charges after they deduct financial aid and make an accurate decision on true cost.

Live at college, not at home.  There's a current trend of living at home, or worse, taking 1-2 years of community college credits while living at home before 'finishing off' at a university. Which is kind of like dating someone because they're easy but planning to ditch them in a year.   That's not college, that's 'extended high school'. If you're going to college, go to college-- the whole package.

College is as much about learning to live on your own as it is about the material in the courses.  Also, the friends and connections you'll make will be your first non-parental network that supports and advises you in life.  You'll probably need recommendations from a professor or two when you apply for jobs, so just 'going for the grade' will make you miss out on both experiences and necessary human connections.

Don't just do the hard-core engineering route in college. Take electives, not just because it's your last chance, but because a mix of skills is really handy to get jobs. Skills like writing and communication are just as key as engineering ability. Even stuff like history and philosophy are handy for building critical thinking, that so-called 'thinking outside of the box' that one needs to develop. 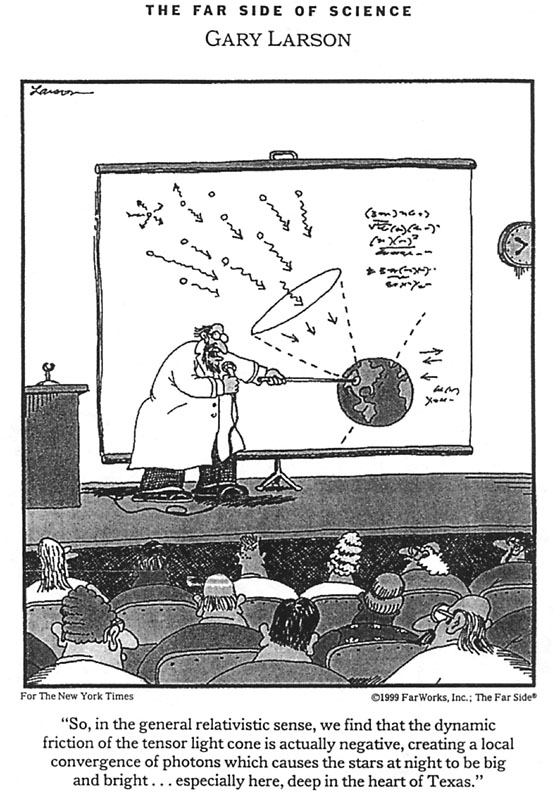 Do try to get a summer job as an intern or junior at, well, anywhere degree related. There are all sorts of jobs all over the country that you can hunt down for this, it's a nice way to do something cool for 3 months to see if you like it, and the pay's great.

To get employed, an undergraduate degree is great. If you want to work for NASA, a Masters is handy but avoid a PhD. That makes one 'unhireable' for a lot of neat jobs there. NASA basically hires around their 6 main centers, but anywhere there is a Raytheon, Boeing, Hughes, Northrup, etc defense contractor, there's a job for an aerospace person. I worked as a Civilian for the Navy, after all. There's 'beltway bandits' (small contractors fighting for DoD money) surrounding cities that have bases or research parks, so there's good work to find.

For sciences (not engineering), a lot of places hire astronomers/physicists to do computer programming, since there's a big skill overlap. I do not know if that applies to engineering.

After graduation, internships are rarely needed, fortunately-- usually one gets hired in a decent starting/junior position, then moves up.

Note that two of my friends who were engineering undergrads got their degrees, but didn't like the work. One's a lawyer and the other a stockbroker. So don't fret too much about which degree to get, rather, focus on what broad set of skills to get. To some degree, any hard science or engineering will set you up well for life, regardless of profession.

Think, does you want to be 'an engineer, and only an engineer', or 'a totally well rounded critical thinker with strong math/science skills who then gets a concentration on engineering to finish the mix'.

Wondering what it's like to work in the sciences after you graduate?  Next week, I'll talk about working in science.