Erin Richards
The floodgates have opened, and through it rushes advances in stem cell research. It seems that every day, another effort makes a push forward for medical stem cell therapy.

Earlier this week, a team of research scientists published a study evaluating long term clinical results of treating patients with Parkinson’s disease with autologous neural stem cells. The results of the study demonstrated that stem cells from cerebral tissue could form differentiated neurons and could produce dopamine and reverse symptoms of Parkinson’s.  Restored GABA and dopamine signals can restore and provide long term motor improvement. 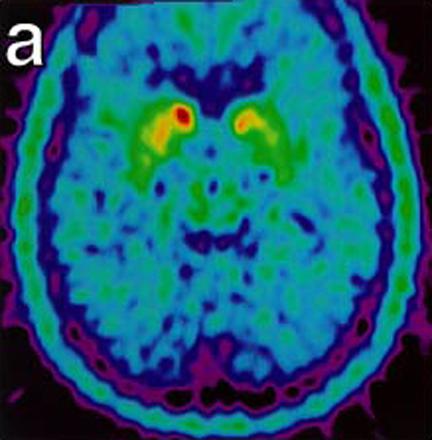 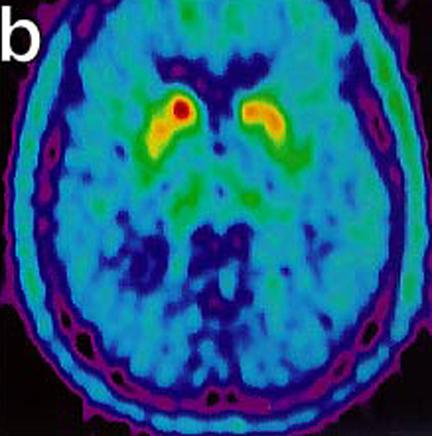 According to lead author, Michel F. Levesque, MD, FRCS(C), FACS, "We have documented the first successful adult neural stem cell transplantation to reverse the effects of Parkinson's disease and demonstrated the long term safety and therapeutic effects of this approach."

The article, "Therapeutic Microinjection of Autologous Adult Human Neural Stem Cells and Differentiated Neurons for Parkinson's Disease: Five-Year Post-Operative Outcome" is published in the February issue of the Bentham Open Stem Cell Journal and describes the previously undocumented effects of autologous cell grafting of neurons to replace the loss of functioning cells during onset and progression of Parkinson’s.

According to the article, “neural stem cells are present in adult avian and mammalian brains. Active neurogenic regions showing continuous dynamic neural cell production have been shown in the granular zone of the hippocampal dentate gyrus and the periventricular subependymal zone. Non-neurogenic regions of the brain can harbor “dormant” neural progenitor cells in many regions, including the white matter, demonstrating self-renewal and multipotency in vitro” (Levesque et. al.).

Techniques of the study include isolating patient derived neural stem cells, culturing the cells, differentiating them into mature neurons and implant the mature cells into the basal ganglia. The results are significant. “For the five years following the procedure the patient's motor scales improved by over 80% for at least 36 months,” says Levesque.

Being able to use stem cells from your own body is beneficial for a couple of reasons. First of all, you have the supply of cells available for use, and have a willing donor pool. Secondly, because they are your cells, there is no need to take immunosuppressants after cellular therapy. Since there is no foreign DNA, and the reintroduced cells are part of your “self” there is limited to no risk of immune attack of the newly developed cells. This is important for patients who are already immunosuppresed and for patients who can avoid infection after therapy due to the necessary regimen of immunosuppressants needed after treatment with stem cells from other sources.

Results of this study may be skewed, however, as this was a single case study. Larger clinical trials are needed to support these findings before clinical therapy is a viable option for patients suffering from Parkinson’s.  Further clinical trials, with a larger numbers of patients are currently being planned.

Parkinson’s is characterized by the destruction of neurons responsible for the production of dopamine. Without dopamine, motor function becomes impaired. Tremors, slow movements, stiffness and imbalance are all seen during progression. According to the National Parkinson’s Foundation, the disease affects 1 out of every 100 people over the age of 60. Globally, 2% of the population worldwide will develop Parkinson’s in their lifetime according to projections made by the Mayo Clinic.

"It's our hope that this trial will result in the launch of a cost-effective and lasting therapies for the millions of patients suffering from debilitating neurodegenerative disorders," says Levesque.
Erin's Spin
More Articles All Articles
About