Erin Richards
HIV/AIDS has been one of the most devastating diseases of the twenty first century. Since the discovery of the HIV virus, our research has demystified the life cycle and actions of the virus, but we have yet to develop a vaccine or adequate long term treatments to the infection.

Treatment options for HIV positive patients are limited. Anti-retroviral drugs have helped to significantly increase the quality of life for patients, but taking the highly active anti-retroviral therapy (HAART) leads to HIV resistance and adaptation, leaving patients unable to control or suppress their viral load. 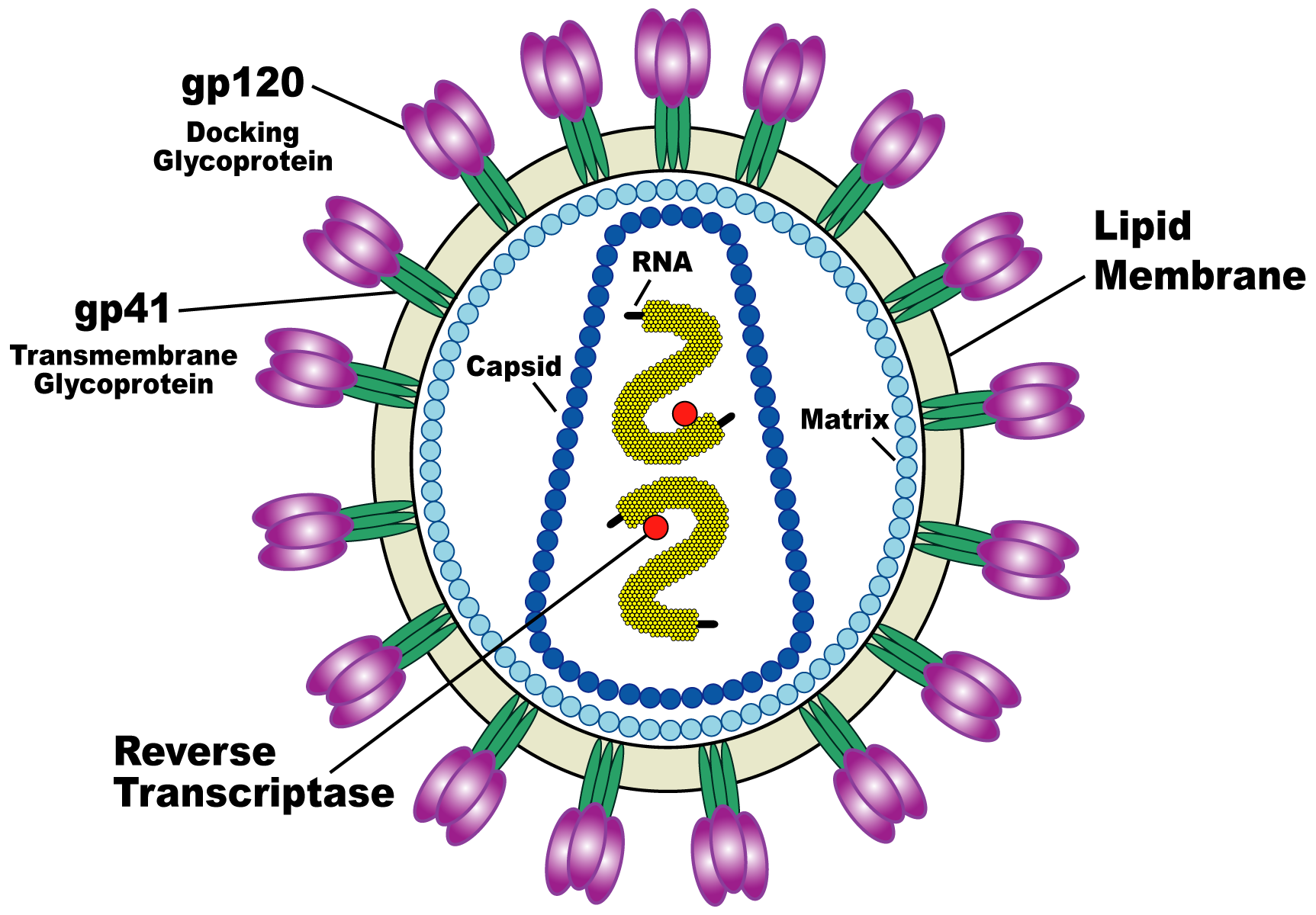 Researchers are looking for other treatment options, and they’re having some luck in the plant kingdom. According to Dr. Randall Alberte, chief scientific officer for HerbalScience, a botanical research company, the amount of practical drug applications found in plants is indeed significant. “About 60 percent of our drugs contain a compound from plants, like Taxol, which is used in chemotherapy,” says Alberte.

The National Institutes of Health has set up a whole department, the National Center for Complementary and Alternative Medicine (NCCAM) devoted to funding and exploring these areas, including botanical research, for treatment options. The NIH dedicated budget for NCCAM for 2008 was over 121 million dollars for clinical trials and research studies of complementary and alternative medicine.

HIV patients are no strangers to herbal and botanical supplements. According to a study led by the Cambridge Health Alliance, 15% of HIV positive patients in the US used herbal medicine to help ease or reduce symptoms. These include botanical extracts from gingko biloba and Echinacea.

Collaboration between the University of Miami Leonard Miller School of Medicine and HerbalScience Group, has produced a new study, which was published in the peer-reviewed journal, Antiviral Chemistry and Chemotherapy.  The study examines the effect of certain botanical compounds on the HIV virus’ ability to infect cells. A specific class of compounds called flavonoids was demonstrated to bind to the virus particles, called virons, and prohibit them from infecting cells. 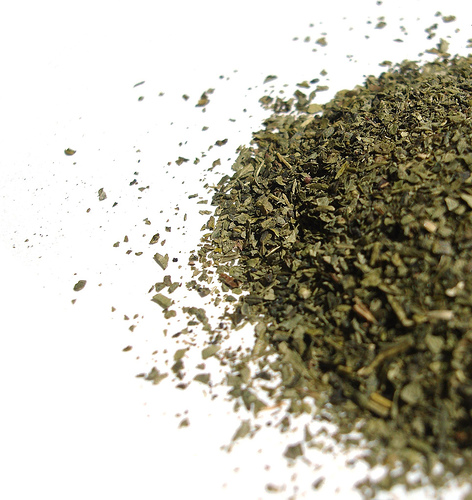 Alberte feels that the results of the study are promising. He says that botanicals “…open the door to the possibility of developing alternative means to reduce viral loads in HIV infected individuals, as well as a less expensive means to provide alternative treatments to those who are unable or cannot afford to receive traditional drug therapies.”

The study examined three botanicals including elderberry, green tea and cinnamon. Elderberry has demonstrated previous anti-viral activity against influenza virus that led researchers to question whether the anti-viral properties could be effective against the HIV virus. Compounds in green tea including proanthocyanidins like EGCG also have anti viral activity that researchers examined in this study. Lastly, cinnamon extracts are rich in polyphenols and chemical analysis revealed that the properties have similarities to elderberry, including possible antiviral activity.

The research revealed that the flavonoids in the extracts bind to what Dr. Alberte identifies as the “knob of the virus,” which is found on the protruding parts of the viral envelope. The botanicals inhibit
the virus’s ability to interact with cells by preventing its entrance and ultimately its infection of the cell. Without the ability to enter cells, the HIV virus cannot reproduce and cannot spread more viruses into other cells.

The authors of the study conclude their discussion on a positive beat, noting that “these flavonoids are potential small molecule lead compounds for new anti-HIV-1 drugs addressing a new therapeutic target for HIV-1/AIDS.”

The herbal pharmacy industry is definitely growing; countries like Japan, China, and Taiwan have many large companies invested in doing research on plant and other botanical compounds like mushrooms, Vitamin E and gingko biloba. An emerging company in Taiwan, G&E Herbal Biotechnology Company Limited has only seen an increase in profit. Its stock has risen to over 80 dollars per share from just 55 since 2008.

However not everyone feels that this research means a new herbal drug therapy for HIV. Dr. Michael Dube, Professor of Clinical Medicine at USC’s Keck School of Medicine Division of Infectious Disease, is cautious of the antiviral applications of plant-based research. “I am a little skeptical that there would be something in a plant that could protect an animal from a virus. There is no reason in nature for there to be an anti- HIV substance in a plant. That said, it doesn’t mean that it shouldn’t be looked for.”

The results of this initial study look promising, but Dube and other researchers are calling for more research to prove the effectiveness of plant-based therapies for HIV.