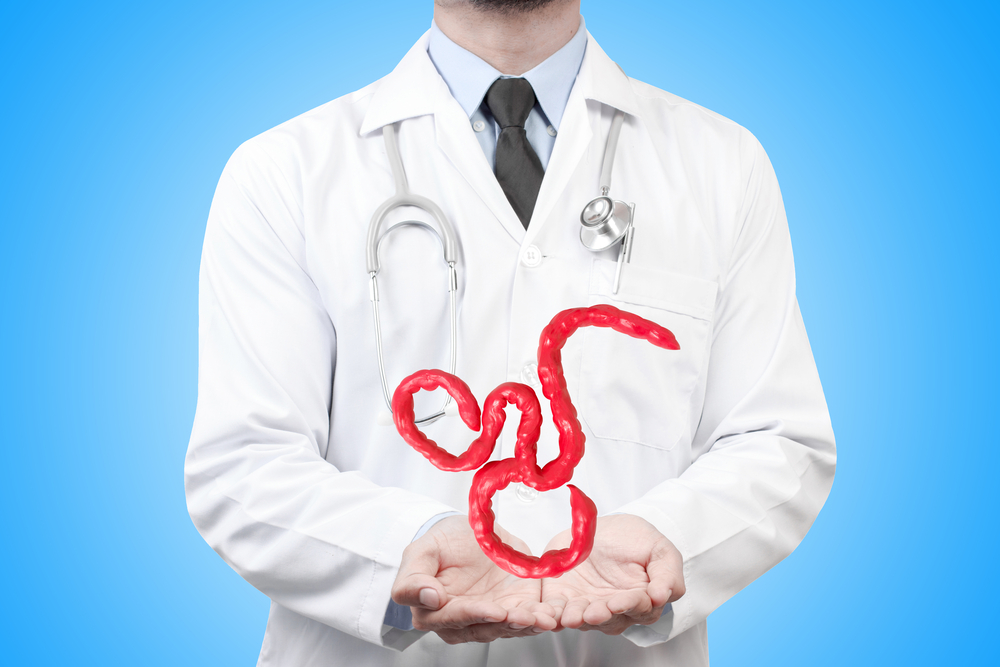 Millions of Americans are continually losing hope on the Centers for Disease Control and Prevention (CDC) ability to identify and stop the spread of infectious disease.

The gold standard agency has been enjoying the respect across the globe due to its archetype virtue of being occupied by world's most renowned health professionals in identifying and dealing with infectious diseases.

However, these assertion have started taking a new direction at a fast pace as the agency chief and his team continue issuing misleading statements that contravenes some facts about Ebola and its transmission.

Refer to the recent contradicting statement issued by Dr. Thomas Frieden, the CDC director, about the deadly contagious nature of the virus that it kills 70% of infected persons. According to CNSNews.com, Frieden was making a brief statement to reporters on the latest Ebola victim, Amber Vinson, the second healthcare worker at Texas Presbyterian Hospital in Dallas who treated "patient zero" Thomas Eric Duncan.

According to Frieden, you cannot contract the Ebola virus by simply sitting next to an infected person on a bus - but that if a person is already infected, s/he should avoid using public transport means due to the potential of transmitting virus to other people.

To use the bus or not

Frieden continued with the confusing bit of the information in the news that Vinson used a commercial flight for Dallas after she visited her family at Cleveland, although her body temperature was 99.5° F. further details on that to be disclosed later.

CNSNew.com further explained on Frieden odd assertion:
Frieden issued the statement in response to CNSNews.com's question about a video message issued by President Barack Obama last week when he was addressing West African countries experiencing the plague, in which he told residents that one cannot contract the virus by casual contact like merely sitting to an infected person in a bus.

President Obama Delivers a Message to West Africans on Ebola

The news reporter specifically asked whether the CDC vetted Obama's video message before it was released and posted on U.S. embassy websites, and whether it was true that a person was at no risk of contracting Ebola through the use of public transport, like a bus.

In response, Frieden said that the video message was vetted and they believe it was accurate.

In elaborating, Frieden said there were two parts of the equation, with the first being that if you a passenger using public transport and are healthy, there is no need to get worried that you could have contracted it by sitting next to a person.

Secondly, if you are already suffering from Ebola, you should avoid using public transport because you might become sick and expose people around you.

This little information doesn't concur with the following facts:
It appears that the CDC's counter claims are just a little confusing or could be extremely dangerous.

Regarding Vinson getting on a plane with a temperature, there are reports indicating that she contacted the CDC several times to tell them about her temperature and to disclose her identity, but one staff allowed her to board since her temperature of 99.5° F was below CDC Ebola criteria of 100.4° F.
Everson
More Articles All Articles
About

Kelly Everson is a Health & Beauty blogger and a regular contributor to multiple publications and websites, as she loves writing and sharing...