Count the times the word “culture” came out of reporters’ mouths last week, and you’d think they were anthropologists. Usually in this context: “The culture of white supremacy has gone fully mainstream.* “The bedrock idea uniting right-wing communities…  is that white Christian men in the United States are under cultural and demographic threat.”**

Well. One commentator put forth that if it weren’t for Blacks and Jews, America would have no culture at all! That commentator exaggerates a kernel of truth. As a resident of the southwestern USA, I can tell you that American culture also depends utterly on any number of other tribes and ethnicities. In many ways the aspects of White Protestant culture its adherents imagine, that is, its myths, do outweigh its real aspects. 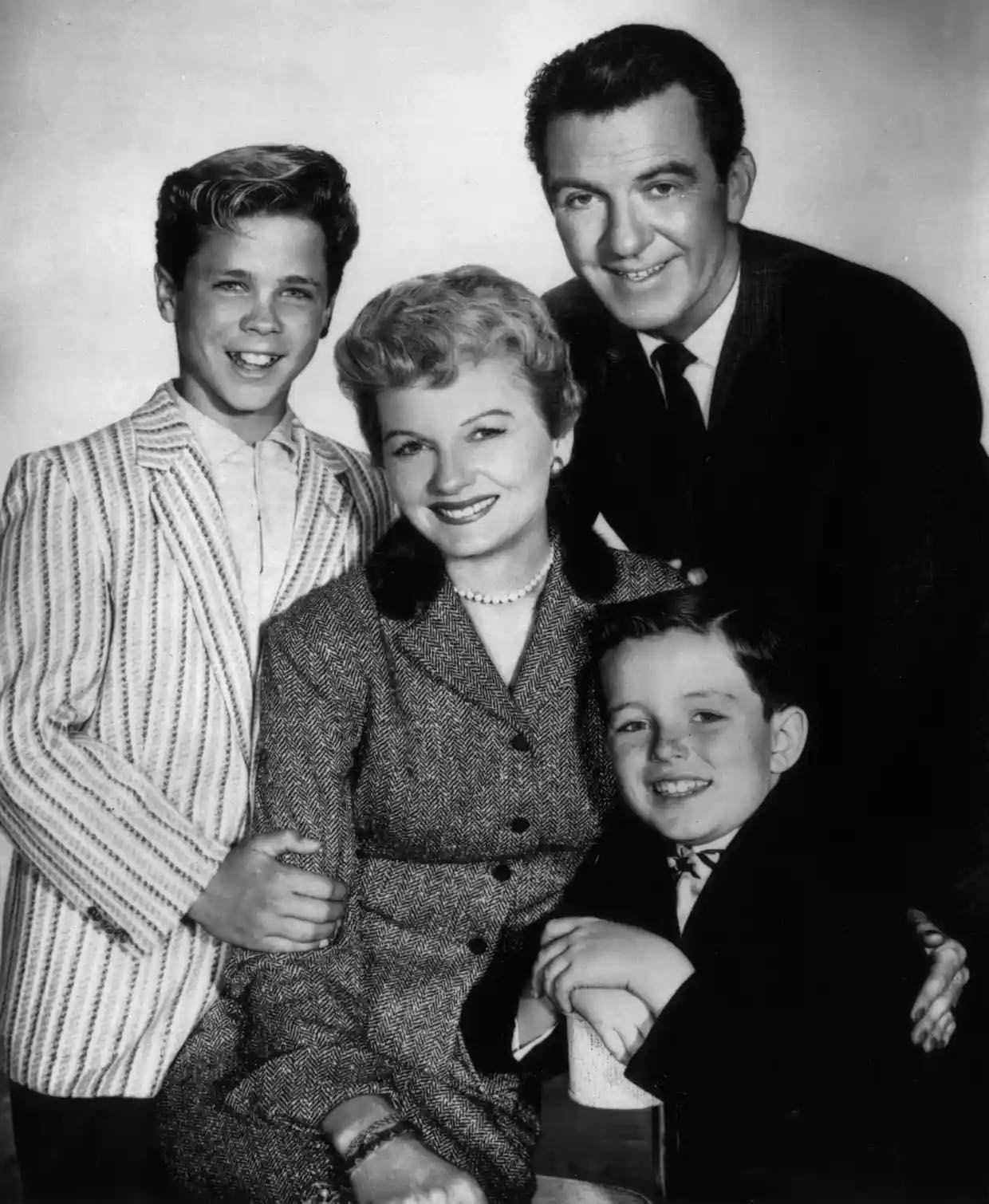 But, speaking of Blacks and Jews, how about Kanye West’s and Kyrie Irving’s anti-Jewish remarks and actions this week?†† These shocked and puzzled the public, not just for the sentiments, but also because Mr. West and Mr. Irving are African-American. It’s one thing for the right wing to co-opt an addled African-American like Herschel Walker; another thing for two celebs who have the funds and the smarts to exercise their own agency, to contribute to the hate.

The two young men did not experience the civil rights marches of the ‘60s, and its lessons. But did parents and teachers never tell West and Irving that unpleasant experiences with a few members of another group mustn’t be generalized to stereotypes and bigotry? Perhaps the two have no real antipathy toward Jews, but are externalizing inner demons: As one social media poster wrote, “Stereotypes are a strong and cheap psychological self-therapy device, giving solace to billions of people, from their anger, difficulties and frustrations.” That’s no excuse, though, as the harm to society and to themselves remains the same.

Did West and Irving read Dr. King’s biography selectively, or not at all? Did they miss what the Reverend said about Jews? Don’t they grasp that driving wedges between two minority groups lets the majority pick off both, with greater ease?

The culture war is now more visible than ever, its skirmishes ranging from the comic (the film Trading Places) to the deadly (the Pittsburgh synagogue attack and many others) and the totally baffling (Dave Chapelle’s monologue on the Kanye West situation). The racism that underlies the culture war remains pernicious, notwithstanding that West and Irving, and many minority group members, now find successes that would have been impossible 60 years ago. Many of these successes are in music, journalism, and the arts - which I mention not to pigeonhole minority talents but to emphasize how important these arts are in shaping American culture.

The “defense” was able to censor Elvis Presley’s hip gyrations, back then, and put Rob and Laura Petrie in separate beds. Now, Dirty Dancing has become a classic, and journalists feel fine about using the F-word in print. “The pill” famously revolutionized American culture, giving women reproductive choices… some of which the Supreme Court has just taken away. Homosexuals once could be themselves only in private. Now openly gay people win public office - but backlashes include this week’s tragic slaughter in Colorado.

The defense’s tactics are as uncoordinated and contradictory as Kanye’s. The conservative defense wants government off our backs, for example, but not off our uteruses. Their nostalgia is distorted. As writer Sherman Alexie put it, “Things were never the way you think they used to be.”

Culture follows demography. The majority will soon be the minority.† Perhaps that will ease the frustrations of West and Irving. (And those of “billions” of others? Yes, frustration and anger are real parts of current American culture.)

Even then, it will take a long time for the skirmishes to taper off. But a new American culture will emerge. Let’s make it creative, compassionate, inclusive, and bold.

**Rachel Kleinfeld, The Rise of Political Violence in the United States October 2021. Journal of Democracy 32(4), 160–76. https://www.journalofdemocracy.org/articles/the-rise-of-political-violence-in-the-united-states/