University of Iowa (UI) astronomers have made the first clear, rainbow-like, radio telescope images of a distant stellar coronal loop, at the eclipsing, non-nova binary star Algol, found in the constellation Perseus. 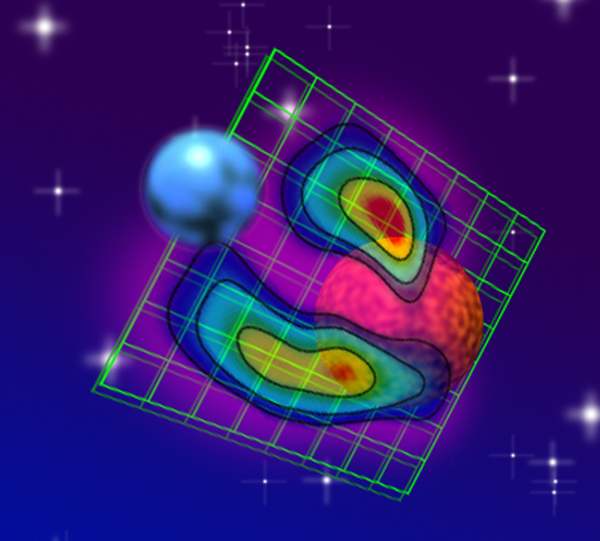 The artist's conception of the Algol star system (above), showing a radio image superimposed on a grid, is what stirred up my wondering today. I am amid further reading about this impressive star. 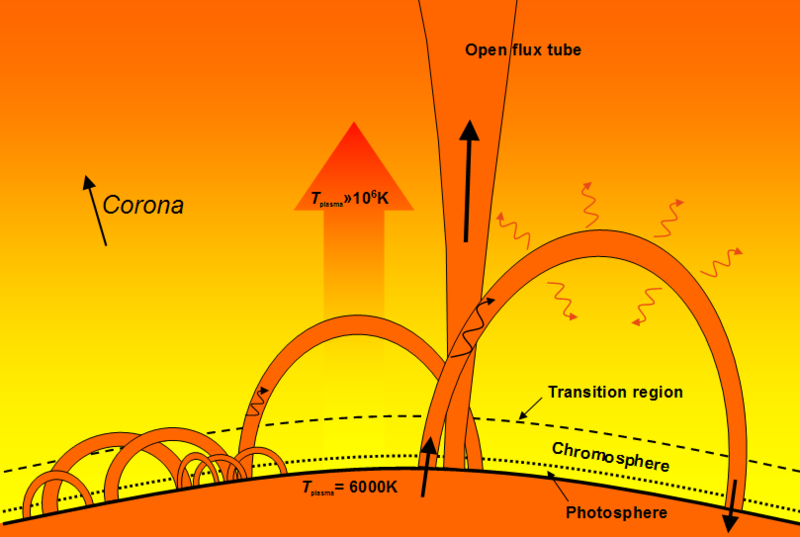 More knowlege about the space weather around Earth, brought about by radiation and magnetic fields interacting, can be learned from the UI team's new research.

Next, I will study the relatively close-up coronal loops that happen at our Sun.