Dennis Kucinich Got Big Payday From Center For Food Safety To Promote Their Clients
By Hank Campbell | May 3rd 2018 11:37 AM | Print | E-mail

Hank Campbell
Center for Food Safety, a controversial litigation group that has been shown on numerous occasions to be conspiring to manipulate the public about American agriculture, is in the news again. This time for paying former Democratic Congressman, former race-baiting Cleveland mayor, and current Ohio gubernatorial candidate Dennis Kucinich to promote organic food and products by undermining the competitors of CFS clients.

Unsurprisingly, Russia Today likes Kucinich. He endorsed the Russian-supported military campaign in Syria. He also claimed the CIA orchestrated the Russian incursion into Crimea. And Russia Today also embraces the anti-science beliefs of Center for Food Safety and organic trade groups like Organic Consumers Association (OCA). They even publish claims made by OCA puppet site US Right To Know. 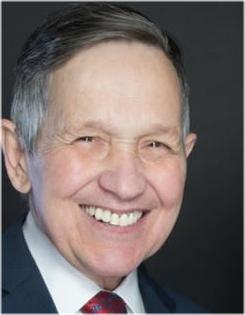 The Russians have been linked to numerous other environmental groups, including in a report by the Obama administration's Director of National Intelligence, James Clapper. Russia's top exports are fossil fuels and food, so their efforts to undermine western competition in those areas are little surprise. Most environmental groups were likely unwilling dupes - "useful idiots" as former dictator Josef Stalin referred to those who sided with him and the USSR against their own country. But some obviously pretend to care about food safety because they are self-loathing Americans.

Center for Food Safety paid Kucinich and his wife $115,719 just in 2016, reports Marty Schladen in The Columbus Dispatch. That is a startling amount for a group that claims to be a small food awareness non-profit 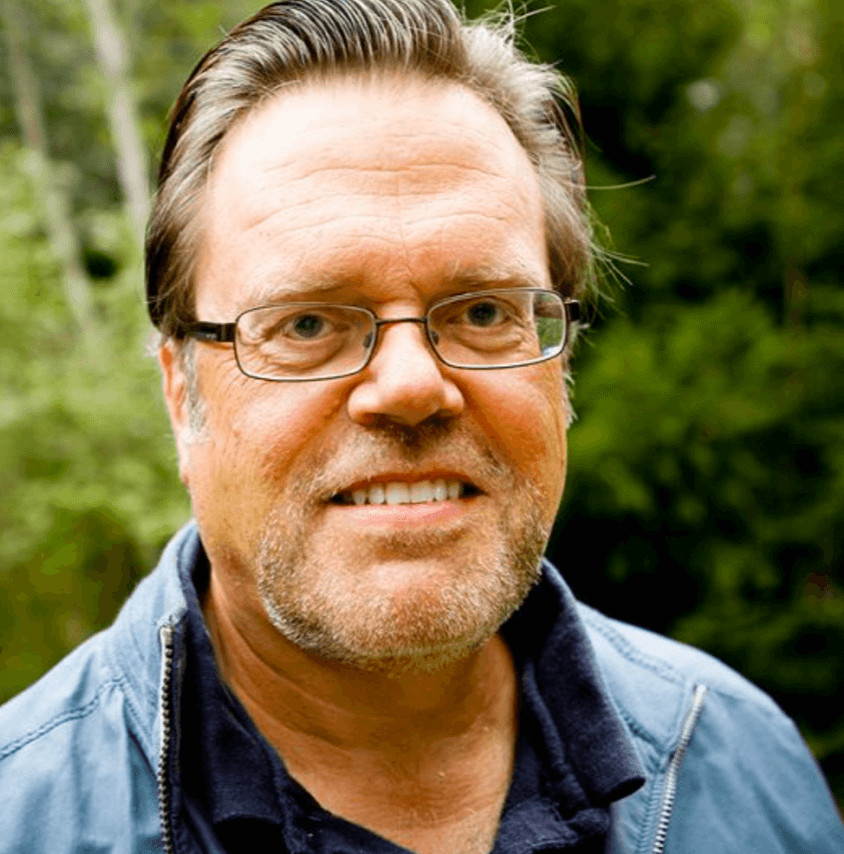 His publicity person. Andy Juniewicz, attempted to dismiss concern about payments to her client as being pro-environment. “Dating back to his days in the Congress, Dennis Kucinich was a leader in the area of consumer protection, especially as it related to (genetically modified foods), food additives, chemically treated foods, and dangerous toxins and substances, such as Dicambia, 2-4-D, and glyphosate,” Juniewicz wrote in an email. “In 2016, legislation was moving through the Congress that might have stripped states of their ability to test and label foods for safety and content, including GMO and other safety-related criteria. Both Dennis and Elizabeth (Kucinich, his wife,) worked with the Center for Food Safety on research, analysis, and strategy.”

So, was he an unregistered lobbyist? Since Center for Food Safety are against the science consensus on dicamba, 2-4-D, and glyphosate, what other "strategy" could he be involved in than massaging politics?

The people of Ohio can do better but that is their choice. However, Center for Food Safety holds no elections, so if you dislike them conspiring against American farmers and using political allies in the Democratic party to do so, let them know on Twitter.