Hank Campbell
Smoking is in decline to such an extent that there is no longer fear about creating Prohibition-style casual criminals with totalitarian rules or outright bans, so the U.S. Food and Drug Administration is doing the next best thing; mandating graphic warnings on packages.

That's a much different culture than 1984, the last time a substantial change was made. Back then, smoking was still common but had been clearly shown to be a risk of cancer and other diseases, so the concern was turning the awareness knob enough to get people to be concerned, but not to get too hysterical and make people psychologically entrench.

There is not much fear that cigarettes will ever come back to public prominence but it remains a "pediatric disease" in that unless someone takes it up young, they are unlikely to ever do it. Kids still rebel but now they are rebelling by smacking each other in the heads, drinking too much caffeine, or licking airplane toilet seats in a "coronavirus challenge"(1) and two of those won't be lifelong habits.

FDA believes graphic warnings will be a deterrent to cigarettes, though results in other countries show they don't stop people already doing it. Some even show that aggressive packaging leads to disempowerment, self-blame and disgust which, in turn, cause stigmatization of smokers, which causes them to entrench themselves among other smokers. 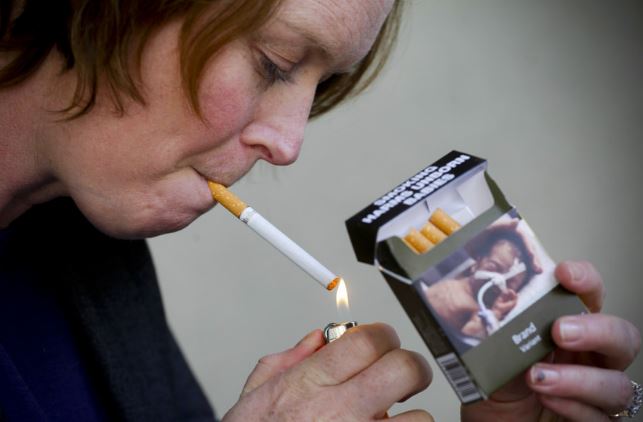 If you can light up a cigarette after seeing the baby on this package, you are addicted to cigarettes. Do they make people avoid taking it up?

But the goal is to stop new users, so starting in June, warnings must occupy the top 50 percent of the front and rear panels of cigarette packages and at least 20 percent of cigarette advertisements. Fifty percent may obviously a little too aggressive but 20 percent is almost certain to work, and by the time someone gets to the package they have already decided to buy so subtlety already failed.

The 11 warnings finalized from the 13 proposed are: 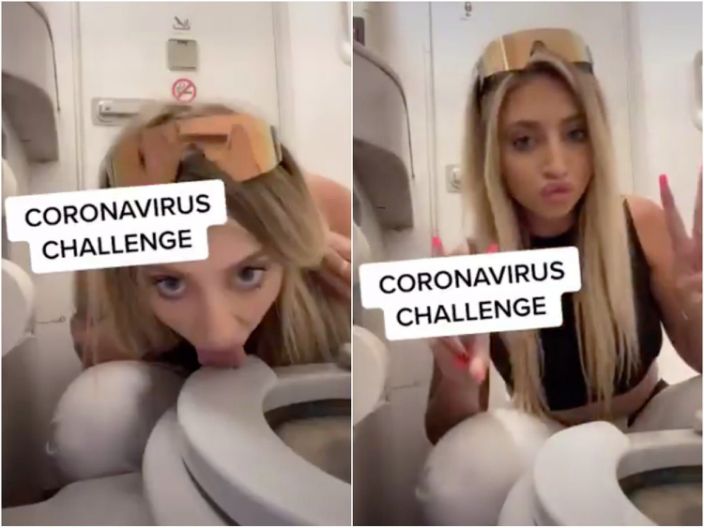