Hank Campbell
From Australian wildfires to COVID-19 to murder hornets to race wars in Manhattan, 2020 looks to be a challenging year. It could still get worse, but science shows it won't be due to Yellowstone blowing its top.

Yellowstone is one of those scenarios doomsday "preppers" worry about. They are right to be concerned if it does happen, but they don't understand hazard (what could happen) and risk (the likelihood of the hazard) any better than environmentalists worrying about weedkillers do.

Eruptions can have short-term consequences; 1980's Mount St. Helens eruption in Washington, for example, dropped ash across a chunk of North America and led to mudslides that went 50 miles. The eruption of Mount Tambora in Indonesia caused "The Year Without A Summer" in 1816 and resulted in famine in China and crop declines in Europe and the U.S.

But actual super-eruptions that would risk extinction are rare. So rare little is known about them. Yellowstone National Park is home to the world's tallest active geyser, in the state of Wyoming. Much of the Park is literally the exploded crater of a volcano and since there is still seismic activity, there remains concern about something major happening again. But the last large eruption occurred 600,000 years ago. Now, a new paper has identified two new super-eruptions associated with the Yellowstone hotspot geological track, which sounds scary, but it actually gives us some assurance it is not going to make 2020 even weirder than it already is. 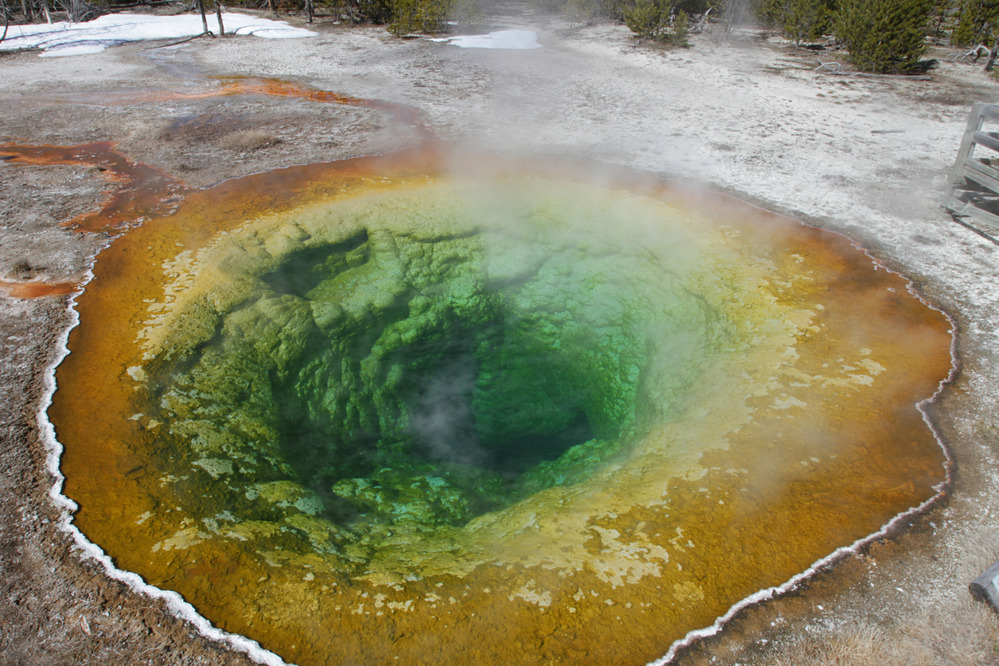 Geologists have the best names for things so the paper details that chemical and geological analyses show the Grey's Landing super-eruption is now the largest known Yellowstone explosion replacing Huckleberry Ridge Tuff. They also say being 30 percent larger than Hucklerberry puts it in the top five eruptions of all time.

Scary? Not so much, because the hotspot is decreasing in both frequency and intensity. Compared to past knowledge, six super-eruptions provide excellent convergence on the chance of future ones.

Obviously some may still worry such risks are relative. There are a lot more people near there today than there were 9,000,000 years ago (zero) or even 600,000 years ago (also zero) but there is no indication they are at risk from anything except too much tourism. Though super-eruptions occurred every 500,000 years or so during the Miocene there have only been two in the last 3,000,000 years. That is a curve going the right way if you own land nearby.

If not Yellowstone, what might still get us? Aedes albopictus, the Asian tiger mosquito, is spreading as far north as Illinois so we might have to worry about chikungunya or dengue fever. 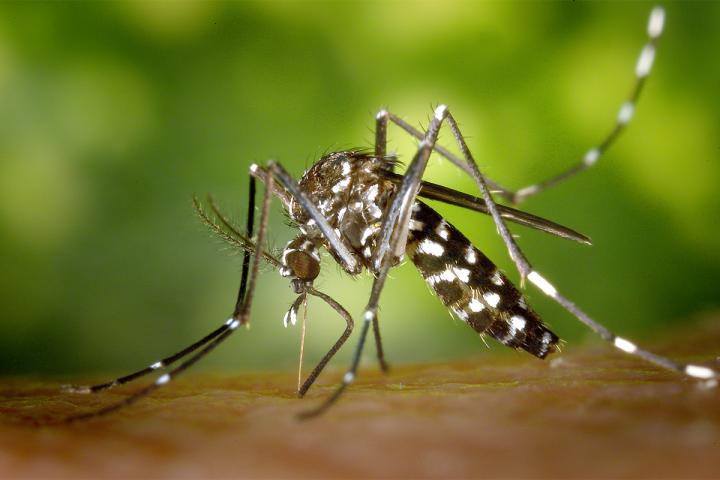 Obviously pesticides could kill them before people die but using science to stop pests without first going through 10 years of environmental lawsuits and tens of thousands of deaths? 2020 is not going to be that crazy.
Science 2.0
More Articles All Articles
About