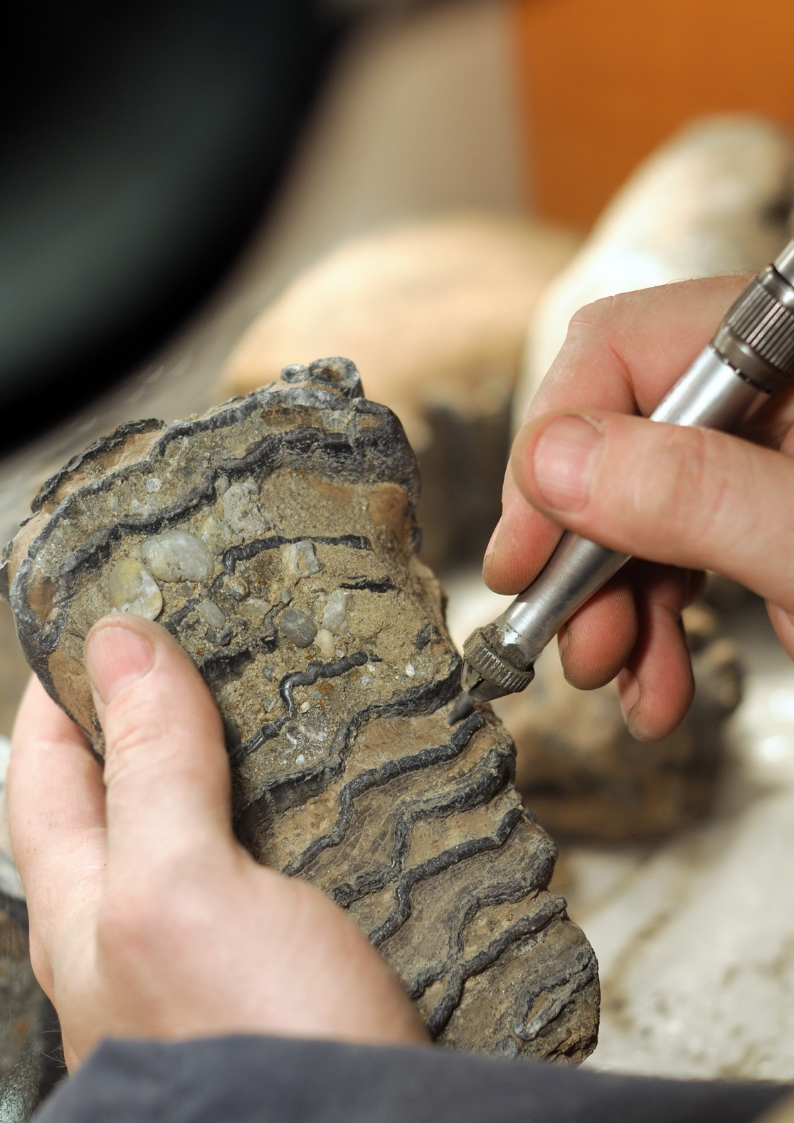 Mammoths were herbivore grazers native to Africa, Europe, Asia and North America. They lived out their long lives, 60-80 years, on the mammoth steppe, a periglacial landscape with lush grass vegetation. Mammoths used their well-designed teeth to graze on grasses, leaves, trees, shrubs and moss. Theirs was not a pretty end. Mammoths from this isolated population on Wrangell Island lost the genetic lottery with DNA mutations so abundant that they eventually led to their extinction.

In a paper published in PLOS, Rebekah Rogers describes that last populations of these once mighty beasts, "The last woolly mammoths to walk the Earth were so wracked with genetic disease that they lost their sense of smell, shunned company, and had a strange shiny coat."

These genetic mutations may have given the last woolly mammoths "silky, shiny satin fur and let do a loss of olfactory receptors, responsible for the sense of smell, as well as substances in urine involved in social status and attracting a mate." For the mammoths of Wrangell Island, theirs was not a pretty end. Much more a whimper than a bang and not the graceful exit one might have imagined.