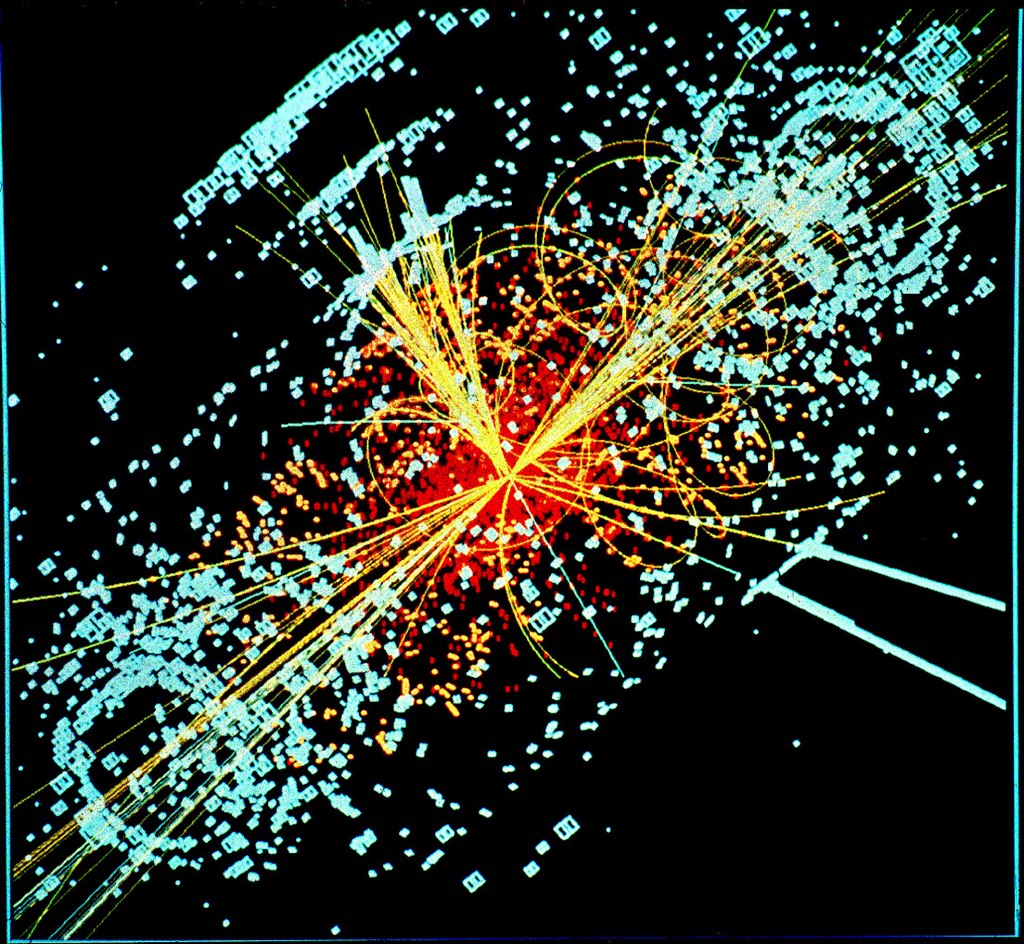 Deep inside the largest and deepest gold mine in North America scientists are looking for dark matter particles and neutrinos instead of precious metals.

The Homestake Gold Mine in Lawrence County, South Dakota was a going concern from about 1876 to 2001. The mine produced more than forty million troy ounces of gold in its one hundred and twenty-five year history, dating back to the beginnings of the Black Hills Gold Rush.

To give its humble beginnings a bit of context, Homestake was started in the days of miners hauling loads of ore via horse and mule and the battles of the Great Sioux War. Folk moved about via horse drawn buggies and Alexander Graham Bell had just made his first successful telephone call. Wyatt Earp was working in Dodge City, Kansas (he had yet to get the heck outta Dodge) and Mark Twain was in the throes of publishing “The Adventures of Tom Sawyer,” -- and Thomas Edison had just opened his first industrial research lab in Menlo Park.

The mine is part of the Homestake Formation, an Early Proterozoic layer of iron carbonate and iron silicate that produces auriferous greenschist gold. What does all that geeky goodness mean? If you were a gold miner it would be music to your ears. They ground down that schist to get the glorious good stuff and made a tiny wee sum doing so. But then gold prices leveled off -- from 1997 ($287.05) to 2001 ($276.50). They closed the mine in 2001, just before gold prices started up again. Gold has jumped steadily year upon year ever since. But back to 2001, that levelling saw the owners look to a new source of revenue in an unusual place. One they had explored way back in the 1960s in a purpose built underground laboratory that sounds more like something out of a science fiction book.

The brainchild of chemist and astrophysicists, John Bahcall and Raymond Davis Jr. from the Brookhaven National Laboratory in Upton, New York, the laboratory was used to observe solar neutrinos, electron neutrinos produced by the Sun as a product of nuclear fusion. Davis had the ingenious idea to use 100,000 gallons of dry-cleaning solvent, tetrachloroethylene, Cl2C=CCl2 synthesized by thermal decomposition of hexachloroethane into C2Cl6 → C2Cl4 + Cl2, with the thought that neutrinos headed to Earth from the Sun would pass through most matter, but on very rare occasions would hit a chlorine-37 atom head on turning it to argon-37.

His experiment was a general success, detecting electron neutrinos, though his technique failed to sense two-thirds of the number predicted. In particle physics, neutrinos come in three types: electron, muon and tau. Think yellow, green, blue. What Davis had failed to initially predict was the neutrino oscillation enroute to Earth that altered one form of neutrino into another. Blue becomes green, yellow becomes blue... He did eventually correct this error and was awarded the Nobel Prize in Physics in 2002.

Though Davis’ experiments were a success, miners at Homestake continued to dig deep for ore in the belly of the Black Hills of western South Dakota for almost another forty years. As gold prices leveled out and ore quality dropped the idea began to float to repurpose the mine as a potential site for a new Deep Underground Engineering Laboratory (DUSEL).

A pitch was made and the National Science Foundation awarded the contract to Homestake in 2007. The mine is now home to the Deep Underground Neutrino Experiment (DUNE) using DUSEL and Large Underground Xenon to look at both neutrinos and dark particle matter. It is a wonderful re-purposing of the site and one that few could ever have predicted. The future of the site is a gracious homage to the now deceased Davis. He would likely be delighted to know that his work continues at Homestake and our exploration of the Universe with it.