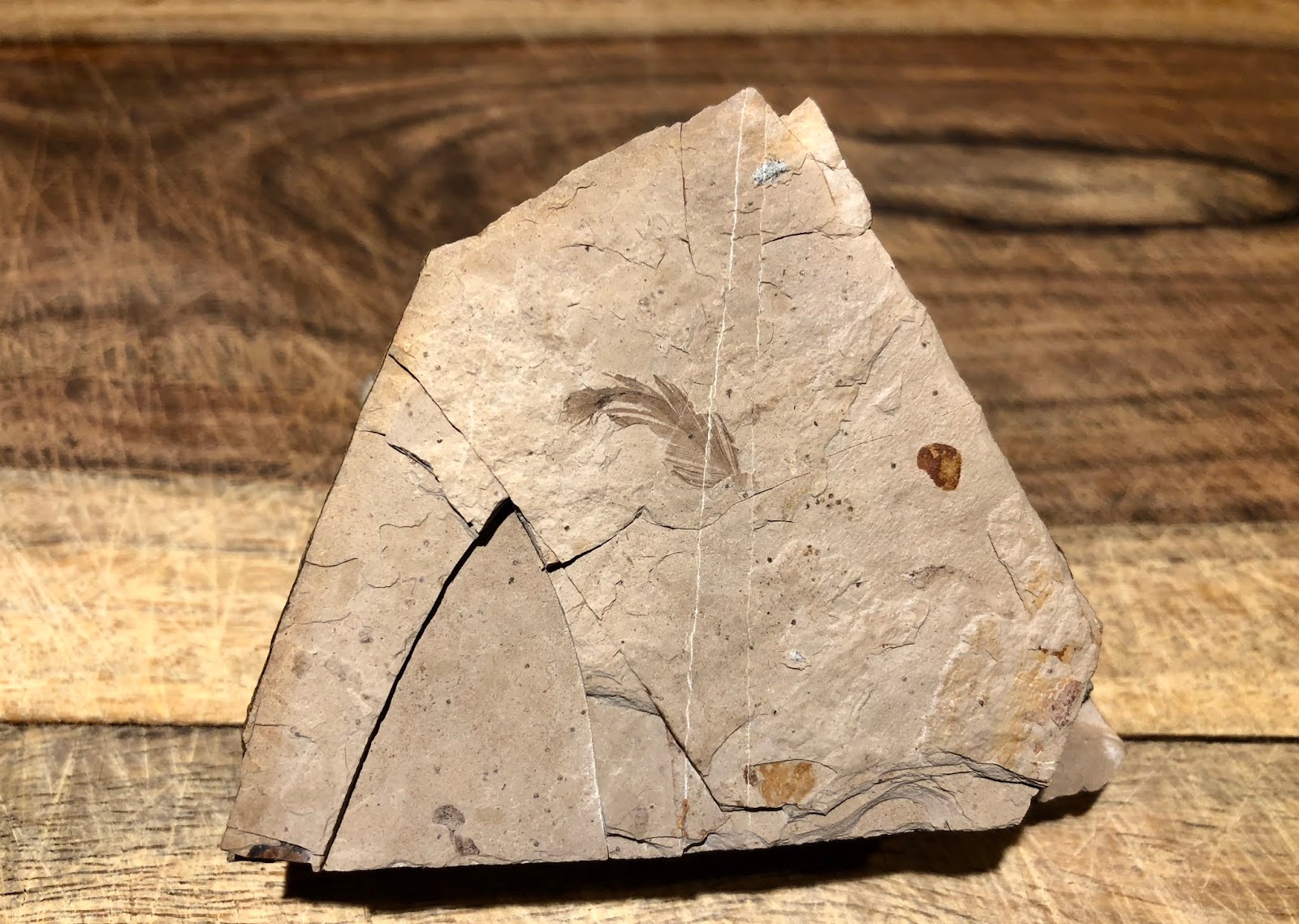 The McAbee fossil beds are known for their incredible abundance, diversity and quality of fossils including lovely plant, insect and fish species that lived in an old lake bed setting 52 million years ago.
It is one of the best local sites in the province to experience a fossil dig first-hand. It's an easy 4 hour drive from Vancouver and easily done as a daytrip. The site was designated a Provincial Heritage Site under British Columbia's Heritage Conservation Act back in July of 2012, then promptly closed to the public.

It's recently been reopened to public collecting (as of June 21, 2019), with plans to build out a visitor's centre and educational programs. The Province is committed to providing access to the site to scientists and the lay public. The direction on what happens next at McAbee is being driven by the Heritage Branch in consultation with members of the Shuswap Nation and Bonaparte Band.

Local members of the Bonaparte Band want to share the spiritual significance of the area from a First Nations perspective and see McAbee as an indigenous tourism destination. So it looks like it will be paleontology, archaeology with a cultural focus to add spice. In any case, collection of fossils will continue, likely through the use of day-permits with oversight to ensure significant fossil finds make their way to science.

While the area is referred to as the Okanagan, the term is used in a slightly misleading fashion to describe an arc of Eocene lakebed sites that extend from Smithers in the north, down to the fossil site of Republic Washington, in the south. The grouping includes the fossil sites of Driftwood Canyon, Quilchena, Allenby, Tranquille, McAbee, Princeton and Republic.

Fossils from the Okanagan highlands, an area centred in the Interior of British Columbia, provide important clues to our ancient climate. The fossils range in age from Early to Middle Eocene. McAbee had a more temperate climate, slightly cooler and wetter than other Eocene sites to the south at Princeton, British Columbia, Republic in north central Washington, in the Swauk Formation near Skyomish and the Chuckanut Formation of northern Washington state.

The McAbee fossil beds consist of 30 metres of fossiliferous shale in the Eocene Kamloops Group.
The fossils are preserved here as impressions and carbonaceous films. We see gymnosperm (16 species); a variety of conifers (14 species to my knowledge); two species of ginkgo, a large variety of angiosperm (67 species); a variety of insects and fish remains, the rare feather and a boatload of mashed deciduous material. Nuts and cupules are also found from the dicotyledonous Fagus and Ulmus and members of the Betulaceae, including Betula and Alnus.

We see many species that look very similar to those growing in the Pacific Northwest today. Specifically, cypress, dawn redwood, fir, spruce, pine, larch, hemlock, alder, birch, dogwood, beech, sassafras, cottonwood, maple, elm and grape. If we look at the pollen data, we see over a hundred highly probable species from the site. Though rare, McAbee has also produced spiders, birds (and lovely individual feathers) along with multiple specimens of the freshwater crayfish, Aenigmastacus crandalli.