Neutrino’s are nearly massless particles.  Their masses are on the order of ones to tens of electron Volts per speed of light squared.  For comparison the lightest particle most people learn about in detail is the electron.  The electron has a mass just over half a MILLION electron volts per speed of light squared (0.511 MeV/C^2).  This compares to the possible mass of the electron-neutrino which is less than 2.2 eV.   It is like comparing 2.2 dollars to 0.511 million dollars.

Neutrinos also travel very close to the speed of light.  In fact, as close as we can measure it, they move at almost exactly the speed of light.   In the standard model of particle physics, they are even treated as massless particles and in most approximate solutions this does not perturb our results by much at all.

Neutrinos are also nearly non interacting.  To detect them we need to isolate large quantities of very clear pure materials, such as liquid water or ice or crystalline solids.  Then surround those with detectors that can detect and multiply the signal from a single photon.  A neutrino would bump into an atomic nucleus.  This would excite it to a higher quantum state.  It would then decay to a lower quantum state releasing a single photon. 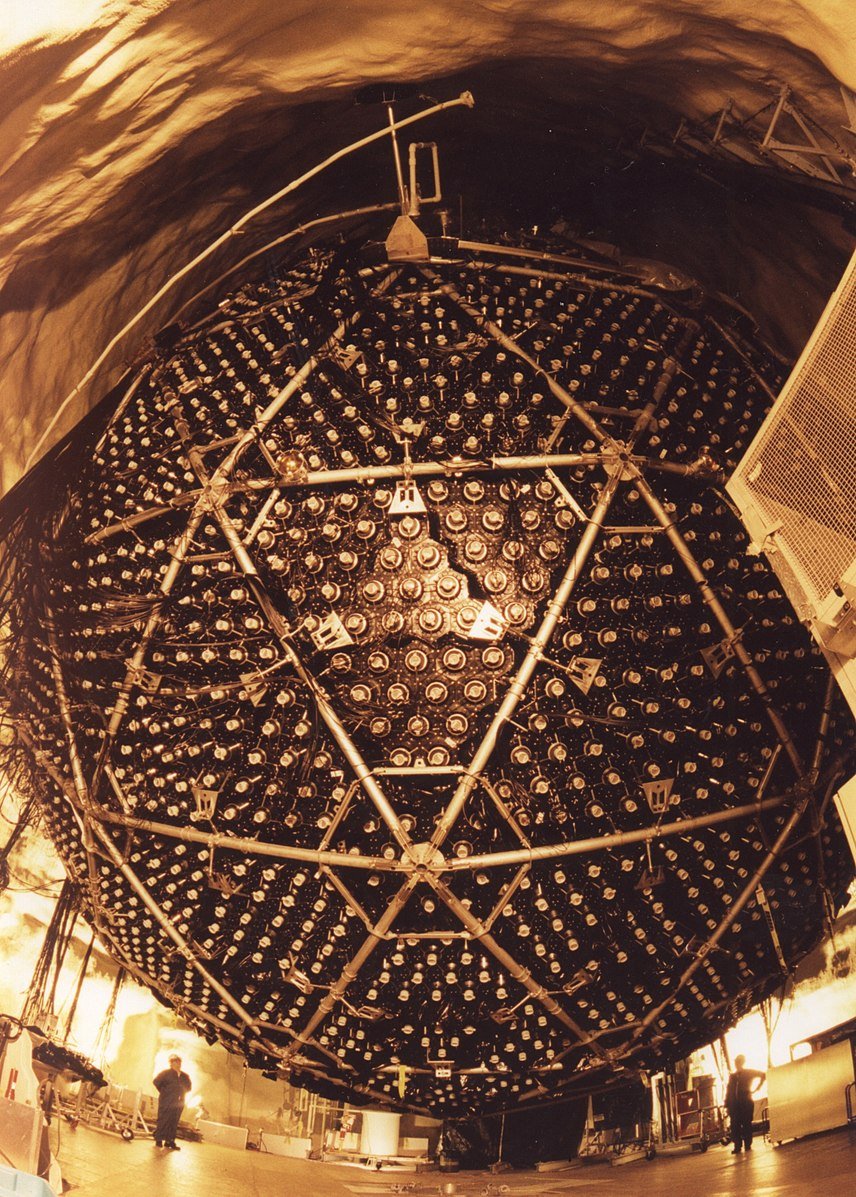 This same non-interactivity means that if a supernova began in the core of a star like Betelgeuse the neutrinos would reach us before the light.  The light would have to bounce around through the material the star is made of before getting to us.  The neutrino burst would just sail right through and to our detectors at 299,792,458 meters per second (186,000 miles per second in USA freedom units).

Gravitational waves detected by LIGO VIRGO and someday the space-based probe LISA (a collaboration I am a small part of) are not any kind of matter.  They are ripples in space time itself.  What changes in gravitational waves is the distance between points in space time.  These waves are also known as “Tensor waves”.   They have components in all four dimensions of space time.  As such they are not likely impeded by the medium, they travel through at all.  The gravitational waves, to the best of our ability to measure travel at exactly the speed of light.

SO, this is what I would expect us to see.

We would see in the following order when the supernova of Betelgeuse has occurred:

The catch is right now for both neutrino astronomy, and gravitational wave astronomy, we are not able to localize things so precisely that we can be 100% sure if what we detect is from.  Therefore, now, and for a VERY long time, optical astronomy on Earth, and in space telescopes will be very important.

It will be very interesting if we soon hear of a strong Neutrino burst.