Creativity occurs whenever novel connections are made, and often, this occurs by accident. Scientists from the University of Manchester, who were working on the flow of “low valence” electrons, ended up discovering that the old adage, “You can't get something from nothing”, isn’t strictly true, as they created particles without recourse to collisions or precursor particles.

The Schwinger Effect was named after Julian Schiwnger, who, in 1951, gave a complete theoretical description of a prediction in quantum electrodynamics (QED). The effect was first proposed in 1931 by Fritz Sauter, who predicted that electron-positron pairs could be spontaneously created in electric fields, resulting in the electric field’s decay. This is perhaps more appropriately thought of as vacuum decay within an electric field, creating something out of nothing, while also obeying the laws of conservation. Werner Heisenberg and Hans Heinrich Euler made important contributions to the study of the effect in 1936. 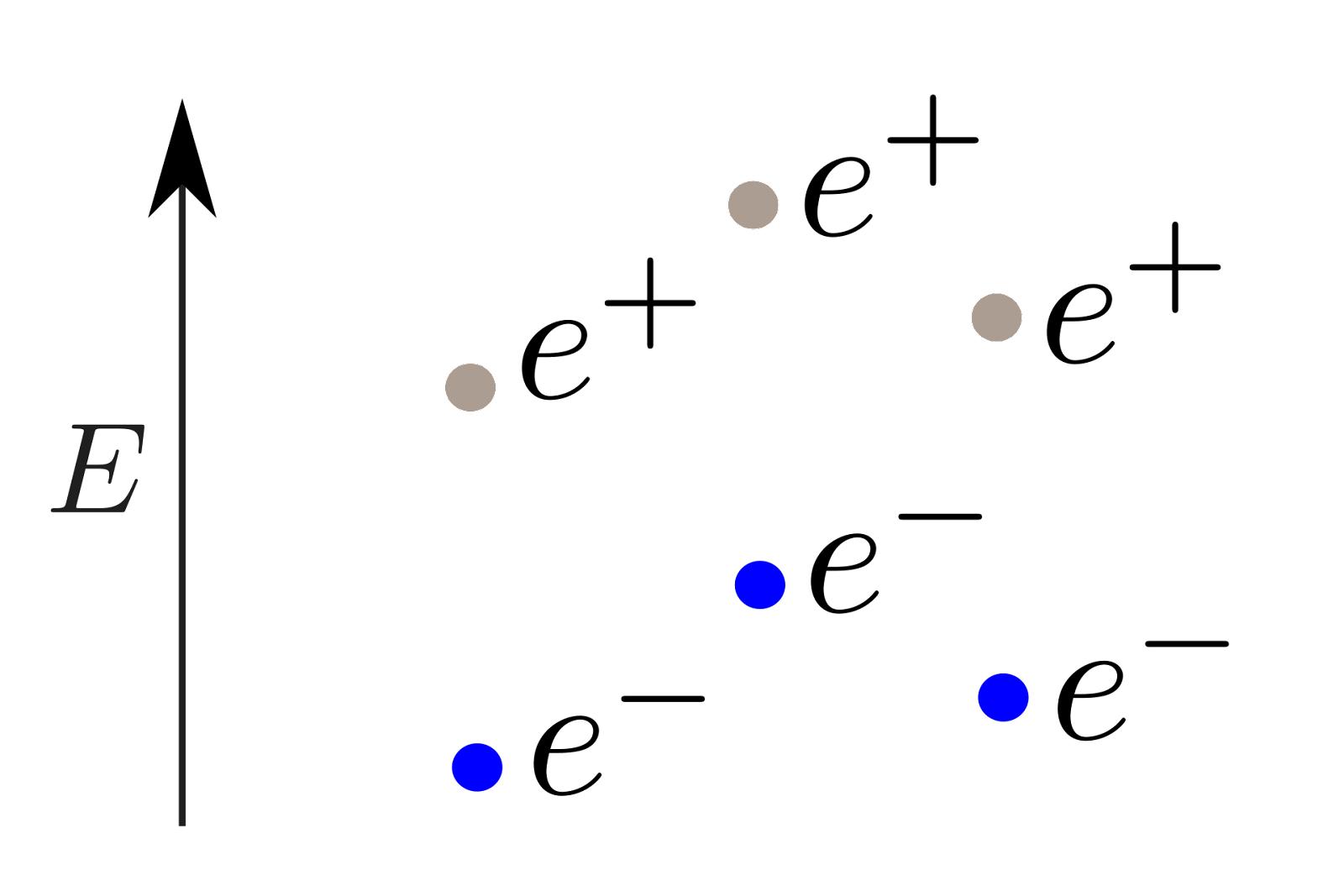 Although the Schwinger effect was predicted as early as 1931, this nearly century old idea took so much time to prove, because, until this year, it was thought that it would take extremely strong electric-field strengths to produce it.

Something Out of Nothing

Then, in January this year, scientists from the National Graphene Institute, led by Andre Geim, observed an analog process between electrons and holes at a Dirac point of graphene and its superlattices. This observation was built upon by Alexey Berdyugin, and other researchers from the institute and other organisations.

Berdyugin and his fellow researchers were studying valence electrons’ conductivity using graphene. Graphene is an allotrope of carbon, and is composed of one layer of atoms arrayed in a two-dimensional honeycomb lattice nanostructure. Graphene proved to be critical to achieving the Schwinger effect, because it limited the paths that elementary particles could take, which would, the scientists hoped, lead to a uniform flow of electrons.

They started off from the knowledge that, typically, electrons contributing to electrical conduction in a metal occupy high energy levels approaching the Fermi level. In order to get electrons occupying lower bands to flow with the other electrons, it was supposed that you would need to create very large electric fields. However, Berdyugin and his fellow collaborators found that it was possible to achieve this using what they refer to as “small, experimentally accessible fields”, the kinds of fields accessible in a simple lab.

The scientists experienced something they weren’t expecting to see, something which the University of Manchester’s press release (the National Graphene Institute is part of the university) described as having no analogies in particle physics and astrophysics”. The stimulated vacuum was filled with electrons, which were then accelerated to the maximum allowable velocity, within graphene, or 1/300 of the speed of light. It is then that the “impossible happened”. The University of Manchester describes how:

“electrons seemed to become superluminous, providing an electric current higher than allowed by general rules of quantum condensed matter physics. The origin of this effect was explained as spontaneous generation of additional charge carriers (holes).”

The theoretical description of this process was different to Schwinger’s description for empty space, but the researchers showed that their electron-hole plasma process was perfectly analogous to that of Schwinger’s particle-antiparticle description. In other words, with “small, experimentally accessible fields”, it was possible to prove the Schwinger effect, making this result widely replicable.

Initially, the team thought that what they were witnessing was a new type of superconductivity, but the strangeness of the phenomena told them that what they were looking at belonged to the world of astrophysics and participle physics: the Schiwnger effect. What adds to the excitement about this is the accidental nature of the discovery and the novel connections between different disciplines. The decision to test the limits of the electric fields without burning out the team’s instruments, allowed them to make a unique and important and easily replicable discovery. Instead of smoking coming out their instruments, they found evidence for the Schwinger effect.

The low-energy nature of the experiment is such that a true electron-positron pairing was not created, but it did allow for an analogous proof through the use of plasma holes. Given the right amount of energy, it really is possible to create material particles out of nothing.