New research, published in Nature Astronomy, reveals that there have been exciting new findings from the Interstellar Boundary Explorer (IBEX). Data from IBEX shows that there may be “oblique and rippled heliosphere structures” in the termination shock and heliosphere.

NASA satellite IBEX is in the Earth’s orbit, and uses energetic neutral atoms (ENAS) to create images of the interaction region between the solar system and interstellar space. It does so in pursuance of its goal, which is “to discover the global interaction at the boundary between interplanetary space -- largely dominated by solar wind streaming from the Sun -- and the interstellar medium”. The mission is led by Dr. David J. McComas, who serves as IBEX’s principal investigator, and is one of the author’s of the paper published in Nature Astronomy.

What is the Heliosphere? 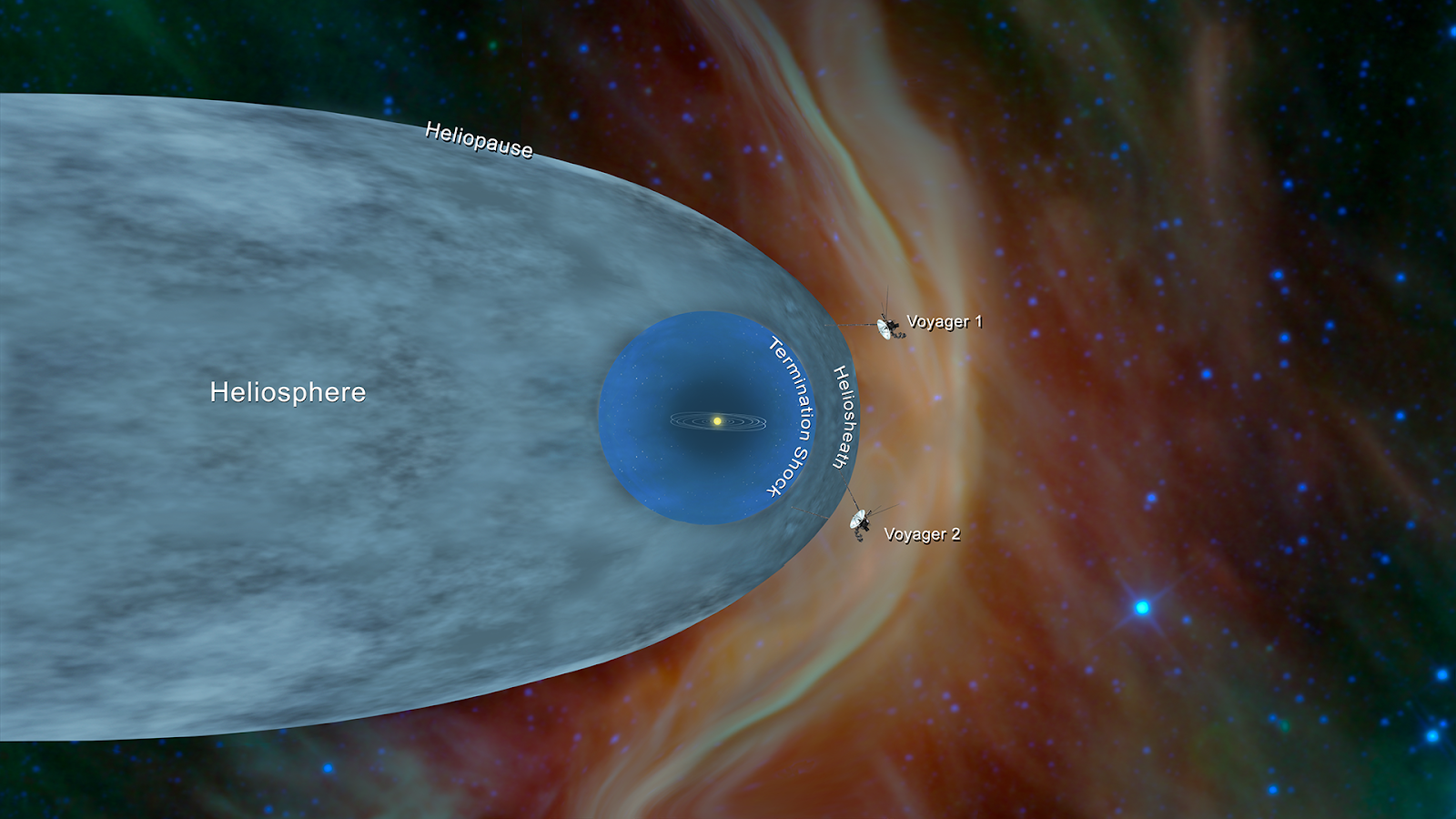 The solar plasma gives way to interstella plasma when it reaches out of the heliosphere. The heliosphere is part of the interplanetary magnetic field, and protects the solar system from harmful amounts of cosmic ionizing radiation. It does not impede the progress of uncharged gamma rays.

The heliopause is the point at which the solar wind is impeded by the interstellar medium, because its strength is no longer sufficient to push back the stellar winds of surrounding stars. The heliopause is the boundary at which the solar wind pressures and the interstellar medium are balanced. On 25 August 2012, Voyager 1 crossed the heliopause, some 121 astronomical units from the sun. Voyager 1’s data shows that the galaxy’s magnetic field is aligned with the solar magnetic field. The heliopause is interesting because you have reflected waves colliding with solar winds, resulting in an ENA storm, filling the inner heliosheath before the reflected wave bounces back at the termination shock.

Experience informs us that we can figure out what the heliosphere structure is like based on correlations between solar wind pressure changes over a very long time, and ENAs. However, the IBEX team found that in doing so, they lost the dynamic features of the heliosphere.

The IBEX’s findings build upon very curious changes that it observed in 2014, when solar wind dynamic pressure rose by about 50% in just half a year, leading to a time and directional-dependent rise in roughly 2 to 6 keV ENA fluxes from the heliosphere. The team used that pressure enhancement to simultaneously derive the 3-D heliospheric termination shock (HTC) and heliopause (HP) distances at a high resolution. In doing so, they detected oblique HTS and HP surfaces, or, basically, large ripples, in terms of local interstellar medium upwind direction, with meaningful  asymmetries in the heliosphere structure as opposed to steady-state heliosphere models. These large ripples are at an immense scale, measuring tens of of astronomical units. 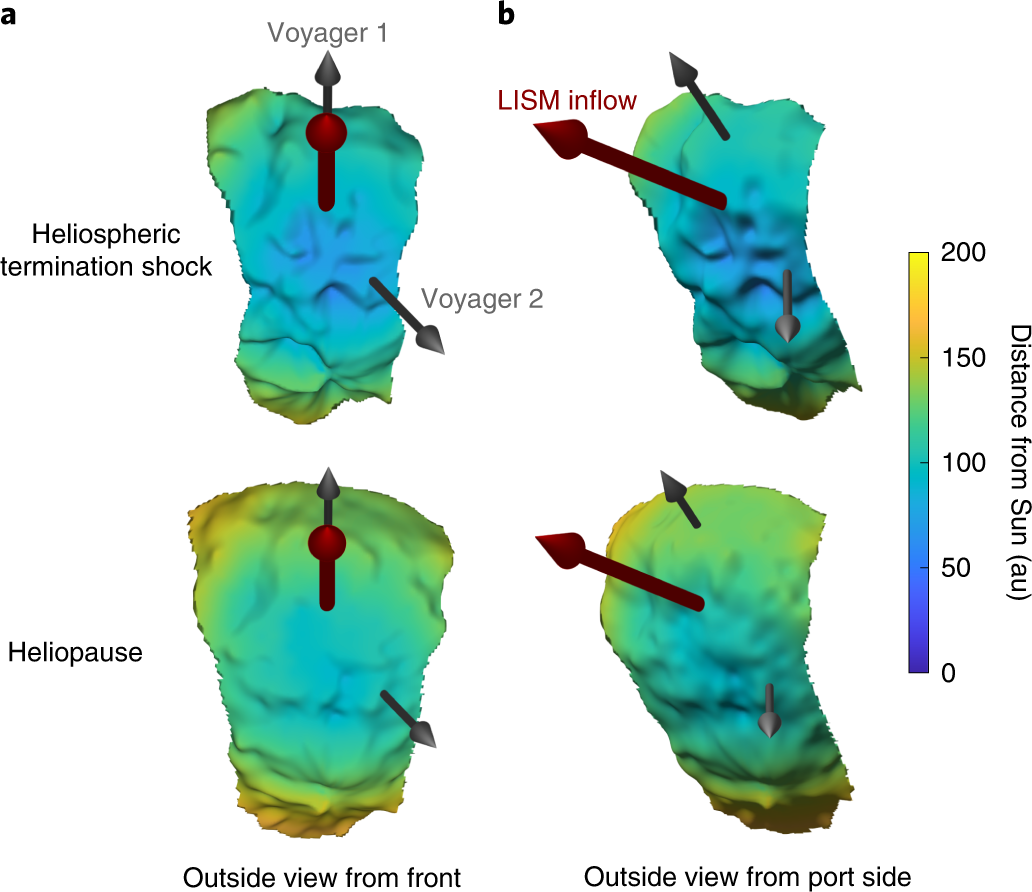 Basically, we can now have a good picture of the interaction region between the solar system and interstellar space and its evolution over time. This will enrich our understanding of the heliosphere.

The team developed models to see how solar winds interacted with the solar system’s boundary. They determined that the pressure enhance event in 2014 reached the termination shock in 2015, leading to a pressure wave in the inner heliosheath.

There is a probe scheduled for 2025, which will measure ENA emission at a higher resolution and a broader ranger. This will bring us closer to understanding this strange bubble.