Women see ‘masculine’ men as unsuitable long-term partners, new research suggests. Conversely, the psychologists from Durham and St Andrews Universities found that men with feminine facial features are seen as more committed and less likely to cheat on their partners.

The study, published in the current edition of Personality and Individual Differences, asked over 400 British men and women to judge digitally altered pictures of male faces made to look more masculine or feminine. The participants were asked to predict personality traits including sexual behaviour and parenting skills based on what they saw.

Men with masculine faces, with features such as a square jaw, larger nose and smaller eyes, were classed as significantly more dominant, less faithful, worse parents and as having personalities that were less warm, compared to their ‘feminine’ counterparts, who had finer facial features with fuller lips, wide eyes and thinner, more curved eyebrows. 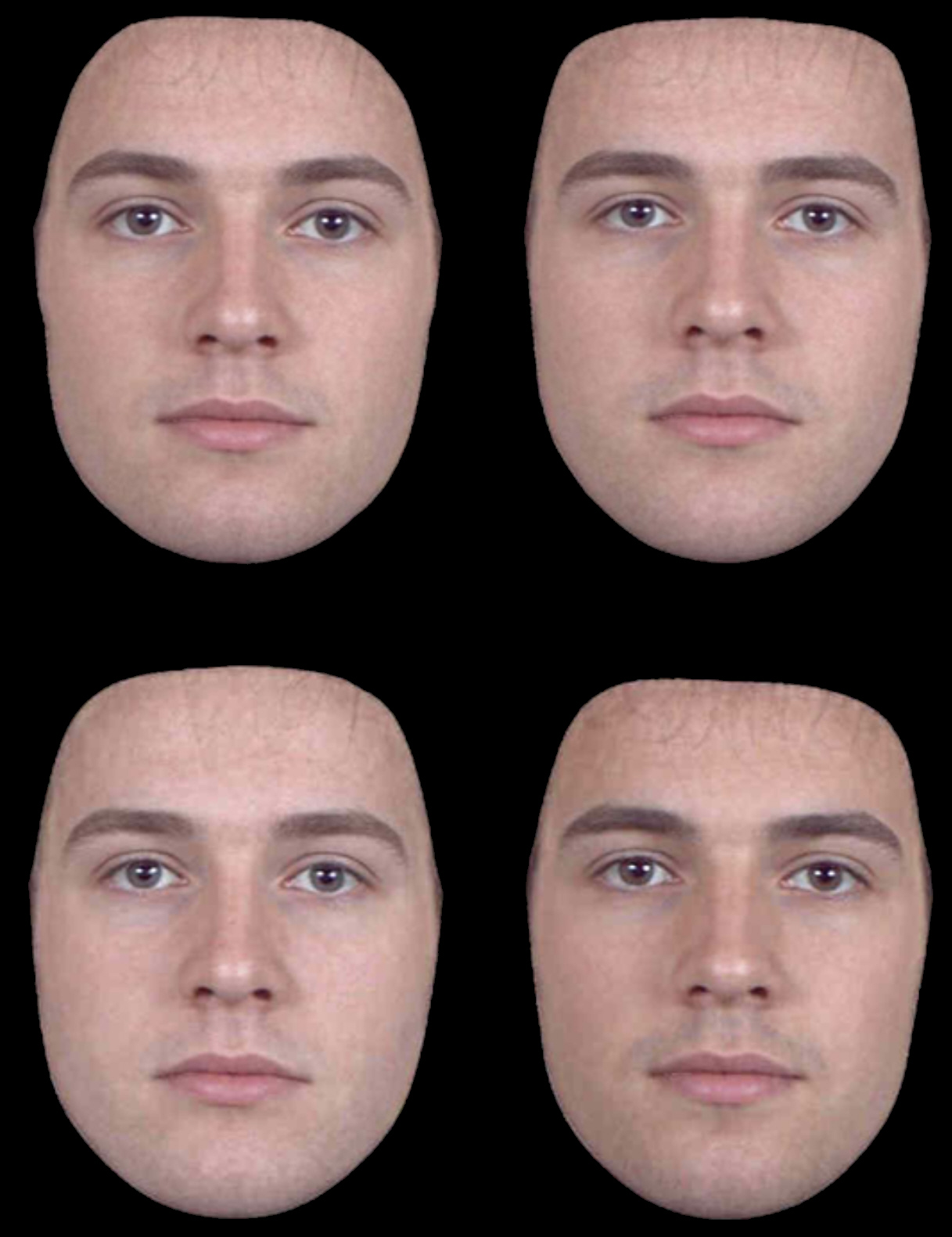 The scientists say the research, partly supported by the Medical Research Council and the Economic and Social Research Council, backs up earlier research about masculinity and perceptions of personality and gives further insight into what people see in others when choosing potential partners. It will also advance studies in areas like evolutionary biology, fertility and genetics and offer new insights for relationship counselling and psychology.

Lead author, Dr Lynda Boothroyd, a lecturer with Durham University’s Department of Psychology, commented: “This research shows a high amount of agreement between women about what they see, personality wise, when asked to ‘judge a book by its cover’.

“They may well use that impression of someone to decide whether or not to engage with that person. That decision-making process all depends on what a woman is looking for in a relationship at that time of her life.”

The study asked participants to complete a web-based test. Pairs of pictures which only showed the face without any hair, ears, neck, shoulders or clothing visible, were presented side by side. The participants were asked to select which face they thought was more of a particular trait and how much more so by clicking on a point of the scale. Traits selected for judgement were dominance, ambition, wealth, faithfulness, commitment, parenting, and warmth.

The survey also found that faces which appeared healthier, for instance those with better complexion, were seen as more desirable in terms of all personality traits compared to those who looked unhealthy. Similarly, older faces were generally viewed more positively compared to younger ones.

Professor David Perrett from St Andrews University adds: “Our research also found that it is men’s health that conveys all round good qualities for partnership and personality. Our results contradict claims that machismo denotes fitness and disease immunity. Masculinity may buy you dominance but not necessarily tip top physical condition. Instead women see a healthy guy as the source of wealth, and fit for family life.”

Want to take part in the experiments? Go to Booth Lab and Perception Lab.