Cancer centers promoting their services dramatically increased their advertising spending from 2005 to 2014, and  9 of the 20 that accounted for the bulk of the spending were National Cancer Institute-designated centers, so they were using taxpayer funding to advertise to taxpayers to get taxpayers to come to their centers.  Five were for-profit institutions.

Scholars from Indiana University School of Medicine and the University of Pittsburgh School of Medicine and Graduate School of Public Health reported in
JAMA Internal Medicine that 890 cancer centers spent $173 million for advertising in 2014, and just 20 centers were 86 percent of it. One company, Cancer Treatment Centers of America, a for-profit firm with a national network of five hospitals, spent $101.7 million, 59 percent of the total.  Next in advertising spending were MD Anderson Cancer Center, which spent $13.9 million, and Memorial Sloan Kettering Cancer Center at $9.1 million.

Of the 20 centers that accounted for the bulk of spending, only 5 were for-profit institutions, and 17 were Commission on Cancer-accredited. Only 25 of the nation's 60 National Cancer Institute-designated cancer centers did not advertise. 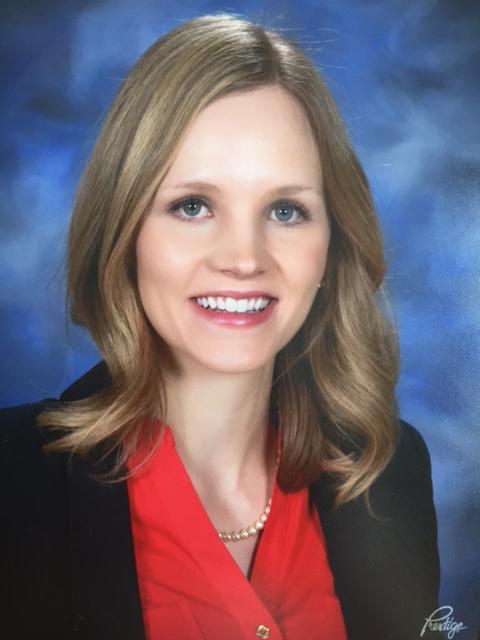 The authors used data from Kantar Media, an agency that tracks advertising and calculates expenditures. They obtained data for television, magazine, radio, newspaper, billboard and Internet advertising. The expenditures were adjusted to 2014 U.S. dollars using the Consumer Price Index.

That doesn't mean quality is affected. Apple has a huge advertising budget, but their products are good.  But advertising is designed to appeal to emotion, and cancer is already an emotional issue. In a 2014 study published in the Annals of Internal Medicine,  Laura Vater, MPH, the fourth-year medical student at the IU School of Medicine who first authored this paper, and colleagues analyzed the content of cancer center advertising and concluded that "clinical advertisements by cancer centers frequently promote cancer therapy with emotional appeals that evoke hope and fear while rarely providing information about risks, benefits, costs, or insurance availability."

The researchers identified the centers that were National Cancer Institute-designated, accredited by the Commission on Cancer, were not-for-profit versus for-profit organizations, and by location. Spending in all advertising categories grew from 2005 to 2014, led by television where $37 million was spent in 2005, rising to a peak of $107 million in 2011. Television spending declined somewhat after that, but still stood at $87 million in 2014. Print media spending rose from $11 million to $34 million. In a time when Internet advertising was growing, cancer center online ads were among them - Internet display advertisements rose from $300,000 in 2005 to $9 million in 2014.

The authors noted that the expenditure calculations could be low because advertising in cancer-specific magazines was not included, nor was advertising by affiliated organizations designed to encourage charitable donations.