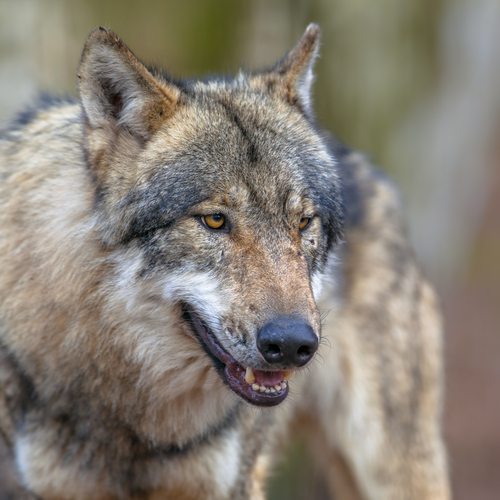 One of the biggest controversies in the western U.S. in the last two decades has been keeping gray wolves listed as endangered. Wolves are predators and with no evidence-based policies regarding herd management, attacks on livestock and threats to humans were greater than ever. That changed recently because the US Fish and Wildlife Service implemented herd management to try and bring the population back down.

A group of academics disagree with the de-listing and cite ecological theory, claiming that wildlife experts are getting it wrong and write in Science that de-listing has led to decreased survival and reproduction, smaller packs, social disruption and a reversal from population growth to decline.

How is the government that gets it right in so many other species and with the gray wolf in other areas get criticized for not knowing what they are doing in one area? It may be simple politics. The authors based their beliefs on population counts, sources of mortality, and harvest rates, and say government biologists have caused the Northern Rocky Mountain wolf population within the original recovery area to decline. One of the authors, David Macdonald of Oxford University, is longtime chair of the Canid Specialist Group at the anti-science International Union for Conservation of Nature (IUCN), which has been mired in controversies related to conspiracies related to efforts to manipulate other groups and governmental bodies to create bans without any evidence.

Farmers, ranchers and the public who actually live around wolves rather than in cities in England wanted the endangered listing removed over a decade ago and activists lobbied aggressively against it, so environmental NGOs have continued to make wolves a political football and claim the US Fish and Wildlife Service suddenly doesn't know what they are doing. The US government found that "no risks were identified" for these populations and the academics may be data dredging, by choosing a narrow timeframe and a small habitat to make outlier results look dangerous.

The authors, which also include people from other activist groups like Wildlife Conservation, turn that around and say the numbers only look fine due to immigrants from other areas. They use statistical techniques to imply that the government using actual numbers rather than academic detection probability and sampling and estimates is missing the bigger picture. They may be fighting a losing battle. Outside academia and activists groups, there exists strong public pressure for legal harvest of wolves.

Outside the narrow area the authors chose for their criticism, wolf populations are managed sustainably using hunting.