News Staff
The general public sees terms like 'endangered', 'rare', and even 'extinct' used so interchangeably it's easy to believe there is little science involved. There isn't. While most of the science community has used a percentage of its range lost for being endangered, more activist academics placed on committees during political allied administrations - 70 percent of all endangered species listings were done by just two presidents - have now declared species should be endangered if a computer simulation says their habitat may become impacted during the next century.

Sometimes new species are discovered and immediately declared endangered. In the case of the Shelta Cave Crayfish, Orconectes sheltae, it was even declared extinct though it had only been discovered in the 1960s and only declared a new species in the late 1990s.

Sometimes science isn't even sure how many species there are, even in well-documented areas like  Shelta Cave’s aquatic ecosystem, which has or had at least 12 cave-dependent species, including three species of cave crayfishes. And that is a small 2,500-foot cave system, owned and managed by the National Speleological Society (NSS) and located beneath the organization’s national headquarters in northwest Huntsville. The challenges elsewhere are obviously far greater. 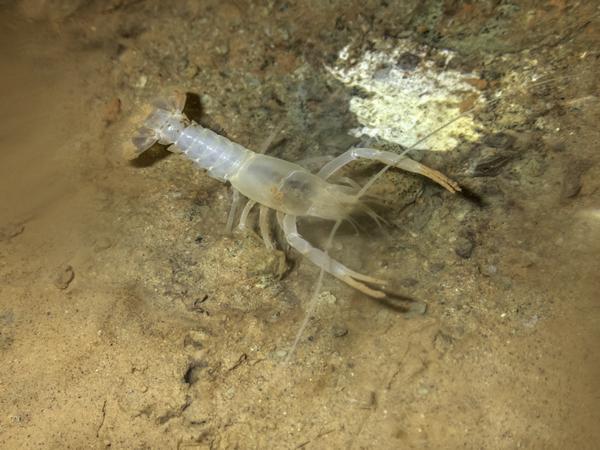 Yet conservationists caused the collapse of the cave ecosystem in the 1970s, claiming they wanted to preserve it. They put up a gate to keep humans out but it also kept out bats. That caused a collapse in the Shelta Cave Crayfish, the Southern Cave Crayfish (Orconectes australis) and Alabama Cave Crayfish (Cambarus jonesi). After a few decades the first one was believed extinct but that is not the case.

The good news is that other tiny population species such as the Alabama Cave Shrimp and Tennessee Cave Salamander may still be lurking in there. And few crayfish are considered single-site endemics, known to exist in just one location, so the Shelta Cave Crayfish may be elsewhere and doing fine. As long as the US Fish and Wildlife Service does not try to declare that a housing development in Louisiana is the only place they can thrive those species may be just fine.