News Staff
During a space shuttle mission on October 30th, 2007, astronauts set out to install two solar panels on the truss of the International Space Station (ISS). The first panel deployed successfully but they noticed a two-foot-wide tear in the second panel.

To repair it, they had to send someone on a spacewalk while tethered to the shuttle’s inspection arm. Mercury astronauts wouldn't have blinked at the idea but modern NASA has a zero risk tolerance so not only was it dangerous - the robotic arm hadn't been used in such a way, a wrong move could have electrocuted the astronaut - but it also had political implications if an accident happened.

The robotic arm’s operators had been well-trained and it was flawless, NASA cheered and a million electricians wondered what the big deal was.  But it showed that being an astronaut is much different than 50 years ago. The skillset needed is nothing like astronauts of old and astronauts had completed extensive training to learn to operate a similar robotic arm on the space station. But its operation isn’t intuitive, there’s a steep learning curve for some, and a recent set of tests showed it might be possible to pick better astronauts for those kinds of missions in the future. 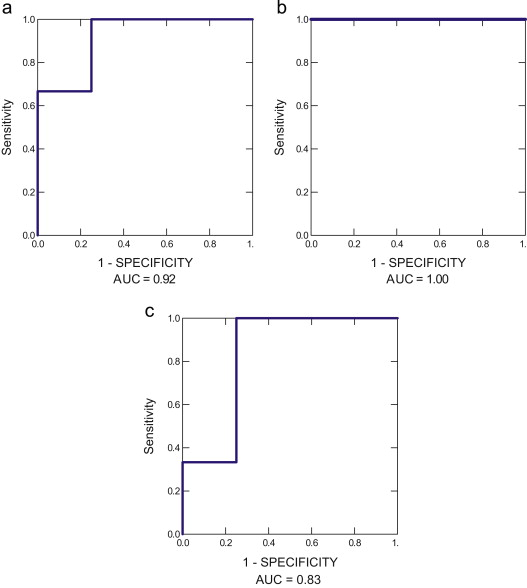 MIT researchers in the Man Vehicle Laboratory (MVL) administered standard cognitive spatial tests to 50 astronauts, and compared these initial results with the astronauts’ performance in NASA’s 30-hour Generic Robotics Training (GRT) course. The researchers found that the initial spatial tests were able to predict the top performers in the more extensive course.  The results, says MVL director Charles Oman, suggest that the initial spatial tests may be used as a screening tool to place low-scorers on an in-depth training track, while accelerating high-scorers through a shortened course.

“Astronaut training time is a precious resource, and we want to use it as efficiently as we can,” says Oman, who is a senior research engineer in the Department of Aeronautics and Astronautics. “We want to see if there is an objective way of picking people who may be stars, or identifying people who maybe shouldn’t be doing robotics.”

Turning the world over

Operating robots in space requires a degree of mental dexterity, as there are few landmarks with which to orient an object. A zero-gravity environment can also add to spatial confusion.

But mental rotation is an essential spatial skill for maneuvering objects in space, particularly with the space station’s robotic arm. Controlling the arm is a fairly unintuitive process, unlike some other robots whose arms can be moved by a person who makes the same motion.

Instead, astronauts must manipulate the space station’s arm via two joysticks — one that moves the arm up, down, and sideways, and another that controls the arm’s attitude, or tilt. Complicating matters is the system of cameras aboard the station, which view the arm from different angles.

“You’re looking at the task and the arm from each camera, and each time, you have to reorient your mind to figure out what you’re looking at,” Oman says. “If you move the controller to the right, the arm might move another way because the camera is tilted. So that’s one of the things that makes it challenging.”

Predicting the top of the class

The researchers determined that the spatial skills involved in such robotic operation generally break down into two categories: object rotation, or the ability to imagine how an object looks when rotated, and perspective taking, the ability to imagine how an object or scene looks from different viewpoints. While the two tasks seem similar, Oman says they appear to operate via different pathways in the brain.

He and his team chose three pen-and-paper cognitive spatial tests and one computer-based test to gauge astronauts’ skills in object rotation and spatial visualization. Each test involved a number of timed exercises in which an astronaut chose a correct object orientation, given a set of instructions. All four tests were completed in one hour or less.

“Even within the astronaut community, there was a distribution of how good their spatial abilities are, according to the tests we gave them,” says Liu, who administered the tests at NASA’s Astronaut Training Office in Houston.

Liu worked the test data into a model to predict astronaut performance in NASA's GRT course. The model was able to predict the top performers in the class, as measured by the astronaut's final GRT exam scores.

Dan Burbank, chief of robotics and extravehicular activity at NASA’s Astronaut Office, says that robotics training is one of the most critical components of the operational training astronauts undergo prior to flight. Today’s robotics training is more intensive and time-consuming than was the case in the space shuttle era, primarily because of the greater complexity of the ISS.

“A key requirement for safe robotics operations is for the arm operator to quickly and accurately synthesize multiple, disparate, remote camera views with often-counterintuitive telemetry cues and the occasional direct visual view,” says Burbank, who has flown as a mission specialist on two shuttle missions and as commander of ISS Expedition 30. “A suite of predictive evaluation tools that could identify a specific crewmember’s aptitude in synthesizing accurate 3-D mental models could help instructors tailor robotics training to that individual.”

While the researchers caution that such a screening tool is not meant to determine an astronaut’s career direction, the spatial tests and model may be used to help customize training. For example, if an astronaut scores low on initial tests, he may be assigned to a more comprehensive course, with extra practice. If he aces the tests, he may be considered for a more abbreviated version of the course.

“An astronaut’s schedule is really packed with traveling and other training,” Liu says. “So being able to know who’s going to require more time is a real boon for planning their schedule.