A person with a food allergy is more likely to be murdered than to die from a severe reaction, according to a new paper in Clinical and Experimental Allergy.

One in 10 children has a food allergy and due to media coverage and political grandstanding about disasters that occur, many sufferers and their parents experience anxiety about the possibility of a severe and life-threatening allergic reaction, called anaphylaxis.

And food allergies appear to be more common, or at least parents are more likely to visit an emergency room. Hospital admissions for children with food allergies have risen five times in the last 20 years, but the reason for this trend is unclear. Typical allergic reactions involve swelling, rash, or eczema. The reason why severe, life-threatening reactions, anaphylaxis, sometimes occur is not known. The dose of allergen plays a role in determining the risk, but the dose required to trigger anaphylaxis varies widely. Anaphylaxis is most common in young people, but doctors have no way to tell which patients are most susceptible. 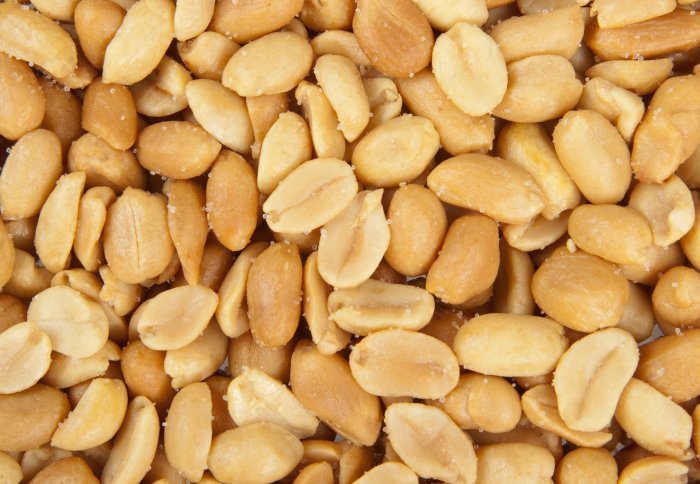 Yet despite the increased worry about anaphylaxis, it's even more rare than the usual 0.05% of the population number frequently used.

Based on data from 13 studies worldwide, researchers at Imperial College London calculated that for any person with a food allergy, the chance of dying from anaphylaxis in one year is 1.81 in a million. For children and young people aged 0-19, the risk is 3.25 in a million. By comparison, in Europe the risk of being murdered is 11 in a million and of dying from accidental causes is 324 in a million over a year.

Now, those numbers have to be calibrated a little. People with severe allergies are pretty vigilant, whereas you often don't see murders or accidents coming.

Dr. Robert Boyle, from the Department of Medicine at Imperial, who led the study, said, "Everyone has heard stories of people who have died suddenly from a severe allergic reaction, and these stories are frightening. But events like this appear to be very rare, and it's helpful to put that risk in perspective.

"We don't want to belittle the concerns of people with food allergies or their families, and of course people should continue to take reasonable precautions. That said, we want to reassure them that having a food allergy makes a very small difference to someone's overall risk of death. Worrying about severe allergic reactions can take a huge toll on someone's quality of life. We should address anxiety and quality of life for food allergic people and their carers, rather than just focus on the risk of death."