Between 2006 and 2011, high-dose opioid prescribing in Canada increased by 23 percent despite clinical guidelines recommending that most patients should avoid high-doses of these drugs, according to new research.

"We found that high-dose prescribing was widespread across the country, but the prevalence differed considerably between provinces," said lead author Tara Gomes, a scientist at the Li Ka Shing Knowledge Institute of St. Michael's Hospital. "These findings suggest that although a national strategy is likely necessary, different provinces may need slightly different approaches."

"Provinces not only differed in their prevalence of high-dose opioid prescribing, but each province also appears to favour different opioids," said Gomes, who is also a scientist at ICES. "For example, in Alberta and Ontario, oxycodone is the drug most commonly prescribed at high doses, while in British Columbia, it's morphine." 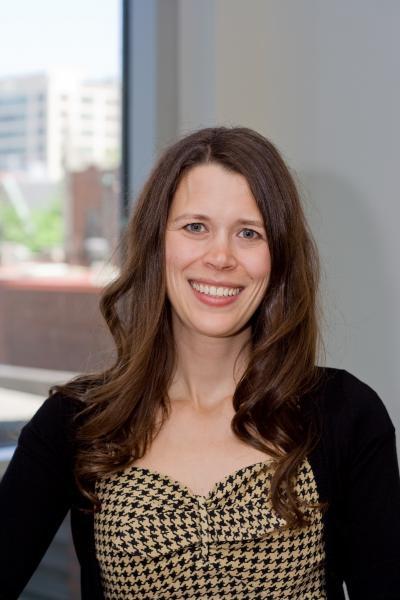 Gomes said there are several potential explanations for the provincial differences in high-dose opioid prescribing, including varying coverage among public drug plans, training among prescribers and differential marketing on the part of pharmaceutical companies.

"Our findings highlight the profound regional variation in high-dose opioid prescribing across Canada," said Gomes. "These results have important public health and policy consequences, given the elevated risk of overdose among individuals treated with high doses of these drugs."

More than 180 million units of high-dose opioid tablets and patches were dispensed across Canada during the six-year study period. Almost half of all the high-dose units dispensed were oxycodone tablets (49 percent), followed by morphine tablets (24 percent), hydromorphone tablets (18 per cent) and fentanyl patches (9 percent).

Canada and the United States have the highest levels of prescription opioid use in the world.

On average, more than 30 million high-dose opioid tablets or patches are dispensed in Canada each year. Until recently, clinical practice guidelines provided no recommended maximum dose and many experts suggested that the dose could be increased with little risk of harm.

Now, opioid doses equivalent to 200 mg of morphine per day are considered "'watchful doses," according to Canadian clinical practice guidelines. These guidelines, introduced in 2009, recommend clinicians carefully consider the potential risks of addiction and overdose before prescribing a dose that exceeds this threshold.

The per capita rate of high dose opioid dispensing increased steadily in Canada between 2006 and 2008 before plateauing in 2009 and 2010. This plateau coincided with the release of Canadian guidelines for opioids, as well as the first paper showing that the rate of fatal opioid overdoses had increased dramatically in Canada.