News Staff
Social attitudes are reinforcing the negative beliefs towards people who self harm, according to an analysis of the life stories of people who self-harm and who were also diagnosed with a personality disorder revealed that several spoke of being refused pain relief while being sutured by hospital staff. Others had met staff who thought they were immune to pain because they self-harmed.

An estimated 5% of adults have self-harmed with the aim of relieving psychological distress.

The was carried out by Dr. Jane Simpson from Lancaster University with Charlotte Morris, Mark Sampson and Frank Beesley from the NHS. The researchers said, “The responses of others had the potential to exacerbate distress and even trigger further self-harm.” 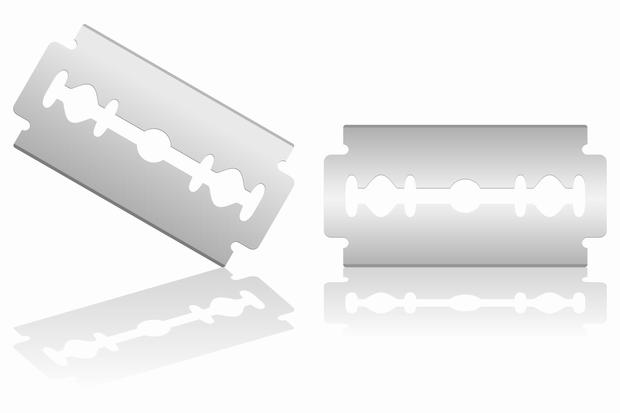 Most people interviewed for the research had witnessed or experienced physical, sexual or emotional abuse and had parents who called them “stupid” “useless” or “evil”.

One of these is Abbie*, who says her mother who would hit her with repeatedly with a cane but “you weren’t allowed to cry”.

She was also abused by her stepfather but was not believed: “the abuse came out. ..but it got twisted so that I was made to be to blame, that it was classed as an affair that I had had with Mum’s husband.”

As an adult, she hides her emotions. “I’m no good at crying ever because it seems like a weakness...I’ll be smiling away but you feel like a pressure cooker inside ready to explode.”

All the people interviewed for the study said that self-harm enabled them to cope with difficult experiences and emotions.

Margaret, who first cut herself aged 13 after being raped, said: “I needed to see the blood to get rid of all the pain and the hurt.”

They said that hospital staff gave out the message that the self-harming was “wrong” and that this made the experience “humiliating” as the staff could be “negative”.

Anthony described his experience in inpatient psychiatric services as “absolutely degrading and you feel crap every time you look at yourself, every time you see them scars.”

The negative reaction made the self-harmers angry but they turned this inward, potentially leading to more self-harm.

The researchers said: “The findings emphasize the need for services to work with clients to manage the emotional difficulties that underpin self-harm, rather than focusing solely on the self-harming behavior itself.”