News Staff
There is no longer any doubt: We are entering a mass extinction that threatens humanity's existence, according to a rather ridiculous claim by doomsday prophet Professor Paul Ehrlich, the same author of the Population Bomb who has been saying this same thing since the 1960s.

Ehrlich and fellow hysterics Anthony D. Barnosky of the University of California at Berkeley, Andrés García of Universidad Autónoma de México, Robert M. Pringle of Princeton University and Todd M. Palmer of the University of Florida, say there are threatened species, too many humans, and issues with habitat.

Ehrlich claims "without any significant doubt that we are now entering the sixth great mass extinction event." After 1980, when Ehrlich was shown to be wrong on food and pro-science experts like Professor Norm Borlaug, the Father of the Green Revolution, were right when it came to using science to grow more food, he switched to new ways to scare the public.  His 1981 book, "Extinction: The Causes and Consequences of the Disappearance of Species", began a string of doomsday concerns caused by coevolution, racial, gender and economic justice riots, and nuclear winter. 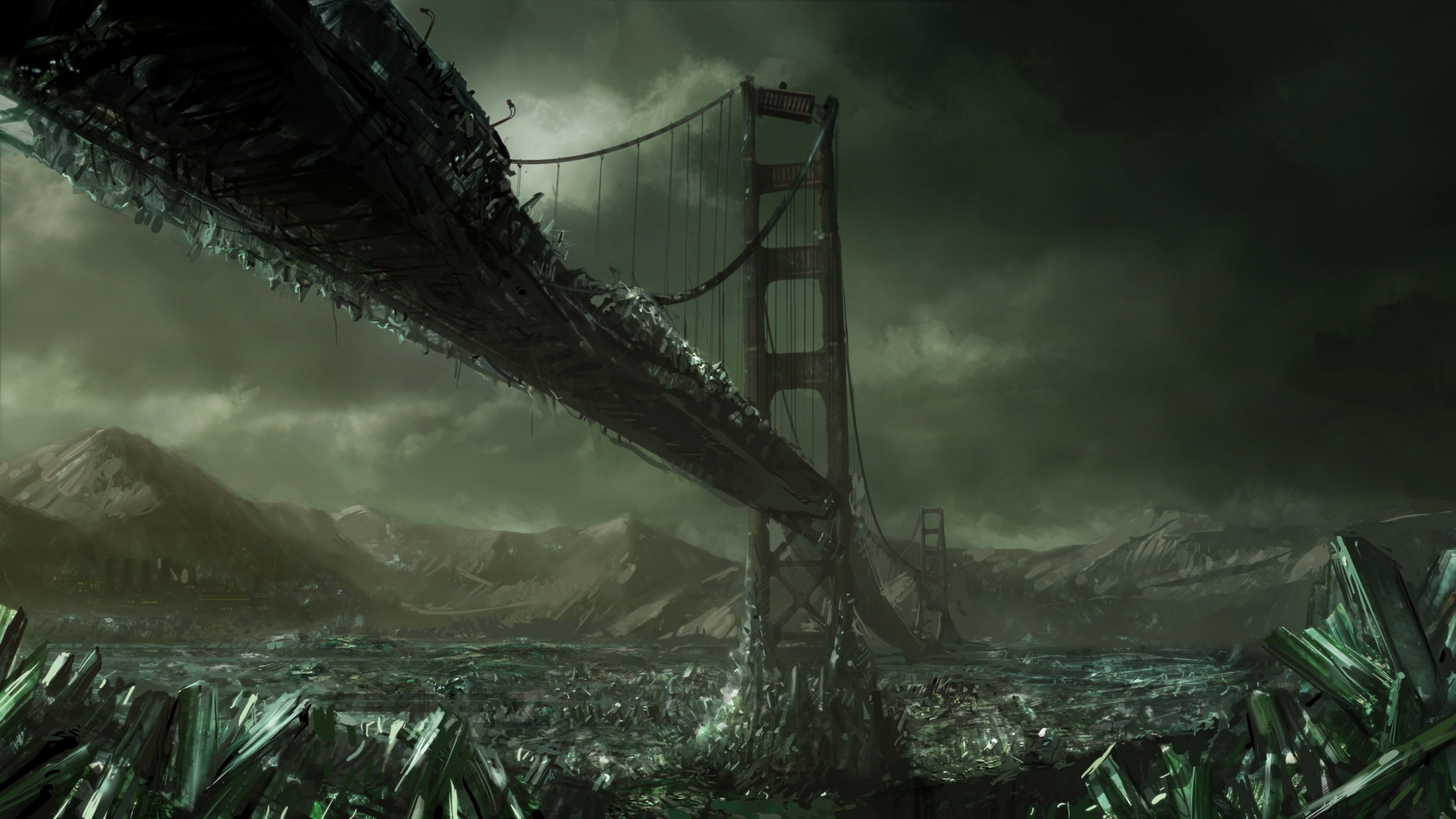 How Paul Ehrlich sees the world every time he needs to promote a new book. Image: California magazine

Now he claims a science consensus that extinction rates have reached levels unparalleled since the dinosaurs died out 66 million years ago - even though 99.9999% of all species since then have not only gone extinct, they have never even been identified. Mainstream scientists dismiss such talk as publicity stunts to sell books. Regardless, Science Advances let him pay to publish the newest paper, which claims species are disappearing up to about 100 times faster than the normal rate between mass extinctions, known as the background rate - even though no one can establish what that is.

"If it is allowed to continue, life would take many millions of years to recover, and our species itself would likely disappear early on," said lead author Gerardo Ceballos of the Universidad Autónoma de México.

Using fossil records and extinction counts from dubious estimates, they claim a background rate estimate twice as high as those widely used in the strangest analyses. Even though no credible scientists agree, they say their claims are conservative. "We emphasize that our calculations very likely underestimate the severity of the extinction crisis, because our aim was to place a realistic lower bound on humanity's impact on biodiversity," the researchers write.

They run the gamut of odd claims sure to be promoted by anti-science groups like the Natural Resource Defense Council, and other industry- and politically-funded environmental groups, such as:

They list 41 percent of all amphibian species and 26 percent of all mammals, a number created vy the fringe group billing itself as the International Union for Conservation of Nature. "There are examples of species all over the world that are essentially the walking dead," Ehrlich said.