News Staff
Men and women are different in lots of ways and some contend that women are more emotional and that makes a difference in others areas. A recent large-scale study focused on determining the gender-dependent relationship between emotions, memory performance and brain activity.

The scientists found that women rate emotional images as more emotionally stimulating than men do and are more likely to remember them but there were no gender-related differences in emotional appraisal of neutral images.

Earlier studies have shown that emotions influence our memory: the more emotional a situation is, the more likely we are to remember it. This raises the question as to whether women often outperform men in memory tests because of the way they process emotions. A research team from the University of Basel's Molecular and Cognitive Neurosciences Transfaculty Research Platform attempted to find out. 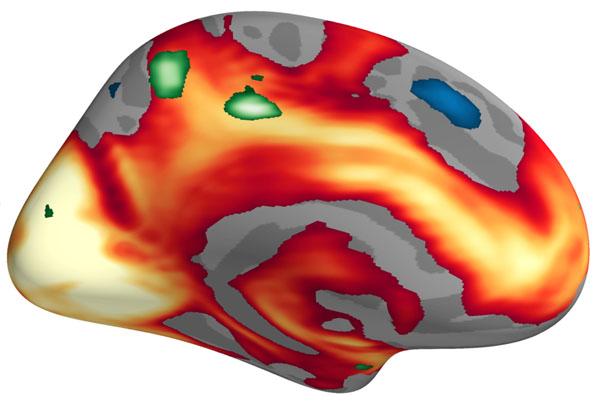 With the help of 3,398 test subjects from four sub-trials, the researchers were able to demonstrate that females rated emotional image content - especially negative content - as more emotionally stimulating than their male counterparts did. In the case of neutral images, however, there were no gender-related differences in emotional appraisal. In a subsequent memory test, female participants could freely recall significantly more images than the male participants. Surprisingly though, women had a particular advantage over men when recalling positive images. "This would suggest that gender-dependent differences in emotional processing and memory are due to different mechanisms," says study leader Dr Annette Milnik.

Using fMRI data from 696 test subjects, the researchers were also able to show that stronger appraisal of negative emotional image content by the female participants is linked to increased brain activity in motoric regions. "This result would support the common belief that women are more emotionally expressive than men," explained Dr Klara Spalek, lead author of the study.

The findings also help to provide a better understanding of gender-specific differences in information processing. This knowledge is important, because many neuropsychiatric illnesses also exhibit gender-related differences. The study is part of a research project led by professors Dominique de Quervain and Andreas Papassotiropoulos at the University of Basel, which aims to increase the understanding of neuronal and molecular mechanisms of human memory and thereby facilitate the development of new treatments.