Though women are the majority in the life sciences and men might need outreach programs to counteract potential bias against them in the social sciences, in math-intensive fields like physics women still lag.

Sociologists believe that it may be due to misperception; that you either have math ability or you don't. Counter that misperception and you the problem is solved.

Math is a language. While some people have more aptitude for languages, clearly everyone can learn both. Framing math that way, that it is an ability that can be developed, rather than binary, would help women, say Lara Perez-Felkner, Assistant Professor of Higher Education and Sociology at Florida State Universit and doctoral students Samantha Nix and Kirby Thomas. The team focused on a group of 4,450 students from 750 high schools across the USA, following them over the period 2002-2012 through the records of the Education Longitudinal Study of the US National Center for Education Statistics.

They found that someone's self-perceived ability in mathematics, particular in difficult and challenging tasks, matters. While boys in high school tend to overrate their abilities in mathematics, girls tend to underrate them. But girls in 12th grade who reported being convinced that they could do the most difficult and challenging mathematics were an estimated 3.3 times more likely to take a math-intensive major like physics, engineering, math or computer science, what the group calls PEMC. This held true even after correcting for other factors, for example the science courses they took in high school, ethnicity, college entrance exam scores, and the selectivity of the college.

Another important factor was the perception that mathematical ability can be developed through learning (a "growth mindset"). Girls in 10th grade who reported that they strongly believed this were an estimated 2.3 times more likely to take a PEMC major than girls who reported the opposite belief. 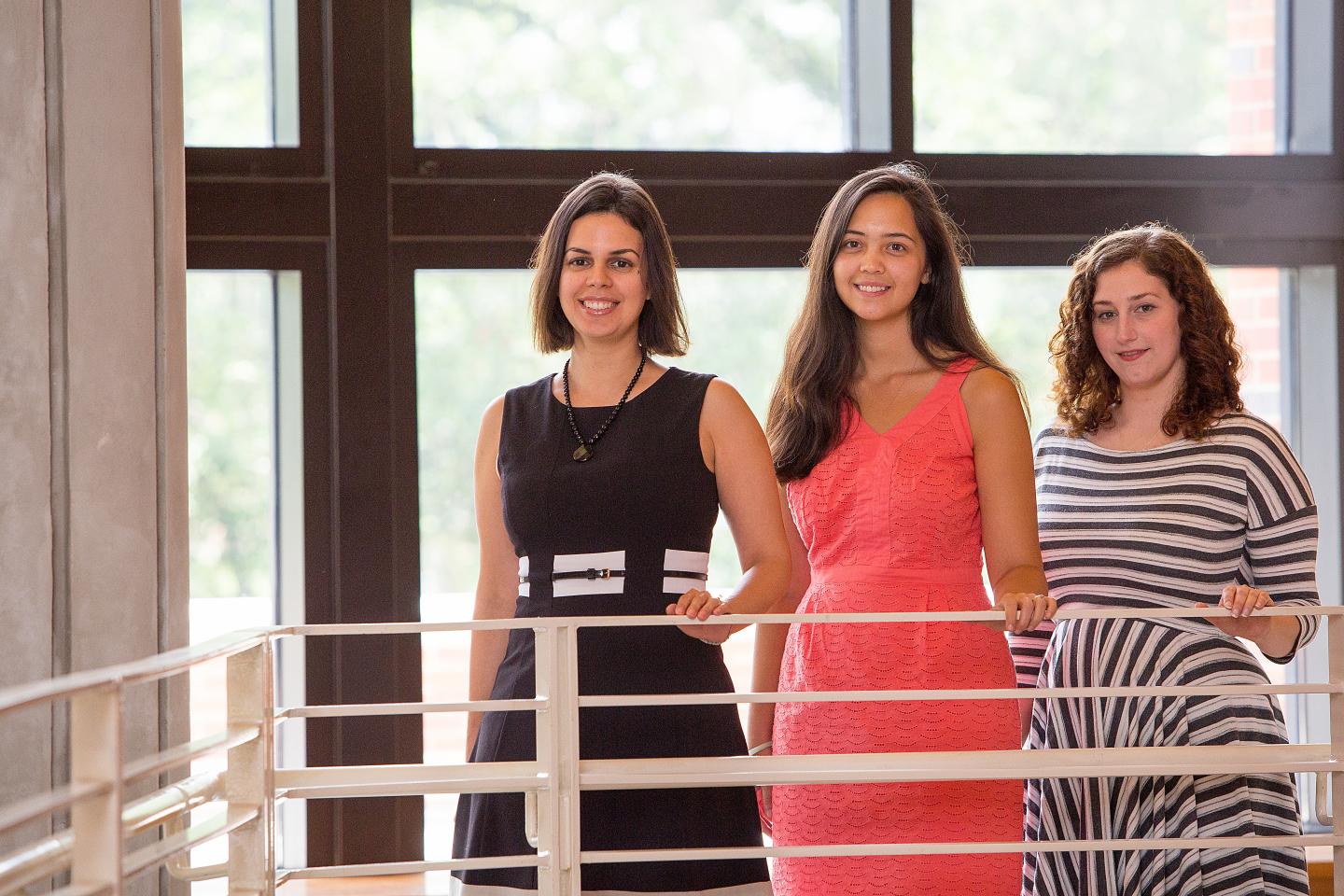 "By focusing on students' perceived ability under challenge, we are getting closer to the "real" world context, where mathematics anxiety may operate. Most people believe they can do some mathematics, such as splitting a dinner bill with friends, but fewer believe they can do mathematics they perceive as 'difficult'. Here we show that this belief can influence the decision to specialize in mathematics-intensitive fields, for both women and men," says Samantha Nix.

These findings have direct implications for policy. They suggest that interventions that foster a growth mindset of mathematical ability could be effective in raising the number of women that pursue a career in PEMC fields. Currently, women are strongly underrepresented in these fields, as shown by recent reports by the OECD and the US National Science Foundation. This gender gap is bad news for everyone: science and society lose talent, while women miss out on potential careers with higher-than-average income and job stability.

"It is important for the US and other nations to continue to invest in interventions to end gender segregation in PEMC sciences. For instance, students may need to hear that encountering difficulty during classwork is expected and normal, and does not say anything about the ability to become a successful scientist. In addition, instructors may want to ask themselves if they are giving the same feedback to young women and men who deal successfully with a difficult mathematics problem in class," says Perez-Felkner.