People who practice yoga and meditation long term can learn to control a computer with their minds faster and better than people with little or no yoga or meditation experience, find biomedical engineers at the University of Minnesota writing in TECHNOLOGY.

Both groups participated in three, two-hour experiments over four weeks in which they wore a high tech, non-invasive cap over the scalp that picked up brain activity. The participants were asked to move a computer cursor across the screen by imaging left or right hand movements. 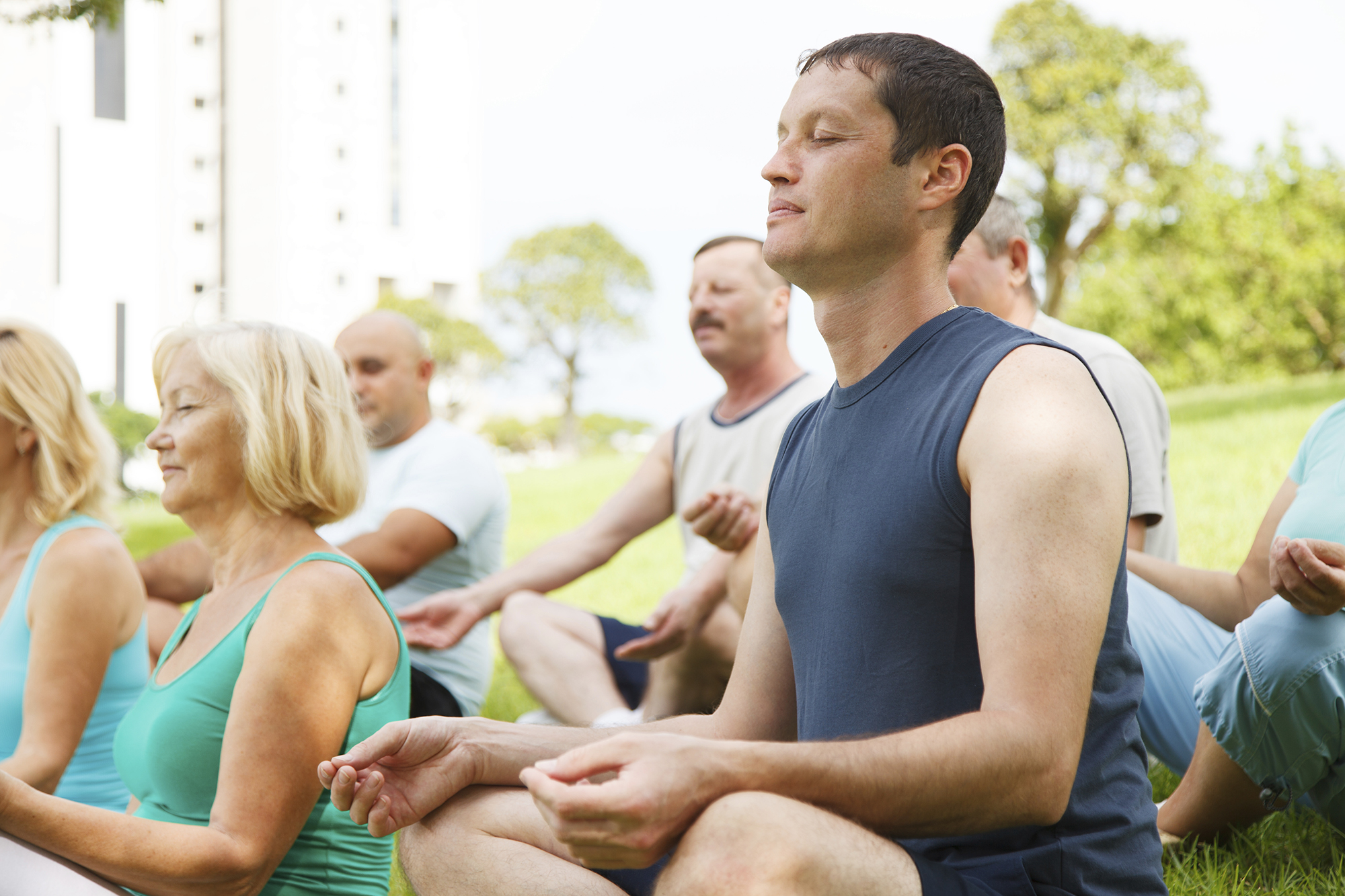 The participants with yoga or meditation experience were twice as likely to complete the brain-computer interface task by the end of 30 trials and learned three times faster than their counterparts for the left-right cursor movement experiments.

"In recent years, there has been a lot of attention on improving the computer side of the brain-computer interface but very little attention to the brain side," said lead researcher Bin He, a biomedical engineering professor in the University of Minnesota's College of Science and Engineering and director of the University's Institute for Engineering in Medicine. "This comprehensive study shows for the first time that looking closer at the brain side may provide a valuable tool for reducing obstacles for brain-computer interface success in early stages."

Researchers have been increasingly focused on finding ways to help physically disabled individuals who are paralyzed, have lost limbs, or suffer from diseases such as ALS or cerebral palsy. In these cases, brain function remains intact, but these people have to find a way to bypass muscular control to move a wheelchair, control an artificial limb, or control other devices.

Professor He gained international attention in 2013 when members of his research team were able to demonstrate flying a robot with only their minds. However, they found that not everyone can easily learn to control a computer with their brains. Many people are unsuccessful in controlling the computer after multiple attempts. A consistent and reliable EEG brain signal may depend on an undistracted mind and sustained attention. Meditators have shown more distinctive EEG patterns than untrained participants, which may explain their success.

Professor He said he got the idea for the study more than five years ago when he began his brain-computer interface research and noticed one woman participant who was much more successful than other participants at controlling the computer with her brain. The woman had extensive experience with yoga and mediation, referred to by researchers as Mind-Body Awareness Training (MBAT).

The next step for He and his team is to study a group of participants over time who are participating in yoga or meditation for the first time to see if their performance on the brain-computer interface improves.

"Our ultimate goal is to help people who are paralyzed or have brain diseases regain mobility and independence," He said. "We need to look at all possibilities to improve the number of people who could benefit from our research."