News Staff
The downside to new antibiotics is that bacteria think of new ways to become resistant to them.    While resistant bacteria continue to increase, scientists keep searching for new sources of drugs in this week's Journal of Biological Chemistry, one potential new bactericide has been found in the tiny freshwater animal Hydra.

The protein identified by Joachim Grötzinger, Thomas Bosch and colleagues at the University of Kiel, hydramacin-1, is unusual,  and clinically valuable, as it shares virtually no similarity with any other known antibacterial proteins except for two antimicrobials found in another ancient animal, the leech. 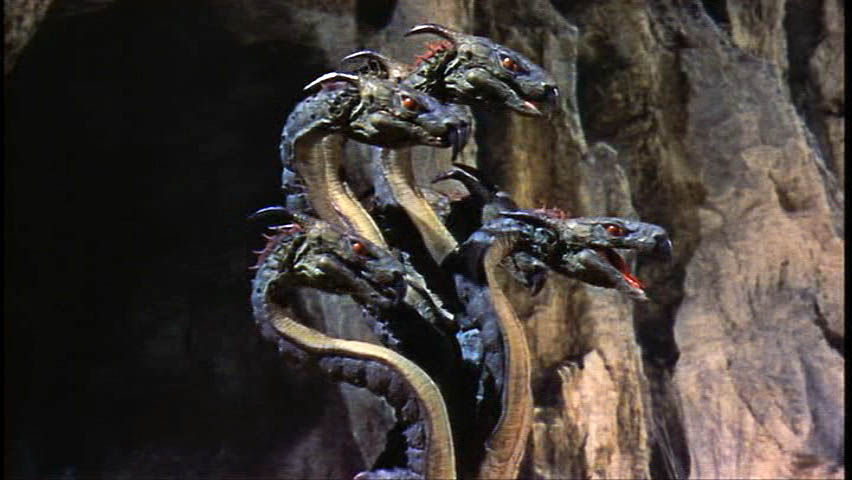 Hydramacin proved to be extremely effective though; in a series of laboratory experiments, this protein could kill a wide range of both Gram-positive and Gram-negative bacteria, including clinically-isolated drug-resistant strains like Klebsiella oxytoca (a common cause of nosocomial infections). Hydramacin works by sticking to the bacterial surface, promoting the clumping of nearby bacteria, then disrupting the bacterial membrane.


Not this Hydra.  Copyright and credit Marvel Comics Group.

Grötzinger and his team also determined the 3-D shape of hydramacin-1, which revealed that it most closely resembled a superfamily of proteins found in scorpion venom; within this large group, they propose that hydramacin and the two leech proteins are members of a newly designated family called the macins.

This Hydra.    Gratefully lifted from Greg Laden's blog, because he can be funny too.