News Staff
The teen years are a challenging time for people transitioning from adolescence to adulthood, especially if they have mental health issues.

The online posting, sending or sharing of hurtful content is like being trapped in a small town, except possibly the whole world sees it. So why would someone do it to themselves?

That's the puzzle of digital self-harm. Like older forms of self-harm (cutting, burning, hitting oneself), there is worry it will lead suicidal ideation and attempts, but since peers assume a third-party is the culprit, the dysphoric or abnormal reasons to post cruel, embarrassing or threatening content about themselves is compounded. 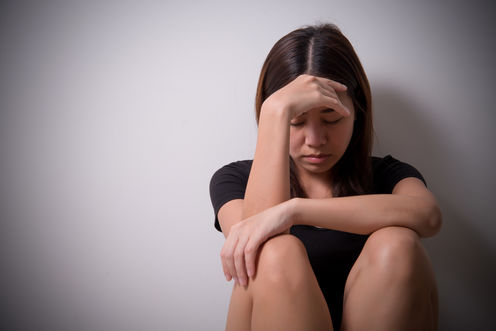 There were no significant differences across gender and race, but non-heterosexual students were significantly more likely than heterosexual students to have seriously thought about attempting suicide (24.4 percent versus 6.9 percent) and to have attempted suicide (10 percent versus 4.9 percent). Twelve-year-olds were more likely to have thought about attempting suicide compared with other ages, but there was no difference across age for suicide attempts.
News Articles
More Articles All Articles
About