A new paper shows that a selling feature of electric cars, fast-charging stations along highways, actually subject batteries to high temperatures and high resistance that can cause them to crack, leak, and lose their storage capacity.

What is needed is a method for charging at lower temperatures and therefore less risk of catastrophic damage and loss of storage capacity. A recent experiment did just that. Scientists charged one set of discharged Panasonic NCR 18650B cylindrical lithium-ion batteries, found in Tesla cars, using the same industry fast-charging method as fast chargers found along freeways. They also charged a set using a new fast-charging algorithm based on the battery's internal resistance, which interferes with the flow of electrons. 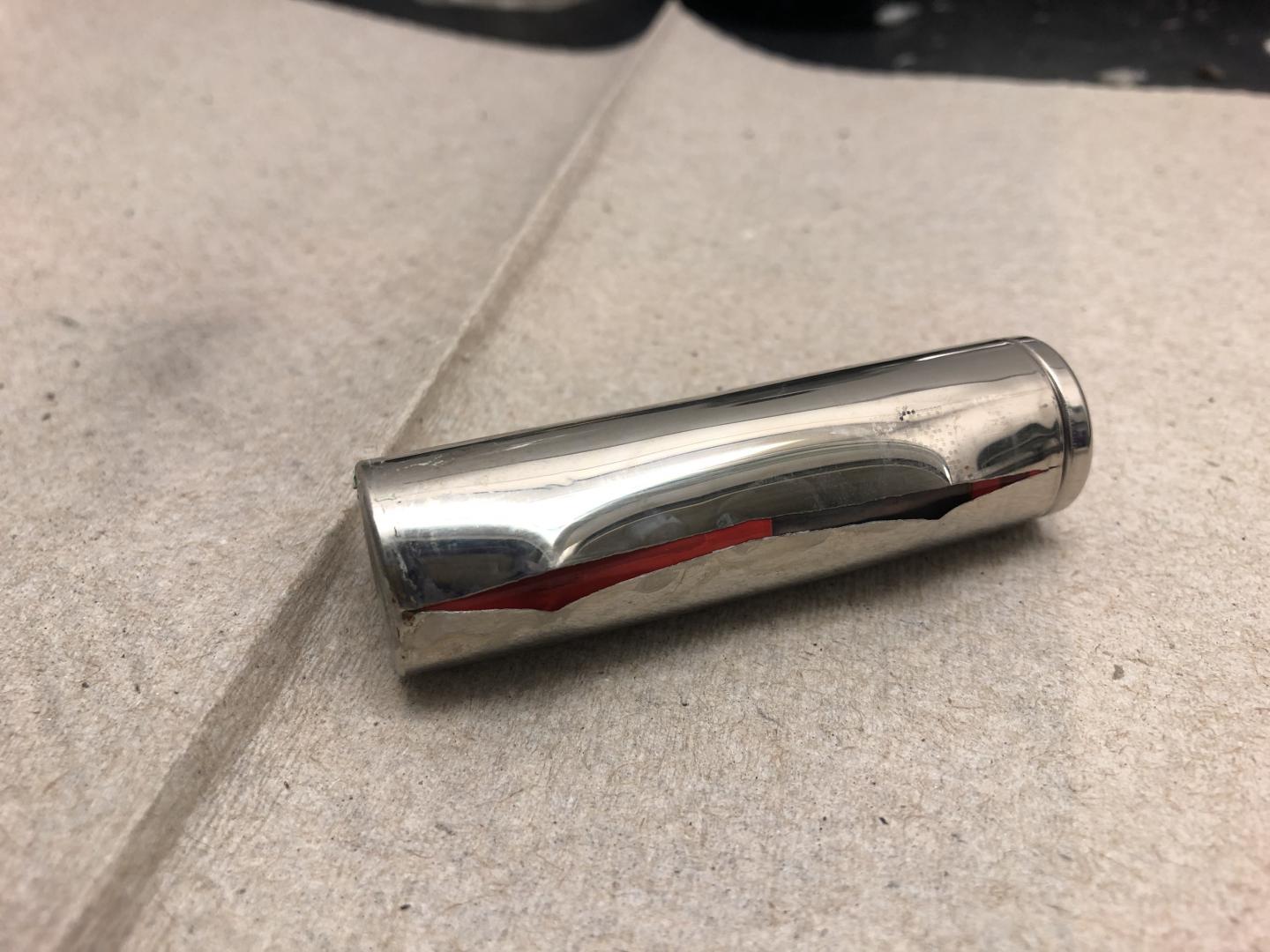 For the first 13 charging cycles, the battery storage capacities for both charging techniques remained similar. After that, the industry fast-charging technique caused capacity to fade much faster; after 40 charging cycles the batteries kept only 60% of their storage capacity. Batteries charged using the internal resistance charging method retained more than 80% capacity after the 40th cycle.

At 80% capacity, rechargeable lithium-ion batteries have reached the end of their use life for most purposes. Batteries charged using the industry fast-charging method reached this point after 25 charging cycles, while internal resistance method batteries were good for 36 cycles.

Worse, after 60 charging cycles, the industry method battery cases cracked, exposing the electrodes and electrolyte to air and increasing the risk of fire or explosion. High temperatures of 60 degrees Celsius/140 degrees Fahrenheit accelerated both the damage and risk.

"Capacity loss, internal chemical and mechanical damage, and the high heat for each battery are major safety concerns, especially considering there are 7,104 lithium-ion batteries in a Tesla Model S and 4,416 in a Tesla Model 3," said Professor Mihri Ozkan of UC Riverside.