News Staff
Though unusually ethically suspect supplement merchants have been marketing kratom, an analgesic made from the leaves of a tropical tree native to Southeast Asia, to treat opioid withdrawal symptoms, significant safety concerns exist.

And it turns out kratom itself is an opioid, finds an FDA study.

A computational model developed by agency scientists,  the Public Health Assessment via Structural Evaluation (PHASE) methodology, simulates how the chemical constituents of a substance (such as the compounds/alkaloids found in kratom) are structured at a molecular level, how they may behave inside the body, and how they can potentially affect the brain. In effect, PHASE uses the molecular structure of a substance to predict its biological function in the body. For example, the modeling platform can simulate how a substance will affect various receptors in the brain based on a product’s chemical structure and its similarity to controlled substances for which data are already available. 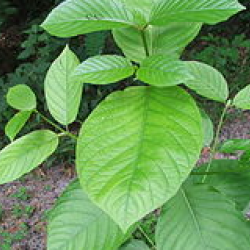 First, they analyzed the chemical structures of the 25 most prevalent compounds in kratom. From this analysis, the agency concluded that all of the compounds share the most structural similarities with controlled opioid analgesics, such as morphine derivatives.

Second, they analyzed the chemical structure of those kratom compounds against the software to determine its likely biologic targets. The model predicted that 22 (including mitragynine) of the 25 compounds in kratom bind to mu-opioid receptors. This model, together with previously available experimental data, confirmed that two of the top five most prevalent compounds (including mitragynine) are known to activate opioid receptors (“opioid agonists”).

The computational model also predicted that some of the kratom compounds may bind to the receptors in the brain that may contribute to stress responses that impact neurologic and cardiovascular function. The agency has previously warned of the serious side effects associated with kratom including seizures and respiratory depression.

Third, the 3-D image  generate looked at not just where these compounds bind, but how strongly they bind to their biological targets. They found that kratom has a strong bind to mu-opioid receptors, comparable to scheduled opioid drugs.

Though it is marketed as a supplement, and thus usually an expensive placebo, it is well-established that kratom is a drug. Proponents and kratom trade group lobbyists argued it should remain unregulated because it is derived from a plant, but the regulatory response is that so are marijuana and heroin. Because of its impact on many different receptors, it has been under a public health advisory ever since US Marshalls seized 90,000 bottles of it in early 2016. 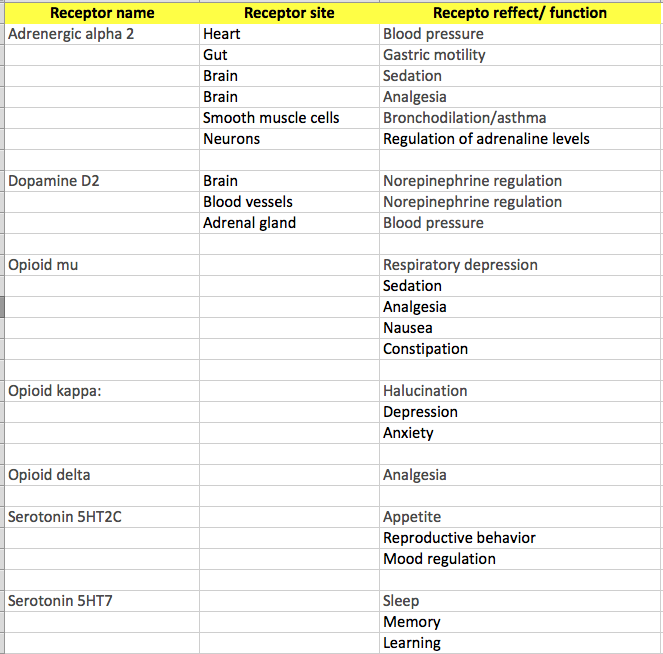