News Staff
Eucalyptus trees are a pest-resistant evergreen that produce good lumber and oil that wealthy elites in the "wellness" marketplace buy - they are also an invasive species.

A new paper shows how scientists used CRISPR-Cas9 to knock out LEAFY, the master gene behind flower formation, so the trees will not reproduce sexually. The greenhouse study involved a hybrid of two species, Eucalyptus grandis and E. urophylla, that is widely planted in the Southern Hemisphere; there are more than 700 species of eucalyptus, most of them native to Australia.

"Roughly 7% of the world's forests are plantations, and 25% of that plantation area contains nonnative species and hybrids," said co-author Dr. Estefania Elorriaga, postdoctoral researcher at North Carolina State University. "Eucalyptus is one of the most widely planted genera of forest trees, particularly the 5.7 million hectares of eucalyptus in Brazil, the 4.5 million hectares in China and 3.9 million hectares in India."

Those plantings can push out native ecosystems. Eliminating those trees' ability to sexually reproduce without affecting other characteristics is an effective way to greatly reduce invasive spreading in areas where that is considered an important ecological or economic problem. 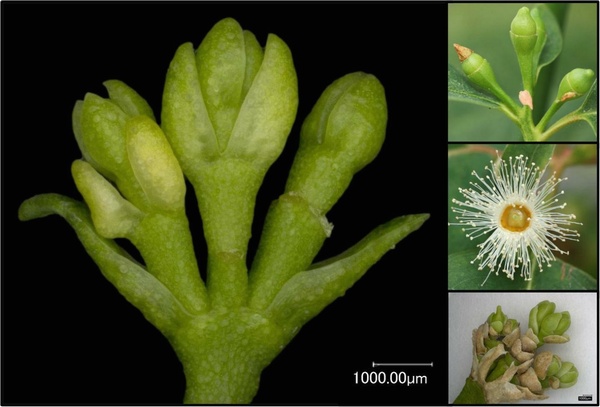 But that doesn't mean these will be in use any time soon. Like these trees and U.S. regulations, biotech in Brazil is firmly rooted in the past. Though there is no "foreign" DNA in the tree, it would still be illegal to plant, even though Brazil has huge amounts of eucalyptus tree farming.

"The trait could not be used there due to laws against modifying plant reproduction with recombinant DNA methods," according to Oregon State University's Steve Strauss. "It would also be disallowed for field research or commercial use under sustainable forest management certification in many parts of the world - something scientists have come together to severely criticize in recent years."

As is often the case, policy lags well behind science and technology. Even the most progressive politician is conservative when it comes to endorsing science their voters inherently distrust, so little progress may be made in the U.S. for the next few years.
News Articles
More Articles All Articles
About