Through our evolutionary history, change is the one constant. 99.9999% of species that have ever existed are extinct and new ones emerged that adapted to constantly changing environments.

Baboons, with six species widespread in sub-Saharan Africa, are a modern example of adaptation and well studied when it comes to morphology, behavior and ecology. but less is known about their evolutionary history. That is why they are the subject of a new study on how speciation by lineage splitting, speciation by hybridization and associated gene exchange occurred.

Using genetic analyses, researchers reconstructed the phylogenetic tree of the six African baboon species. The genetic information of baboons also provided clear indications that genes were exchanged between the species, i.e. that the species hybridized. The work sheds new light on the fundamental biological processes that produce new species. 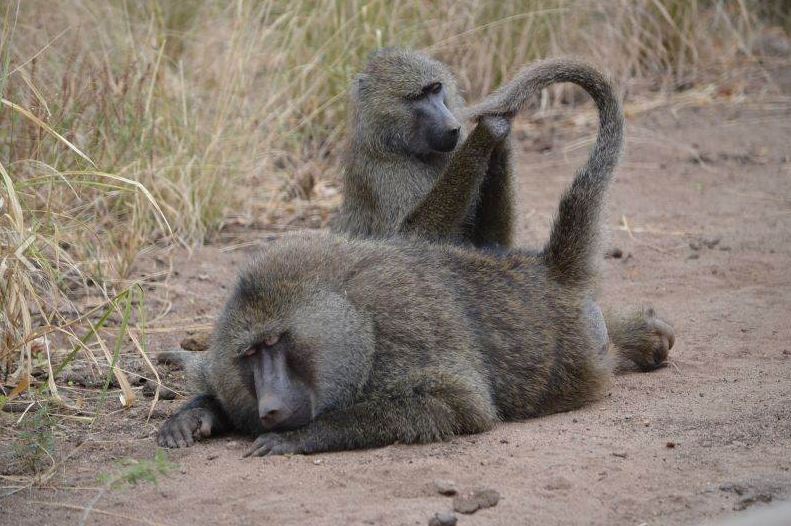 Hybridization between baboon species can still be observed today in areas where species' ranges meet. Since baboons evolved in the same sub-Saharan habitats as humans about two million years ago, they provide an excellent analogous model for the evolutionary history of the genus Homo, of which modern humans are the only species which has survived.