News Staff
Since 2007, claim lines with diagnoses of Lyme disease increased nationally 117 percent, according to a new white paper.

Lyme disease is an acute bacterial infection transmitted through the bite of blacklegged ticks, so it is going to be contracted more frequently in rural areas but the new paper finds that the growth in claim lines from 2007 to 2018 was more pronounced in urban locations - 121 percent compared to 105 percent in rural areas. It is likely people got bit in a rural setting but sought care for the disease in or around their urban homes or work environments. 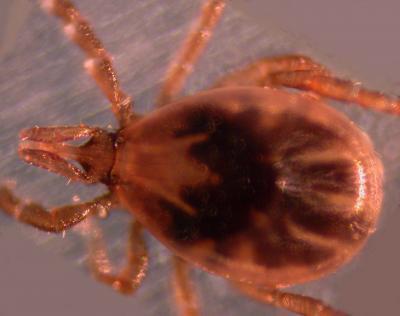 A blacklegged tick under a microscope. Credit: Ostfeld Lab

In 2018, July was the month with the highest share of the distribution of claim lines for Lyme disease. The month with the lowest share was December. Many ticks die off in the winter months.
News Articles
More Articles All Articles
About