News Staff
Men who live alone and have a smaller social network are less likely to be obese than women who have the same lifestyle, according to results found in the Canadian Longitudinal Study on Aging survey. This debunks the cultural trope that marriage is worse for women and better for men when it comes to health.

The data used were the social ties of 28,238 adults aged 45 to 85 and their waist circumference, body mass index and general obesity. These results are only exploratory, they cannot create a causal link and since they are based on surveys have numerous confounders.

Women who were single, widowed, divorced or separated had higher odds of abdominal and general obesity. There were higher odds if they had limited social participation--women who were not married, lived alone and had no monthly social activities had the highest average waist size. In comparison, among men, the average waist size was greatest among those who were widowed, co-living and had a large social network. For example, men whose social network had more than 219 contacts were more likely to be obese than those with smaller networks. 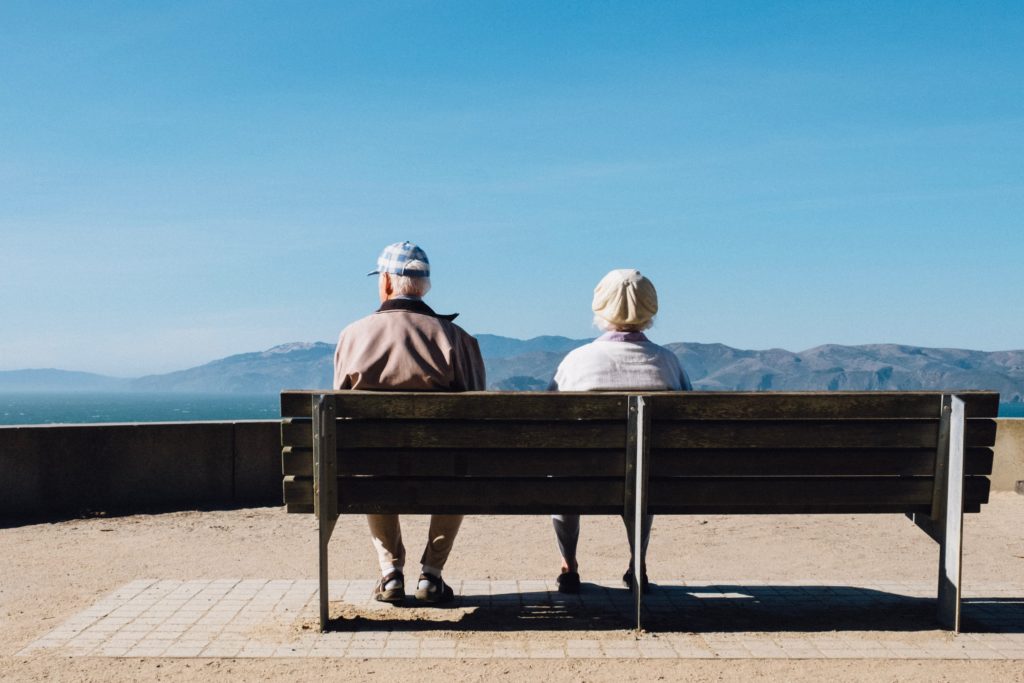 Because it's an observational study it can't infer why these gender differences exist but speculation is possible. "It could be that managing very large networks becomes a source of stress for men, as research has shown that men often assign to their wives the emotional labour of keeping track of birthdays, special events and organizing family or social gatherings," said Professor Annalijn Conklin of the University of British Columbia.

If there is a real link and minimal social participation is causal for obesity in older women, or that social participation alters the levels of obesity in widowed women, health care providers may want to begin including social activities alongside healthy diet and exercise when treating non-partnered older women; to encourage them to participate in social community activities.
News Articles
More Articles All Articles
About