More than 2,000 participants in the United States completed two surveys: one administered to female employees and another distributed to both male and female managers. The surveys were conducted in the summer of 2018 - roughly one year after Hollywood celebrities began accusing powerful men in the film industry of sexual assault and harassment, starting the #MeToo movement. 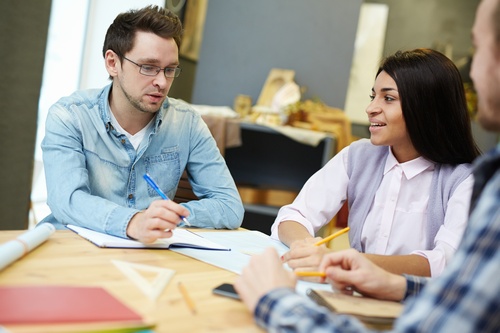 More than 1,800 female employees were asked to answer questions relating to their level of comfort and willingness to be mentored by an older male co-worker. From this survey, 38% of females under 35 years of age reported that their interactions with males were very to somewhat different today than they were 1-2 years ago - prior to the #MeToo movement.

Only 11% of female participants overall reported an unwillingness to be mentored by an older male co-worker.

The second survey presented 12 photographs of employees to more than 200 male and female managers, where they were asked three mentoring questions for each photographed individual.

"Although we can't say with absolute certainty whether the #MeToo movement caused this reluctance, it seems reasonable to conclude that it may have played a role," says RMIT University Professor Andrew R. Timming.
News Articles
More Articles All Articles
About