The rapid development of effective mRNA vaccines for COVID-19 has led some observers to suggest that mRNA will push other types of vaccines out of the market completely in the near future. But is that desirable? Is it even possible?

To talk about the future of the vaccine industry, we reached out to Jennifer Pancorbo, Gary Gilleskie and Matt Koci. Pancorbo is an expert in vaccine manufacturing and director of industry programs and research at NC State’s Biomanufacturing Training and Education Center (BTEC). Gilleskie is executive director of BTEC and has decades of experiences in biopharmaceutical manufacturing. Koci is a virologist and immunologist whose work focuses on host-microbe interactions in birds; he is a professor in NC State’s Prestage Department of Poultry Science.

This post is part of a series of Q&As in which NC State experts address questions about the vaccines on issues ranging from safety to manufacturing to distribution. 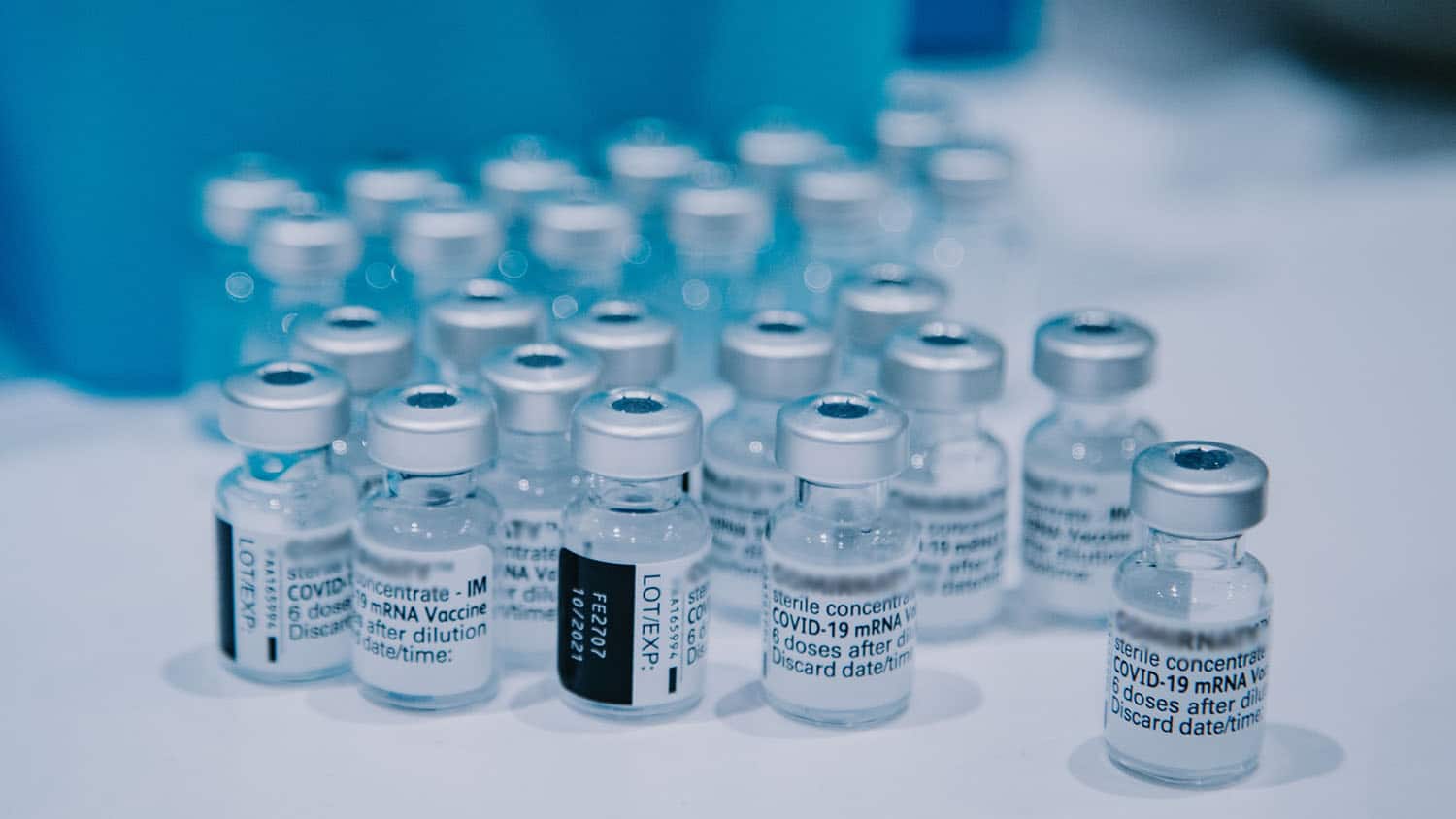 The Abstract: Some vaccine industry observers have said mRNA is now poised to push other types of vaccine out of the market. One story quoted an expert as saying “it’s mRNA or nothing.” Do you think the success of mRNA vaccines for COVID-19 will lead to mRNA vaccines replacing other forms of vaccine in the near future? If so, why? And if not, why not?

Jennifer Pancorbo: I don’t agree that mRNA vaccines will replace every other type of vaccine, for many reasons.

First, organizations like Moderna and GSK did studies on mRNA back in 2016 and 2017 that looked at several diseases. [Editor’s note: you can find review papers that discuss those studies here and here.] Those earlier mRNA vaccines were less effective against those diseases than the new COVID vaccines are against SARS-CoV-2. That’s good news for us today! However, it’s not clear why the mRNA vaccines didn’t work so great against those diseases. That’s something we’d want to understand better before discounting other vaccine technologies.

Second, pharmaceutical companies still need to fix issues with stability and affordability of manufacturing to be able to reach all corners of the world. Shipping and storage of mRNA vaccines still requires infrastructure that is not available in many places. Until then, we will need diversity in the types of vaccines to vaccinate the world.

Lastly, the idea of vaccine democratization relies on the ability of many nations to manufacture their own vaccines. Without scaling up and updating their manufacturing technologies, the facilities in many low- and middle-income countries won’t be able to manufacture mRNA vaccines.

Gary Gilleskie: I agree with all of Jennifer’s points. I would add that while development of mRNA vaccines may be speedier than for more traditional vaccines, there is still complexity in the mRNA manufacturing process – and the processes required to make the critical raw material: DNA.

As a result, it is unlikely that mRNA vaccines in and of themselves are going to decentralize vaccine manufacturing, as has been suggested. To carry out these complex, highly regulated production processes, a skilled workforce is required. Decentralization won’t happen unless there are people throughout the world who are properly educated and trained to carry out the variety of activities needed to make vaccine production a reality. That need is independent of the vaccine platform being used.

Matt Koci: mRNA vaccines have a lot of promise. For example, just this month Moderna announced data from new animal experiments suggesting a promising new vaccine that combines the flu shot and the COVID shot, along with other respiratory viruses. This kind of vaccine would be great.

But while we have two mRNA vaccines that are doing a good job against COVID, it’s way too early to say “it’s mRNA or nothing.” This overlooks the fact that the mRNA vaccine made by CureVac only had 47% efficacy, and we don’t know why.

Second, while the Pfizer and Moderna COVID vaccines have done a good job so far, it looks like immunity may start to wane after 6-8 months. Is that something inherent to immunity with mRNA vaccines? It’s probably because we gave the two shots 3-4 weeks apart to get as much immunity as quickly as possible, knowing we could always give a third shot later to ensure longer-term immunity, but I’d prefer we figure that out before we toss out 100 years of vaccine infrastructure.

Plus, not every vaccine technology works for every target. We can draw up all kinds of vaccines that work great on paper, but Mother Nature doesn’t read the textbooks. She does her own thing. At the end of the day, we use the vaccines that she and the immune system say works.

Finally, as Gary and Jennifer both said, making mRNA is not trivial. With time, it will likely get easier and cheaper. But if you don’t have to get a brand new product out the door in a matter of months, I’m not sure what the value proposition is of switching. And why would a company that is currently making an approved shingles vaccine switch to a completely new platform and then have to go through the expense of new clinical trials and approval from regulators?

This article is republished from NC State. Read the original here.