News Staff
The Civil Defense Caves in Dubois, Idaho, utilized as potential fallout shelters during the Cold War, are actually ancient lava tubes. Since they are easily accessible caves they have become popular family treks. In August of 1979, one such trek had a family hunting for arrowheads who instead found a headless male torso wrapped in burlap. The only clue was a dark red sweater.

A decade later, a youngster exploring the same cave found two arms and two legs, also wrapped in burlap. Naturally, the search began for a head but no luck.

The "Buffalo Cave Torso" went to the FBI and then the Smithsonian without resolution, but the Othram forensic genomics company, Idaho State University, and the Clark County Sheriff’s Office say they have solved it.

“We can now confidently say that the torso found in the Civil Caves in 1979 belonged to Joseph Henry Loveless, born in Utah Territory in 1870,” said Anthony Redgrave of Othram. “This is one of the oldest cases solved using autosomal DNA. We solved the case in about three and a half months after getting the DNA information back from the lab.” 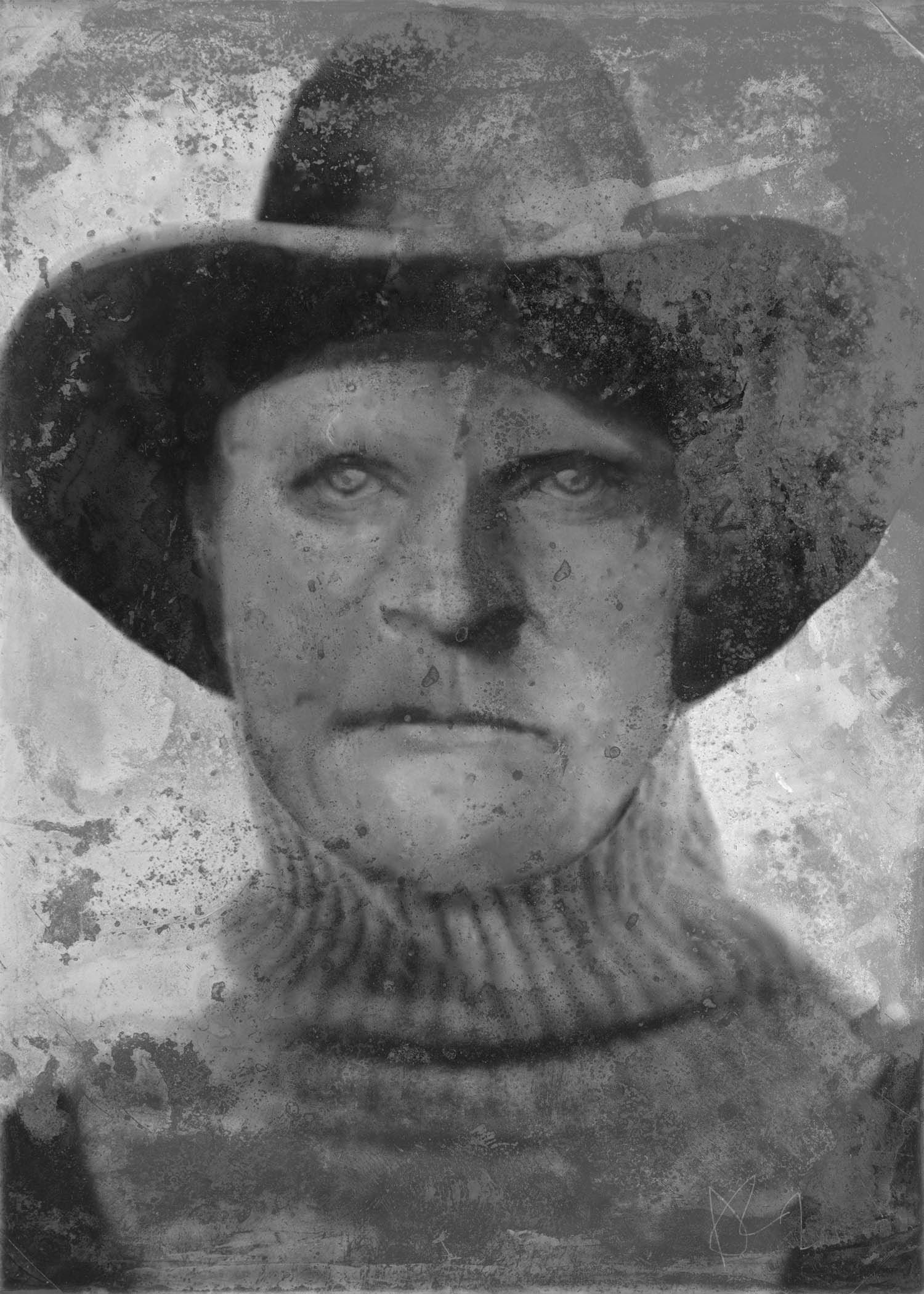 Loveless was a criminal, a known bootlegger and counterfeiter born in the Utah territory 1870 who had many encounters with the law and went by a number of aliases, including Walter Currans/Cairins, Cairns and Charles Smith.

In May of 1916, he took an axe to his wife, Agnes Octavia Caldwell, and then fled the area, wearing a maroon sweater under his overalls. Whether he met his eventual grisly fate in the caves, his associates had enough of his reckless behavior, or her family took care of his problem in much the same way he went after his wife and then put him in there, remains a mystery.
News Articles
More Articles All Articles
About