News Staff
Evidence of prehistoric fluting techniques, using hammering or pressure to create a groove, has been found on the Arabian peninsula from 8,000 years ago.

Archeological finds are not new on the Arabian peninsula. There is evidence for lithics (stone tools) but evidence showed they were less advanced than northeast Africa or the Levant.

In Europe, the Levant and Africa, the Middle Paleolithic showed use of Levallois flaking methods, including predetermined forms of flaking products. Like spear tips, which gave hunters a big advantage in food. But new work also shows fluting, which was more common n Arabia.

Arabians and Americans weren't socializing or trading, though. This is instead an example of cultural convergence on an invention which required highly-skilled expertise, and they had different goals. Fluting in America was for violence, hunting and war, while in the Arabian sample it was a display of knapping skills. Art. 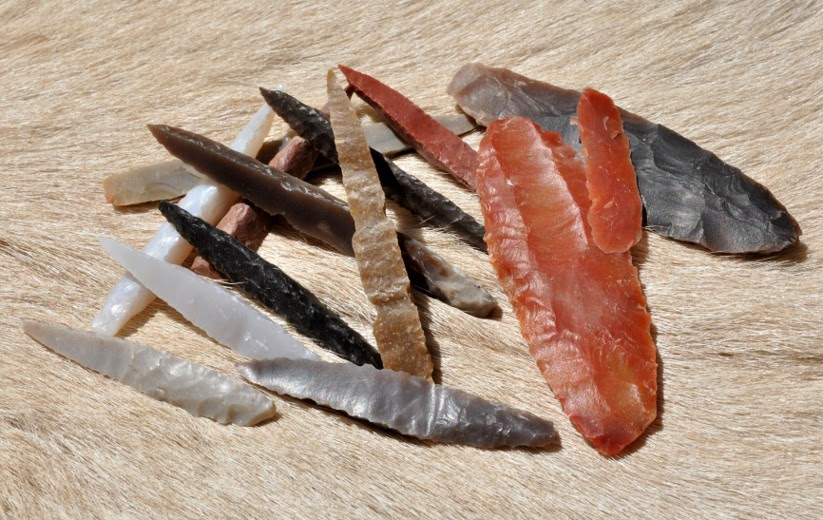 The stone fluted points dating to 5-6,000 BC, were discovered in Manayzah, Yemen and Ad-Dahariz, Oman. Though older in America, as far back as 10,000 BC, the find is interesting because prehistoric fluting had only been found there, seemingly developed after the original inhabitants migrated from Russia or China.