News Staff
People choose a life partner who is likely to have a comparable life expectancy and who share similar risks of illnesses - such as high blood pressure or heart disease - according to a genetic study.

Some of this seems to have an obvious explanation. If you are fat or smoke, you are more likely to partner with others who are the same and who have similar risks of lifestyle diseases, but data from the UK Biobank study - a major study of genes and lifestyle factors linked to health - involving more than half a million people and then using information from the parents of couples and found that even in-laws shared genetic risk factors for diseases and similar longevity.

So that would mean obese people or smokers consistently raise children with the same behavior because the similarities are greater than would be expected by chance, suggesting people choose a mate who shares the same disease risks as them. The authors use the word "inadvertently" but there is nothing hidden about it. Joint risk behaviors such as smoking or healthy behaviors, like keeping a healthy weight, are most likely to lead to shared diseases in later life and, ultimately, a similar life expectancy. 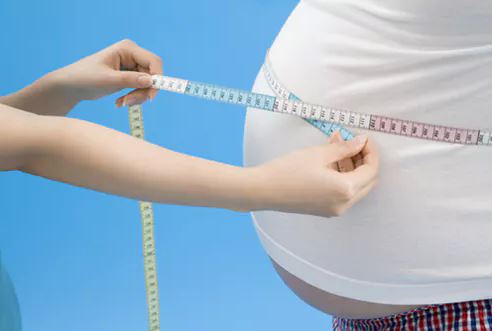 Professor Albert Tenesa, of the MRC Human Genetics Unit at The University of Edinburgh, said, “Our study suggests that humans tend to select partners for behavioral or physical traits that are genetically related to disease and longevity. Understanding what traits these are will require new and long-term studies that follow hundreds of thousands of couples from the moment they meet until later in life when they develop disease.”