News Staff
German was once the language of engineering and science, but as the world became more scientific, English became the common tongue. The reason may be German's notoriously irregular nouns.

A new analysis of more than two thousand languages has found that languages with more speakers are usually simpler than less popular languages. Many English nouns can be turned into plurals by simply adding -s, whereas the German system requires much more memorization. Is that why English has become the dominate language worldwide? Perhaps popular languages have simpler grammars because they cover larger geographical space and speakers are far from each other, or because large communities have more contact with outsiders.

What role does community size play a role in shaping grammar? 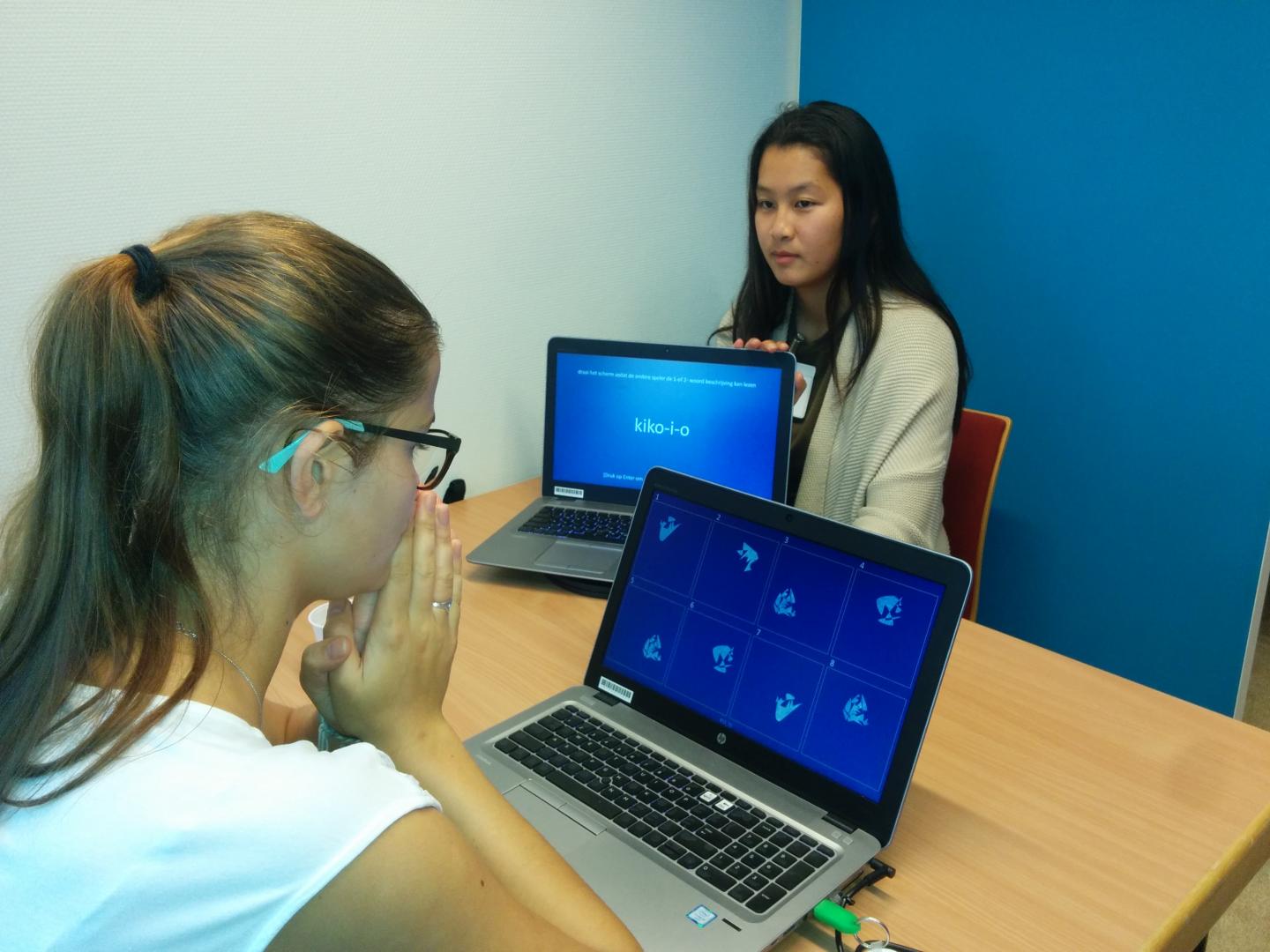 To test the role of group size experimentally, the psycholinguists used a communication game. In this game, participants had to communicate without using any language they know, leading them to create a new language. The goal of the game was to communicate successfully about different novel scenes, using only invented nonsense words. A 'speaker' would see one of four shapes moving in some direction on a screen and type in nonsense words to describe the scene (its shape and direction). The 'listener' would then guess which scene the other person was referring to, by selecting one of eight scenes on their own screen. Participants received points for every successful interaction (correct guesses). Participants paired up with a different person from their group at every new round, taking turns producing and guessing words.

At the start of the game, people would randomly guess meanings and make up new names. Over the course of several hours, participants started to combine words or part-words systematically, creating an actual mini-language. For instance, in one group, 'wowo-ik' meant that a specific shape was going up and right, whereas 'wowo-ii' meant that the same shape was going straight up. With such a 'regular' system, it becomes easier to predict the meaning of new labels ('mop-ik' meant a different shape going up and right). Participants played in either 'small' groups of four participants or 'large' groups of eight participants. Would the large groups invent 'simpler' (more systematic) languages than the small groups?

By the end of the experiment, the large groups had indeed created languages with more systematic grammars. "The pressure to create systematic languages is much higher in larger groups", explains lead author Limor Raviv, linguist at the Max Planck Institute. "This is because there are more word versions in the larger groups. In order to understand each other, members of a large group must overcome this variability and develop systematic structure. So the more variability, the more it pushed people to make their language even simpler. The researchers also found that the size of the group predicted how similar that group was to the other groups. All large groups reached similar levels of structure and communicative success. However, the small groups differed a lot from each other: some never developed systematic grammars, while others were very successful."

This might mean that in the real world, larger languages are potentially more similar to each other than smaller languages.

"Our study shows that the social environment in which languages evolve, and specifically the number of people in the community, can affect the grammar of languages," concludes Raviv. "This could possibly explain why some languages have more complex grammar than others. The results also support the idea that an increase in human population size was one of the main drivers for the evolution of natural languages."
News Articles
More Articles All Articles
About