News Staff
Though coronavirus is a new name for much of the world, microbiologists have worried about it for half a century. It is in the same family as the common cold virus but with the right mutation it can be deadly to those with risk factors for respiratory diseases because it is common like the common cold.

To microbiologists, the world is filled with pathogens so predicting the next plague when nature is always out to kill us can verge on paranoia; instead we are fortunate most new crises never happen. Let's hope that worry about global spread of the multi-resistant pathogen Stenotrophomonas maltophilia fizzles out also.

We only become concerned about most bacteria after they are discovered by us yet in most cases they predate us by millennia or even longer - we no so little about them companies even sell prebiotic and probiotic supplements hoping they help rather than hurt. Stenotrophomonas maltophilia has long been in the unproblematic category but now is known to cause infections and is resistant to a number of antibiotics. 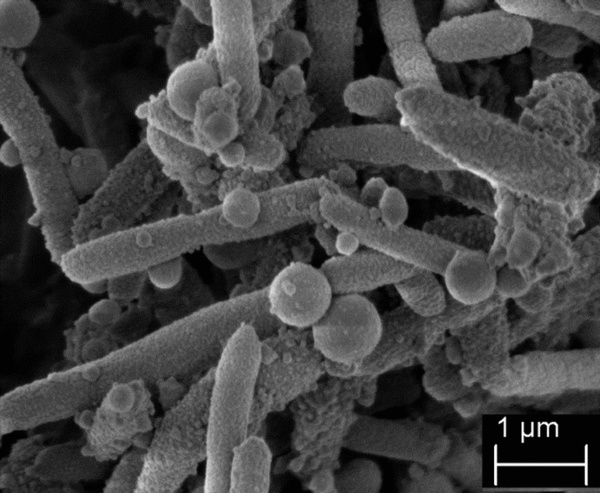 For any immune-compromised patients or those with underlying inflammatory lung diseases such as cystic fibrosis, an infection is worrisome. Microbiologists now want to increase nowledge about the virulence factors and about the local and global transmission of S. maltophilia bacteria.

A group of scientists have established a genotyping method that enables the standardized analysis of the different genomes of S. maltophilia strains. They found that the S. maltophilia complex can be divided into a total of 23 lineages with different prevalence levels. One particular line of descent appeared worldwide and had the highest rate of human-associated strains. This "Sm6" strain was also characterized by the presence of key virulence genes and resistance genes. This suggests that a specific gene configuration may promote the spread of different S. maltophilia subtypes in the hospital setting, i.e. under antimicrobial treatment.

Transmission analysis also identified several potential outbreak events of genetically closely related strains that were isolated within days or weeks in the same hospitals. Combined with studies on other pathogens, their results show how systematic genome-based monitoring of S. maltophilia and other pathogens in hospital settings can help detect transmission pathways and improve infection control.