News Staff
Inscriptions on the walls and crosses in a grotto first found by grave robbers in Lachish national park of the Judean lowlands west of Jerusalem have led archaeologists to conclude it was dedicated to Salome, associated with the birth of Jesus Christ in early Christian accounts.  The Jewish burial chamber and ossuaries dating back to the Roman period became part of a Christian chapel during the Byzantine era until the region was captured by the Rashidun Caliphate in the middle of the 7th century.

The story pf Salome and her role as midwife at Christ's birth is in the Gospel of St James, a text that is a source for Christian and Muslim doctrine regarding Mary but not included in the New Testament of the Bible and is instead considered Apocrypha. 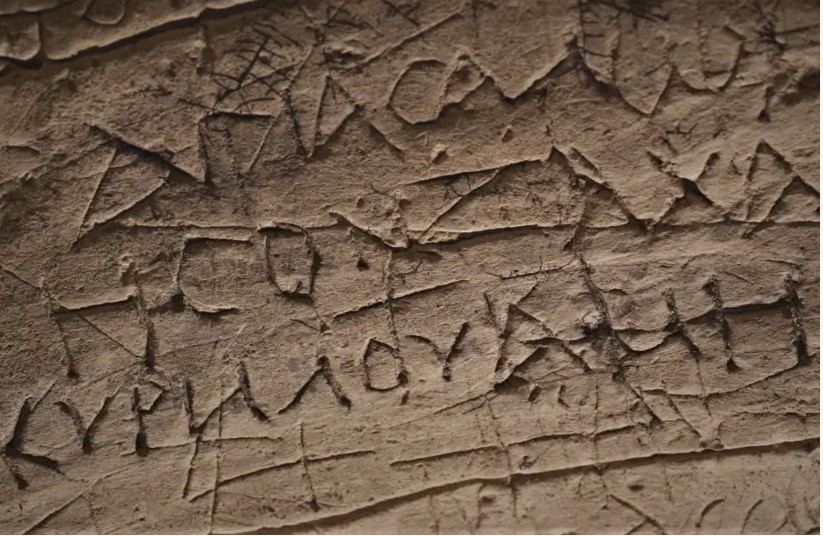 The experts believe that the use of masonry rather than being carved into rock means the tomb belonged to a wealthy Jewish family. The scholars say the large colonnaded forecourt mean Salome was a revered figure and the inscriptions in multiple languages, including Arabic, even hundreds of years after its capture mean for a time pilgramages were allowed for all. It also had a row of shop stalls that likely rented clay lamps for pilgrims who wanted to enter.