News Staff
Do you listen to experts when it comes to food? If so, you are in the rarity. Most mimic what their friends do, according to recent survey results.

Study participants ate an extra fifth of a portion of fruit and vegetables for every portion they thought their social media peers ate - and they consumed an extra portion of snack foods and sugary drinks for every three portions they believed their online social circles did.

So our friends determine our eating behavior? Or do we tend to be friends with people who have our lifestyles? And what might that mean for government panels that want to nudge the behavior of the public? Will we see targeted ad campaigns at key social media users?

Perhaps none of the above. Surveys are notoriously unreliable, they are why epidemiology papers can declare almost any food or chemical can harm or help us. And university students are not representative of the population. 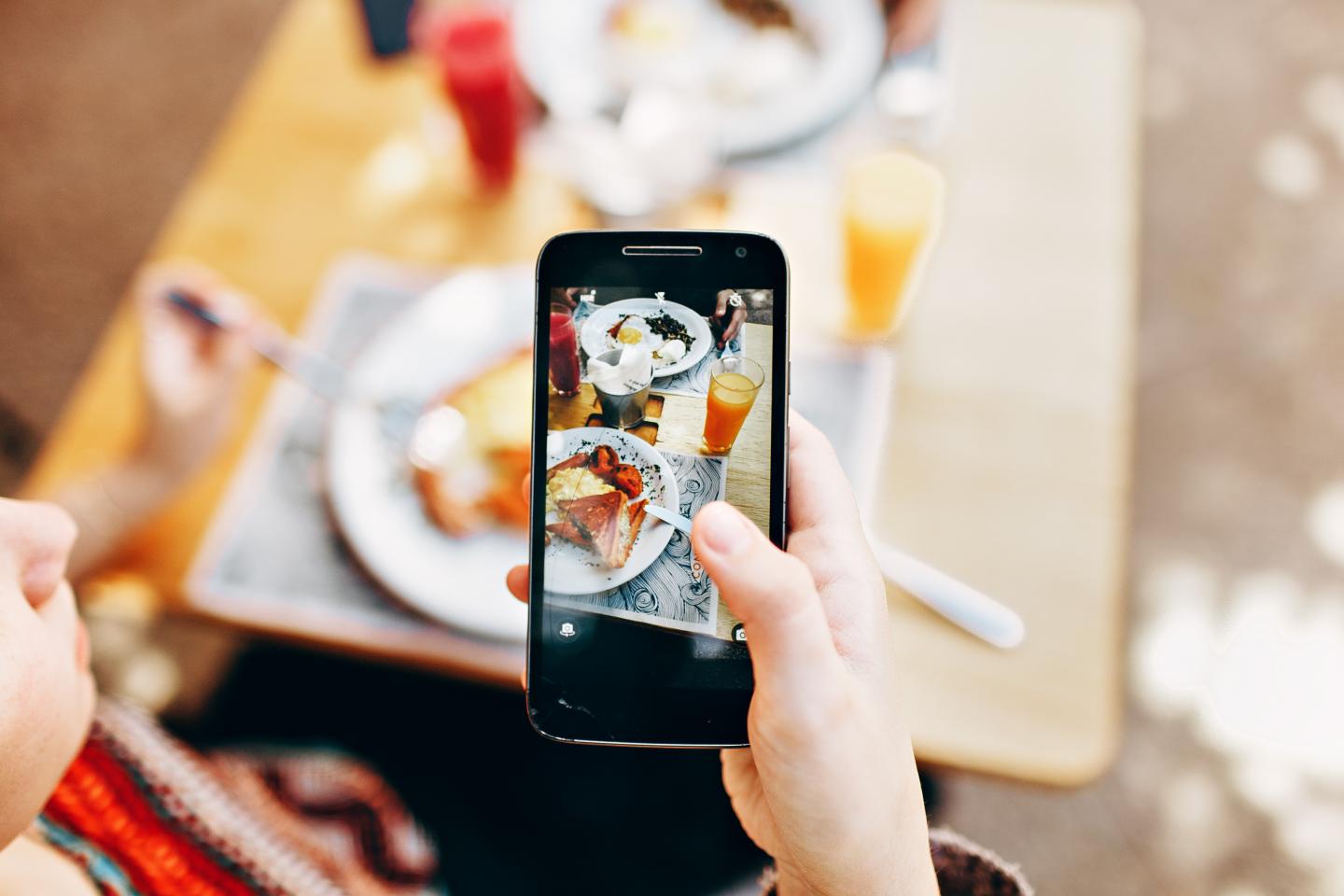 The scholars asked 369 university students to estimate the amount of fruit, vegetables, 'energy-dense snacks' and sugary drinks their Facebook peers consumed on a daily basis. It was then
cross-referenced with the participants' own claims of actual eating habits. If you are still buying into the results, they found that those who felt their social circles 'approved' of eating junk food consumed significantly more themselves. Meanwhile, those who thought their friends ate a healthy diet ate more portions of fruit and veg. Their perceptions could have come from seeing friends' posts about the food and drink they consumed, or simply a general impression of their overall health.

There was no significant link between the participants' eating habits and their Body Mass Index (BMI), a standard measure of healthy weight, however. The researchers said the next stage of their work would track a participant group over time to see whether the influence of social media on eating habits had a longer-term impact on weight.
News Articles
More Articles All Articles
About