News Staff
In the war for attention, a lot of parents are made to feel like they are not very good if they don't get their child into the right pre-school, buy the right food which lacks the additives it's fashionable to exclude, or spent Quality Time shuffling them from sporting events to music classes to book readings.

You can relax. You may not be perfect, but you are still probably a better dad than your dad was, finds an analysis of survey results published in the Journal of Marriage and Family.

And that doesn't mean your dad was necessarily bad (though in the macrocosm of parenting, lots of parents are or were bad), it's just that fatherhood is better than ever, at least according to fathers. Obviously our fathers never took sociology surveys about how often they show their feelings.  Confounders aside, the take-home message is that you needn't feel guilty if you can't go to every recital. 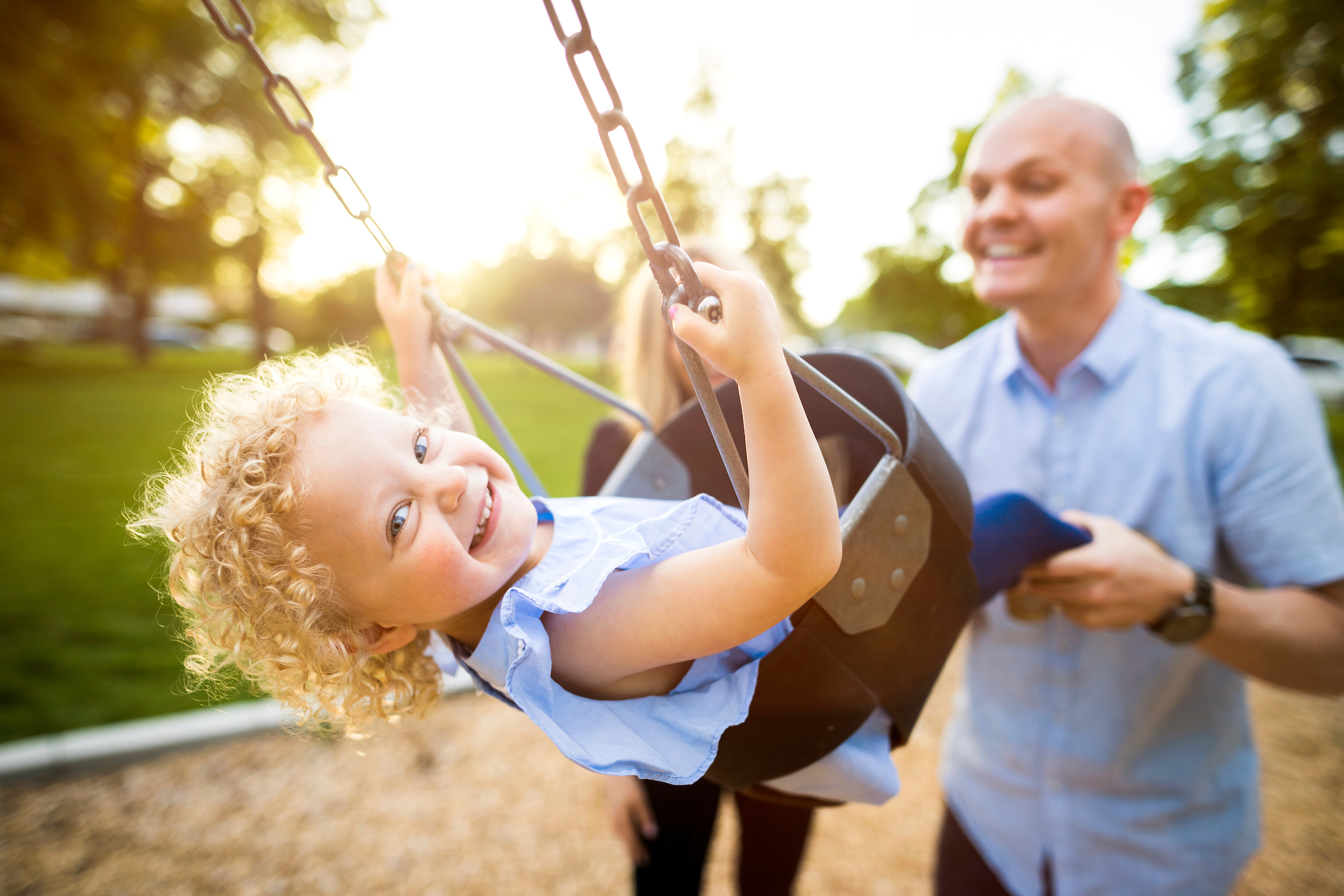 Yet since the authors of the paper are sociologists, they can't resist invoking "toxic masculinity" nomenclature from 2015. They say that men who exhibit aggression, detached relationships, don't show emotion or fail to ask for help hurt families. That isn't masculinity at fault, it's just being a terrible human being. Militants who toss out claims of toxic masculinity about every individual behavior they happen not to like are no joy to be around either.

Assessments of fathers’ perceptions of negative masculine behaviors were done by evaluating responses to a variety of statements from 2,194 fathers of children ages 2 through 18. The statements were things like “It is essential for the child's well‐being that fathers spend time interacting and playing with their children” and “It is difficult for men to express warm and tender affectionate feelings toward children.”

The authors found, on average:

And fathers struggled to know what masculinity even means in an era where being a man at all is cause for scorn.

The authors provide some common sense advice that applies to any parent:

Be ethical. Lead by example. Don't sweat the small stuff.

That's not bad advice at any period in time.
News Articles
More Articles All Articles
About