Bente Lilja Bye
Earth Science Bonanza is the best way of describing a meeting where 20 000 Earth science scientists gather from around the entire world. For a whole week San Francisco is saturated with scientists. The highest density can be found around Union Square more specifically at Moscone center. The yearly AGU Fall meeting has started....

I've been here numerous times and this year I have two oral presentations. One of which is a spin-off from an article I wrote here on Science 2.0 in the wake of the Eyjafallajökull volcanic ash cloud that caused major havoc in April 2010.

I've registered my blog on the AGU blogroll and I INTEND to write small reports from the event. I am here for the whole week and in addition to my talks I have plenty of other meetings. Most work and very little play. All the same San Francisco is awesome. On my way from the hotel to registration today I captured a few images of the city and its people. 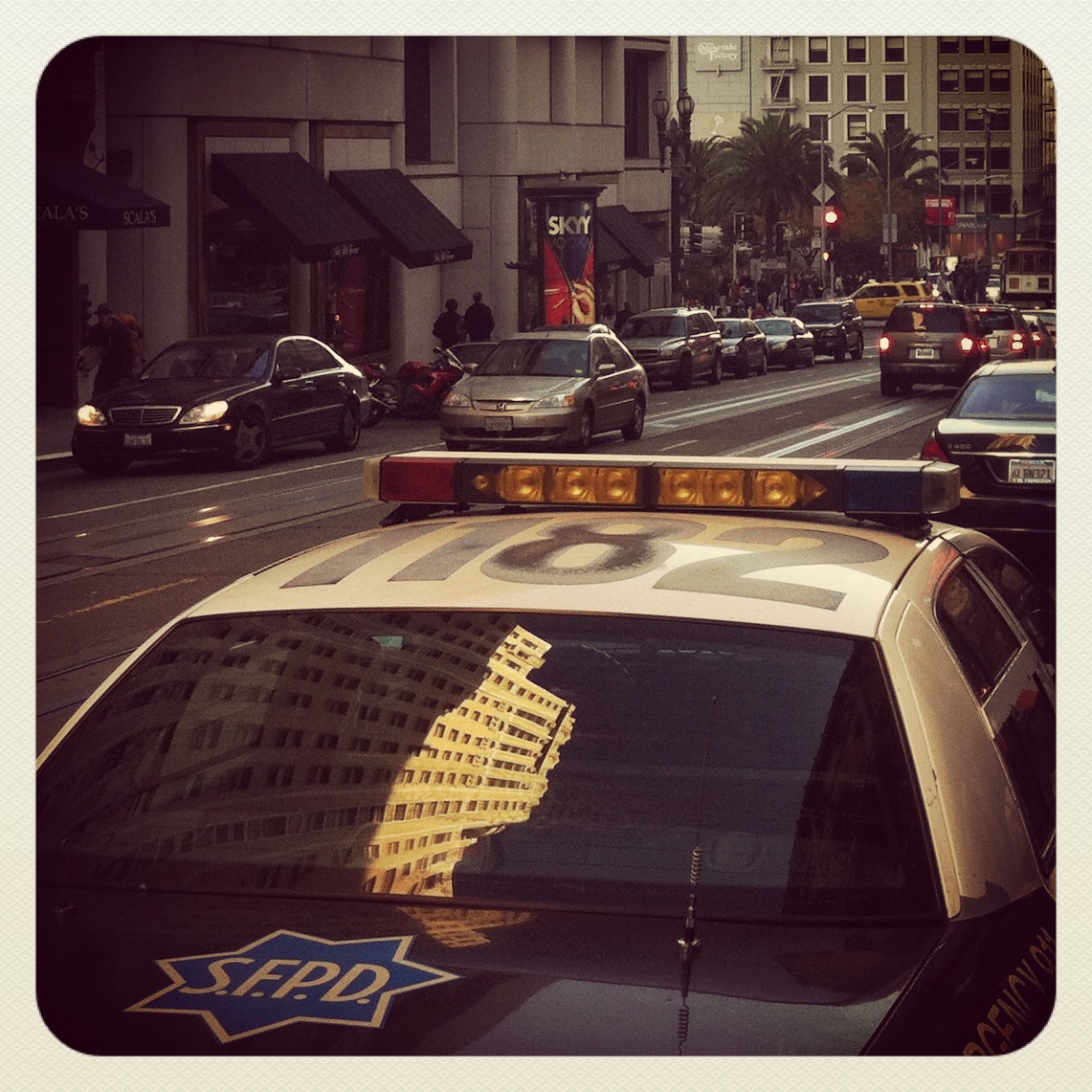 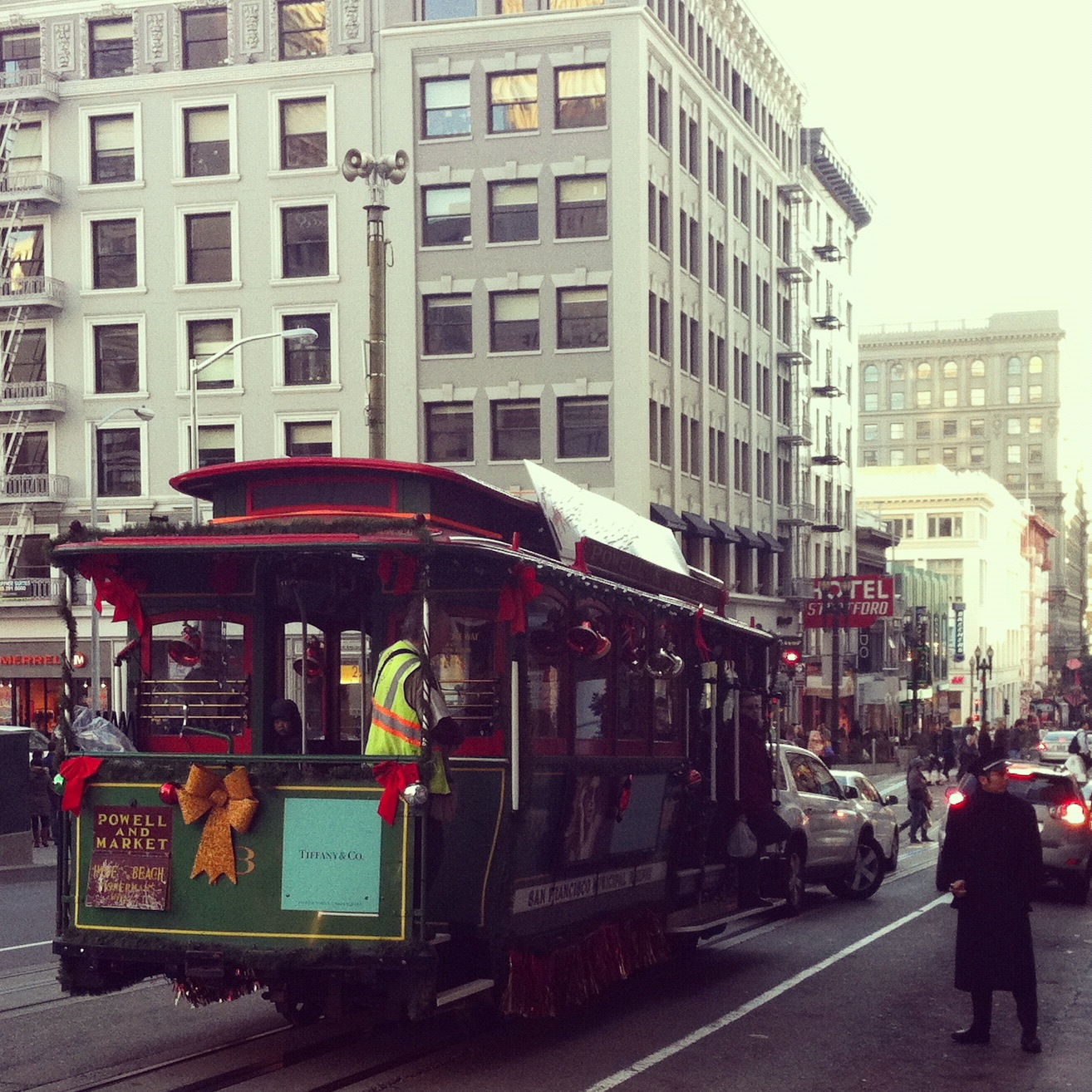 And you find the most interesting people on the streets here. I 'followed' this San Fran Rasta Man on my way to Moscone. For a minute there I was wondering what he was going to talk about at the meeting, but he chose another road as we got closer to the venue. Very cool dude, though. 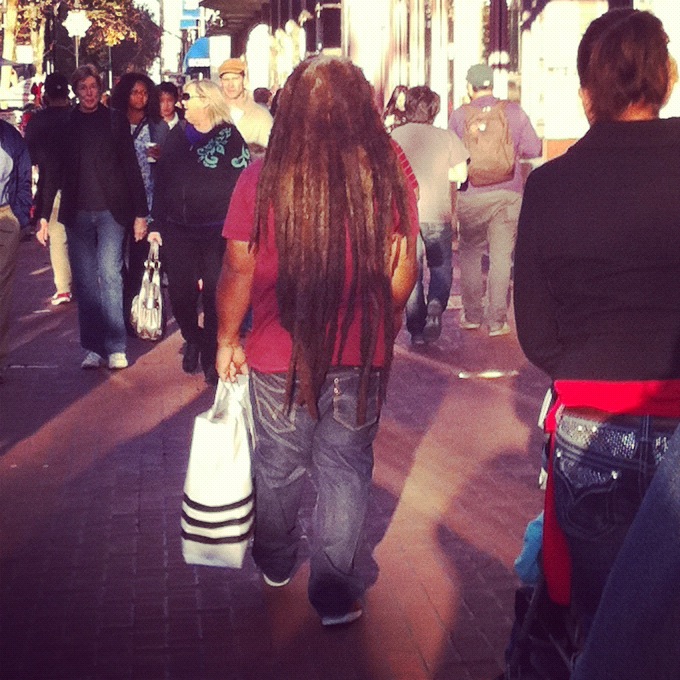 With 20 000 people in one spot the chances are that you are going to stand in a line, well most of the time actually. It was manageable to register on Sunday. We'll see how it goes tomorrow... 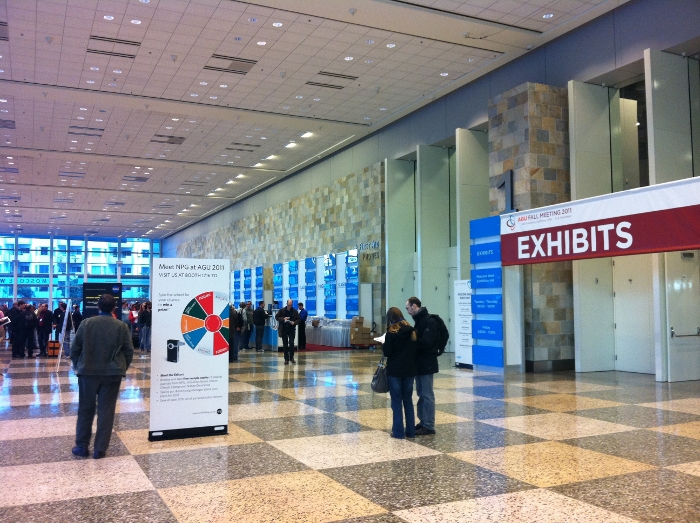 Again, my ambition is to write a short report frequently during the week I'm here. We'll see how it goes...:-)
PlanetBye
More Articles All Articles
About